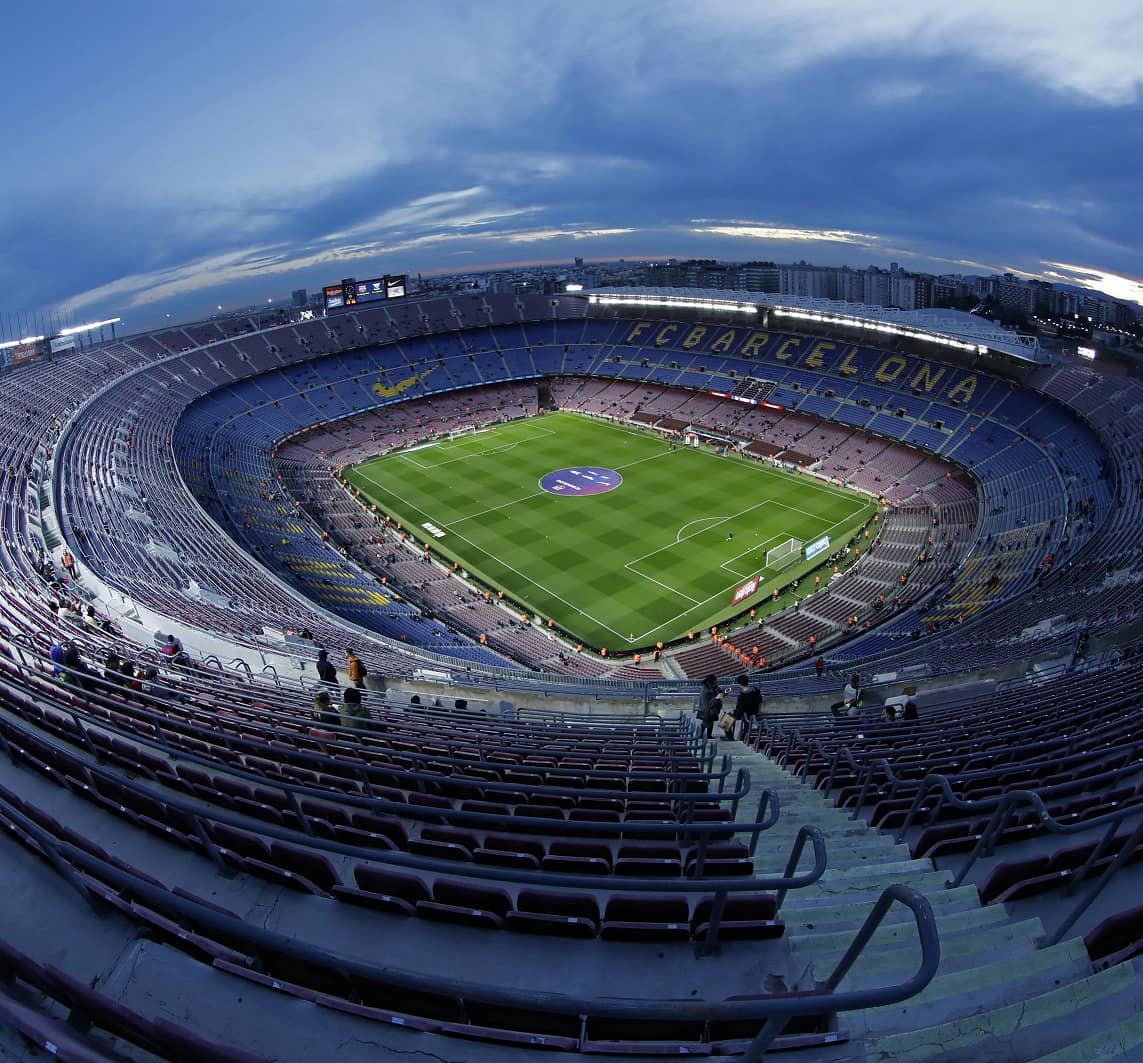 And the money can pile up fast.

The 600,000 Barcelona cryptocurrency-based tokens, which sold for 2 euros ($2.20) each, give fans exclusive voting rights in club-specific polls and can give them a chance to win rewards that could include watching games as VIP guests or meeting with players.

Blockchains are “blocks” of information or transactions that are secure and transparent. They are stored on a network of computers around the world without the need of a centralized party or authority to control the data. The information can’t be altered, and the blocks are “chained” together using cryptography to form a protected and public digital ledger.

“Thirty years ago people thought that this internet thing was just about sending email, but today thanks to the internet you can do a million things,” said Alexandre Dreyfus, the CEO of the Socios.com platform where fans can buy tokens and vote on club surveys. “And it’s a bit the same with blockchain. We still don’t know how to use the technology to innovate and do something that not necessarily existed before.” 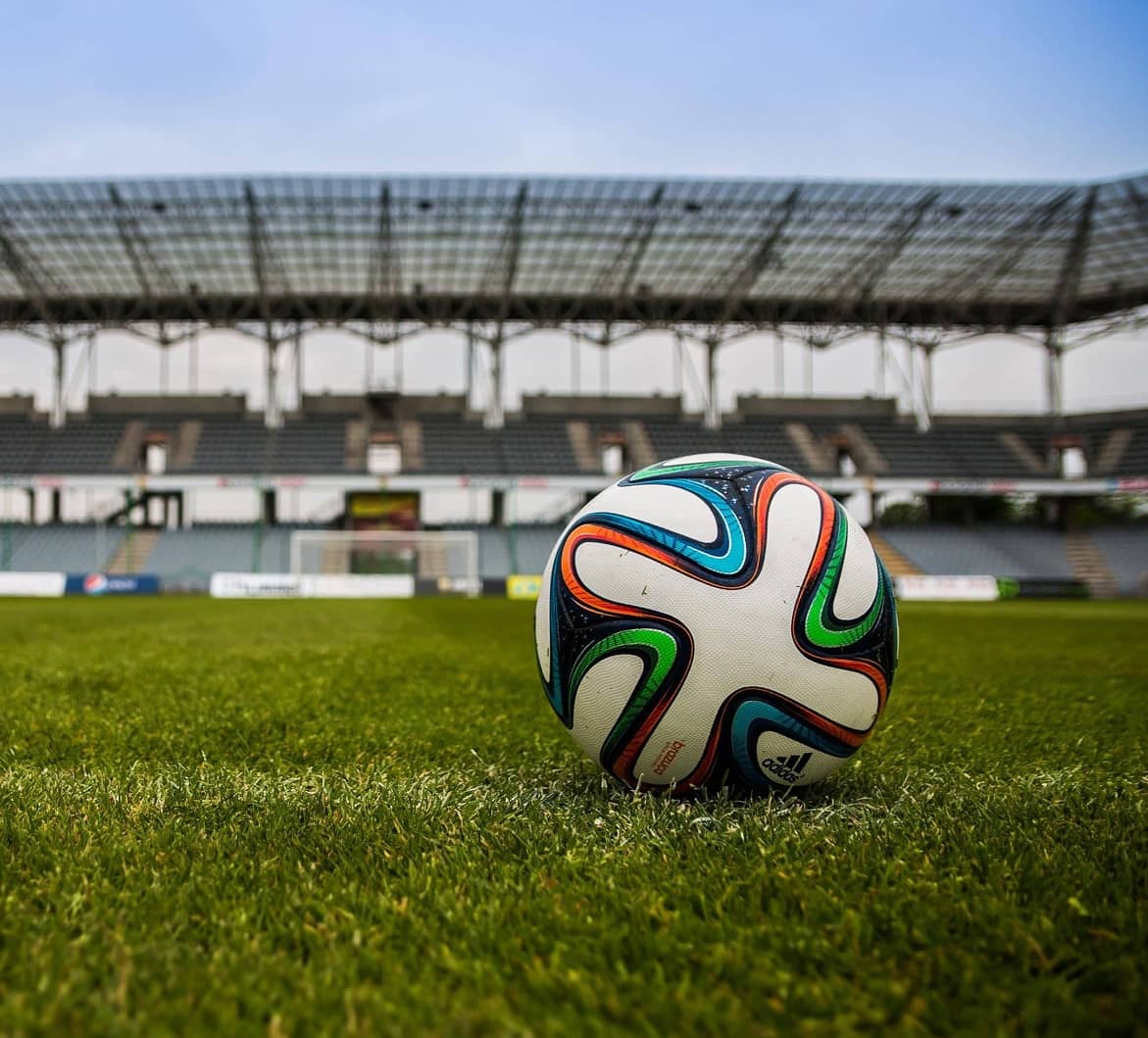