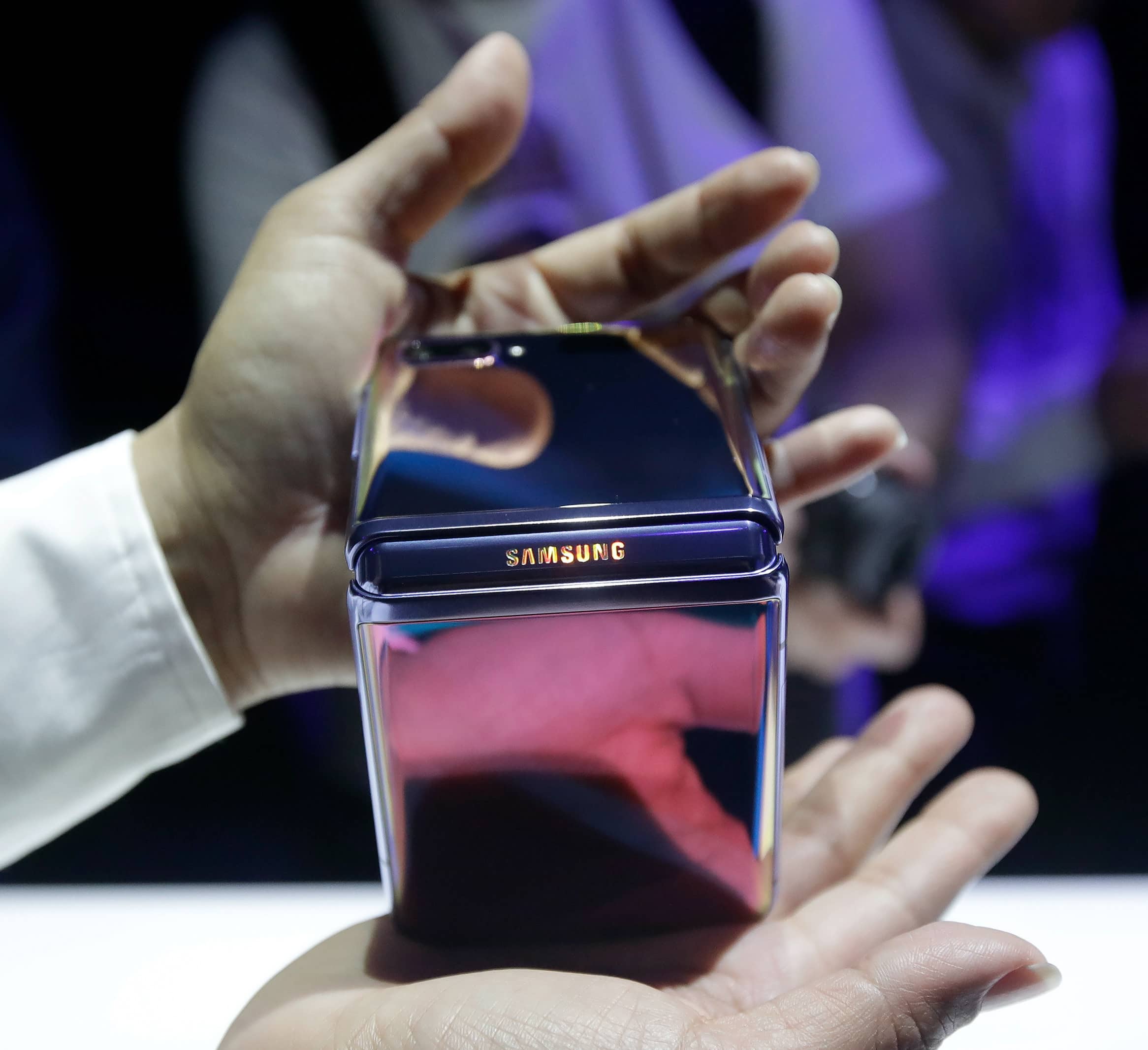 Samsung on Tuesday unveiled a new foldable phone, the Galaxy Z Flip, its second attempt to sell consumers on phones with bendable screens and clamshell designs.

The new phone can unfold from a small square upward into a traditional smartphone form, and will go on sale Feb. 14 starting at $1,380. The company announced the phone at a product event in San Francisco.

Samsung’s first foldable phone, the Galaxy Fold, finally went on sale last September after delays and reports of screens breaking. The Fold, which carries a price tag of nearly $2,000, folds at a vertical crease rather than horizontally as a flipphone design would. Motorola has also taken the flip-phone approach with its new $1,500 Razr phone.

The foldable phones represent manufacturers’ attempt to energize a market where sales have slowed. Many consumers are holding onto old phones longer, in part because new phone features offer increasingly marginal benefits. But these foldable models come with higher price tags and are likely to appeal for now mostly to tech enthusiasts and others at the forefront of technology.

“While there’s a lot of excitement around this new category, it is still early days and they will evolve significantly.” said Paolo Pescatore, an analyst at PP Foresight. “While these innovative new designs are nice to have, they’re not musthave, sought-after features among users.”