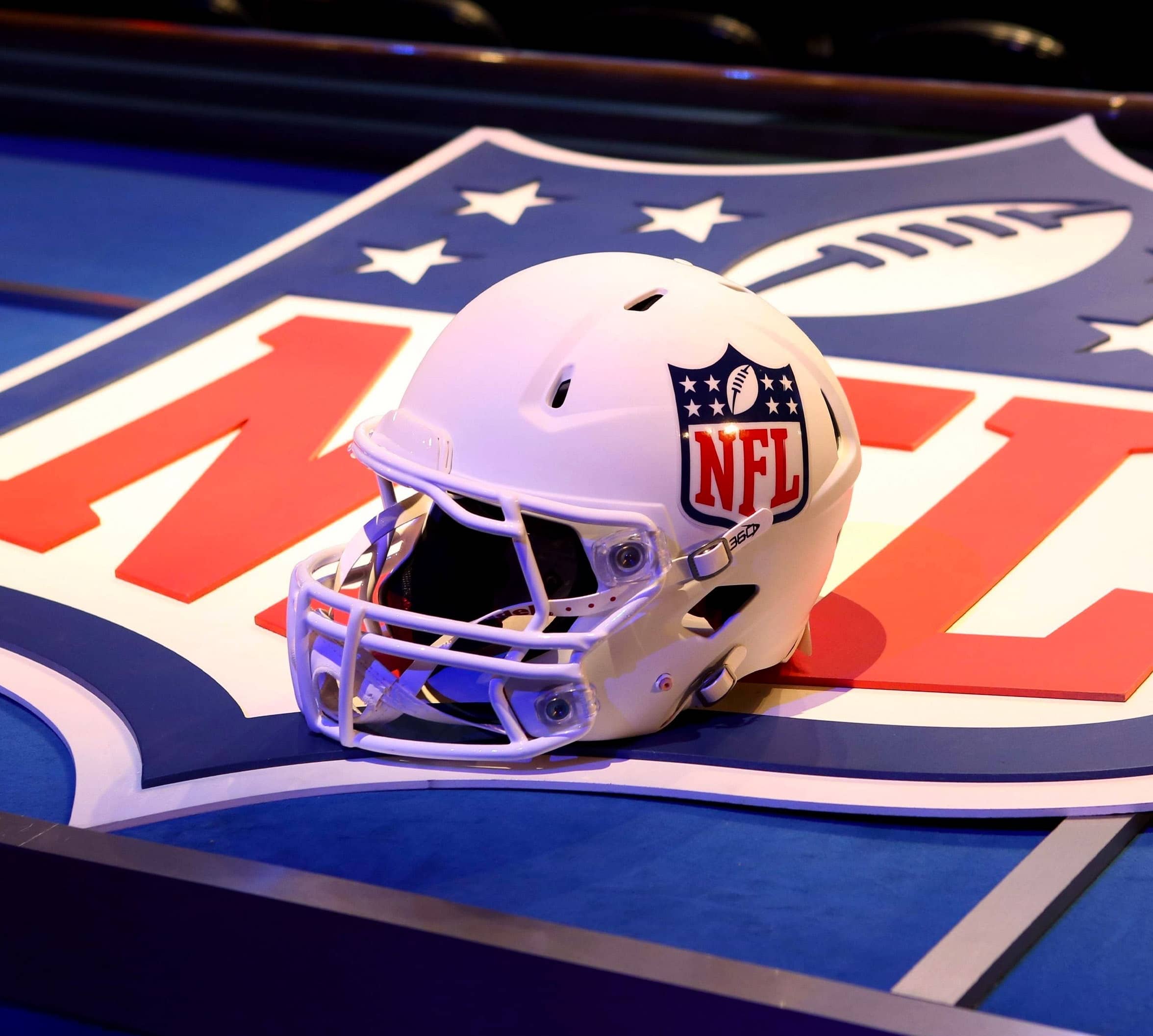 Like a principal walking through a hushed hallway on the first day of school, Cheryl Nygaard felt the emotional surge of relief and pride last week as the Minnesota Vikings director of information technology peeked in on the video conference sessions set up for this most unusual NFL offseason.

“We had all of the players and coaches set up in their virtual classrooms, and that whole process just went off without a hitch. That’s when it kind of just hit me,” Nygaard said, adding: “They were able to continue working as if we were in the office.” 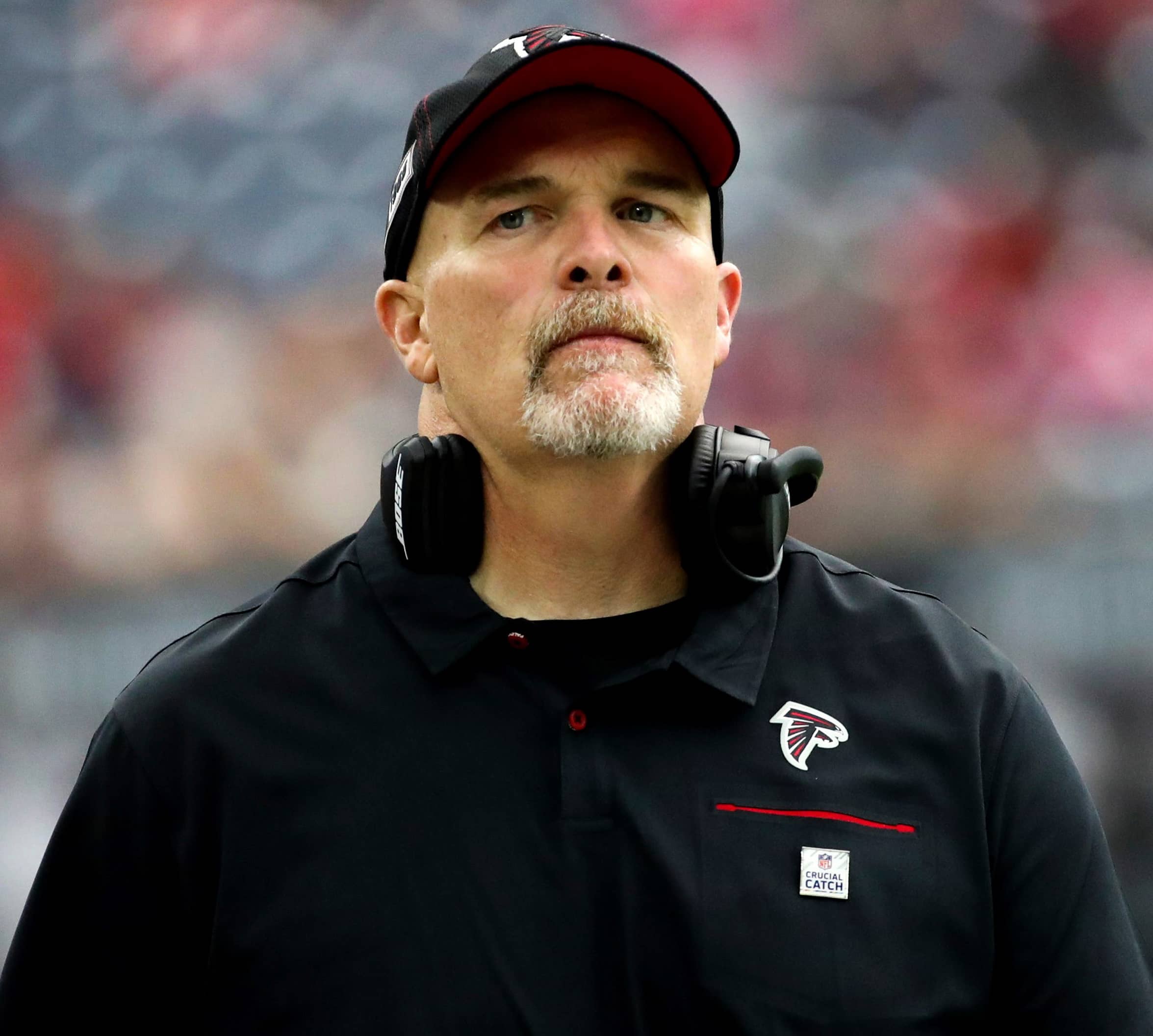 Thanks in no small part to the effort and ingenuity of these often overlooked technical support staffs, the process of player acquisition and development around this schedule-driven, structure-oriented league has pressed on this spring despite the closure of team facilities due to the virus spread. Quarterbacks normally have the market cornered on Most Valuable Player awards, but let’s face it: The front-runners for 2020 work in IT.

“The unsung heroes in all of this,” Atlanta Falcons head coach Dan Quinn said.

Just like in so many other workplaces during these stay-at-home days, maintaining smooth connections for disconnected employees is a vital job. The difference in the NFL? Some of them were on national television.

“Bob said, ‘Hey, in five minutes, you’re going to be famous,’” Lancaster said, recalling the first-round TV coverage of the RV. “From the rest of the day and then into the second day, the phone was buzzing constantly from text messages and calls. I had fun with it, though.”