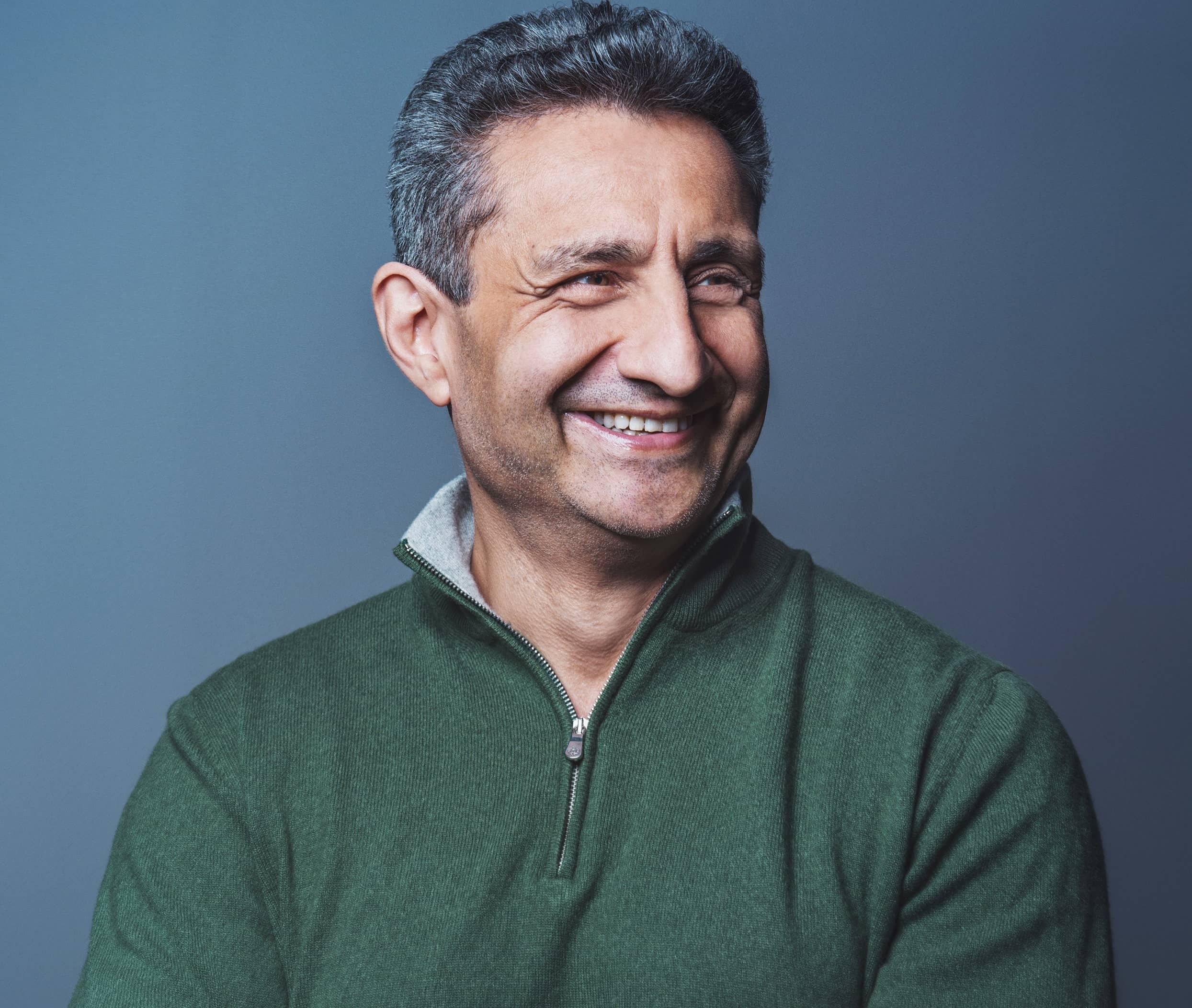 At Facebook, Stan Chudnovsky oversees the Messenger chat app that’s used by well over 1 billion people each month. He’s playing a key role in helping Facebook integrate that app with its other chat tools, WhatsApp and Instagram Direct.

The massive project has already gotten pushback from regulators worried about Facebook’s size and power. Government officials also worry about Facebook’s plans to extend end-to-end encryption to Messenger. Once that happens, Facebook wouldn’t be able to respond to law enforcement subpoenas because it wouldn’t have a way to unscramble messages.

Chudnovsky, who moved to the U.S. from Russia in 1994, joined Facebook in 2015. He spoke with the press recently about his work and views on privacy. Questions and answers have been edited for length and clarity.

Q: What are the biggest roadblocks in bringing end-to-end encryption?

A: It’s technologically hard to move from the system that is alive and functioning and has billions of messages being sent every day to where it’s done completely differently architecturally. We also need to figure out how to do as much as we can on safety, while being the leaders on privacy. We are trying to go through that process slowly and very responsibly while talking to everyone.