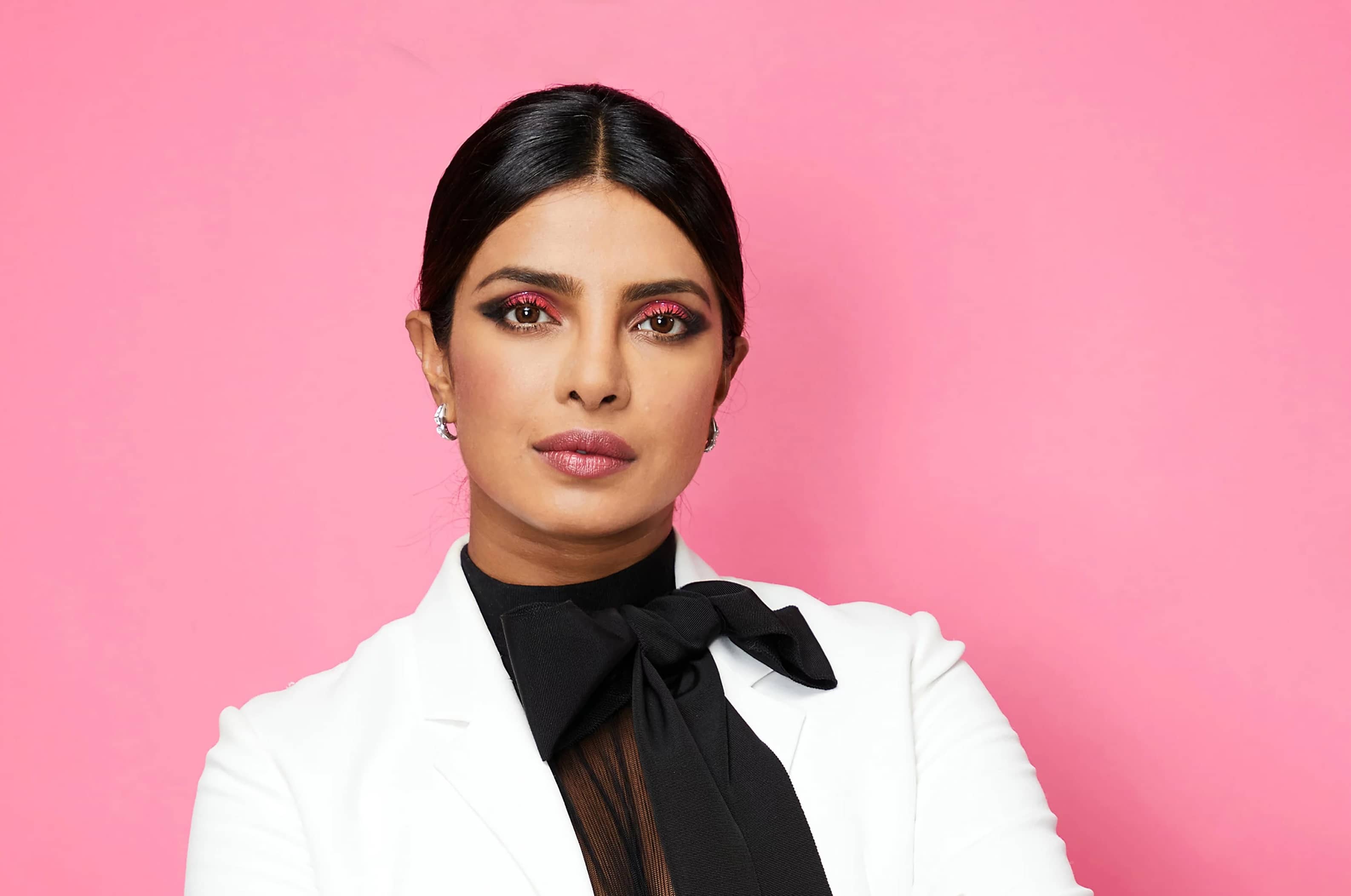 Priyanka Chopra Jonas will star opposite Richard Madden in the U.S. edition of “Citadel,” a drama series to be produced in conjunction with programs from several other countries.

“The idea is to create a truly global, action-packed spy series,” Amazon Studios chief Jennifer Salke said. “It’s a totally innovative, multifaceted international approach to storytelling, and we can’t wait to tell you more as it comes together.”

Local-language productions are being done in Italy and India, with another announced in Mexico. Amazon called the U.S. version the “mothership” of the project, with production set to begin this summer.

The other “Citadel” productions will “enhance the experience of engaging with the show,” Salke said. Further details and release dates were not announced.