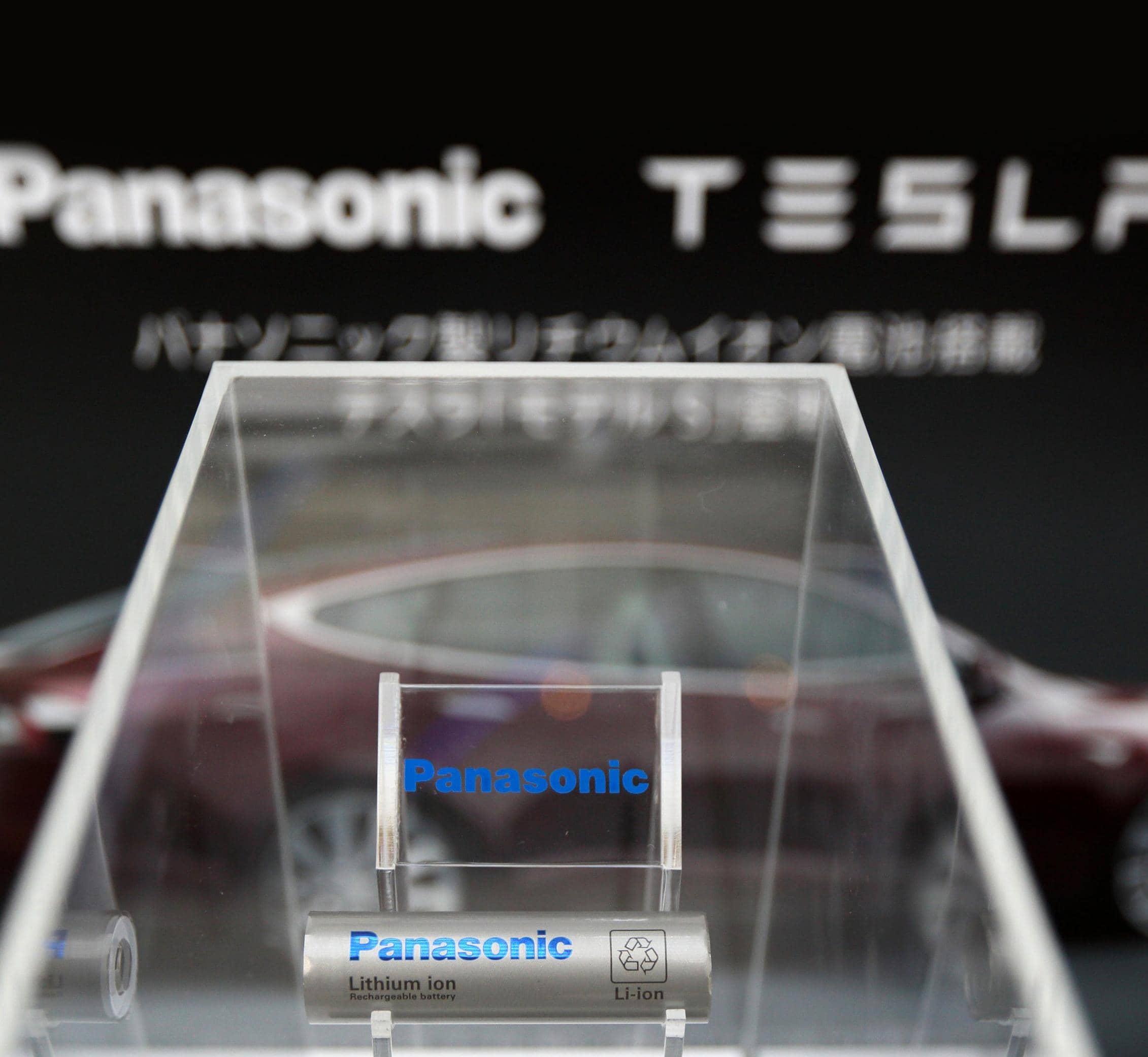 Panasonic is pulling out of its partnership with Tesla to produce solar panels at a factory in New York state, the Japanese electronics maker said.

Panasonic’s production at the factory in Buffalo will end by May, with an exit by September, it said in a statement. The decision is to streamline the company’s global solar energy operations, it said.

Panasonic will continue making batteries for Tesla’s electric vehicles in another factory in Nevada, it said.