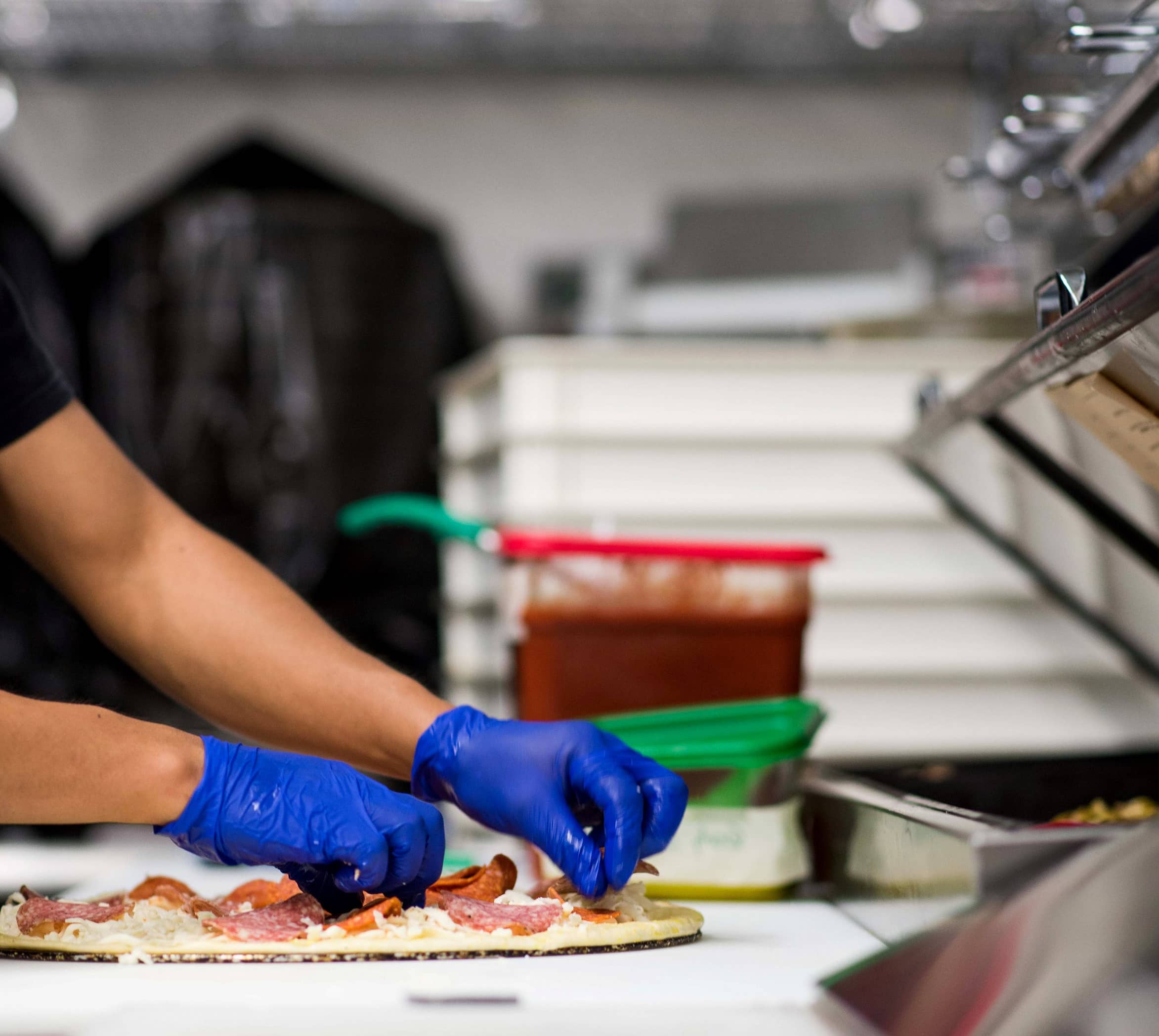 Frato’s Pizza looks like a typical family restaurant, with its black-and-white checkered floor and red chairs. But in the kitchen, the cooks are whipping up dishes for four other restaurants at the same time.

There is, of course, the gourmet pizza that patrons have come to expect from Frato’s when they walk through the door. But there are also spicy chicken gyros for Halal Kitchen, barbecue chicken tenders for Tenderlicious, salmon grilled cheese for Cheesy Deliciousness, and Butterfinger milkshakes for Heavenly Shakes — all of which can only be ordered through online sites Grubhub, DoorDash and Uber Eats.

Owner Michael Kudrna launched the four spinoffs earlier this year in a matter of weeks as he races to keep his Chicago-area business ahead of a growing trend: restaurants conceived only for delivery or take-out.

Thousands of restaurants are experimenting with these virtual spinoffs tucked inside their own kitchens. Others are opening “ghost kitchens,” where all food is prepared to-go.

Both concepts have emerged to capitalize on the rising popularity of ordering in instead of dining out. The trend also speaks to the growing power of third-party delivery companies, which have transformed the way many people find restaurants and raised expectations for speed and convenience.

The $26.8 billion online ordering market is the fastest-growing source of restaurant sales in the United States, according to David Portalatin, a food industry adviser for the NPD group. Digital orders, while still accounting for just 5% of all restaurant orders, are growing some 20% each year. Restaurant visits, meanwhile, remain mostly flat.

Kudrna says the virtual restaurants are a way to gain enough incremental revenue to offset the fees he pays to the third-party apps, which now drive one-third of his sales. Restaurants pay commission fees as high as 30% per order.

“The beauty is I can create concepts and if they don’t work, I can move on to try another one,” Kudrna said. “I will have lost weeks of work, but not large sums of money.”

Chick-Fil-A, The Halal Guys and Dog Haus are among top brands that have opened ghost kitchens through Kitchen United, a start-up that builds kitchen commissaries for restaurants looking to enter new markets through delivery or take-out only.