ORACLE AND TIKTOK STRUCK A DEAL. WHAT IT IS, NONE WILL SAY 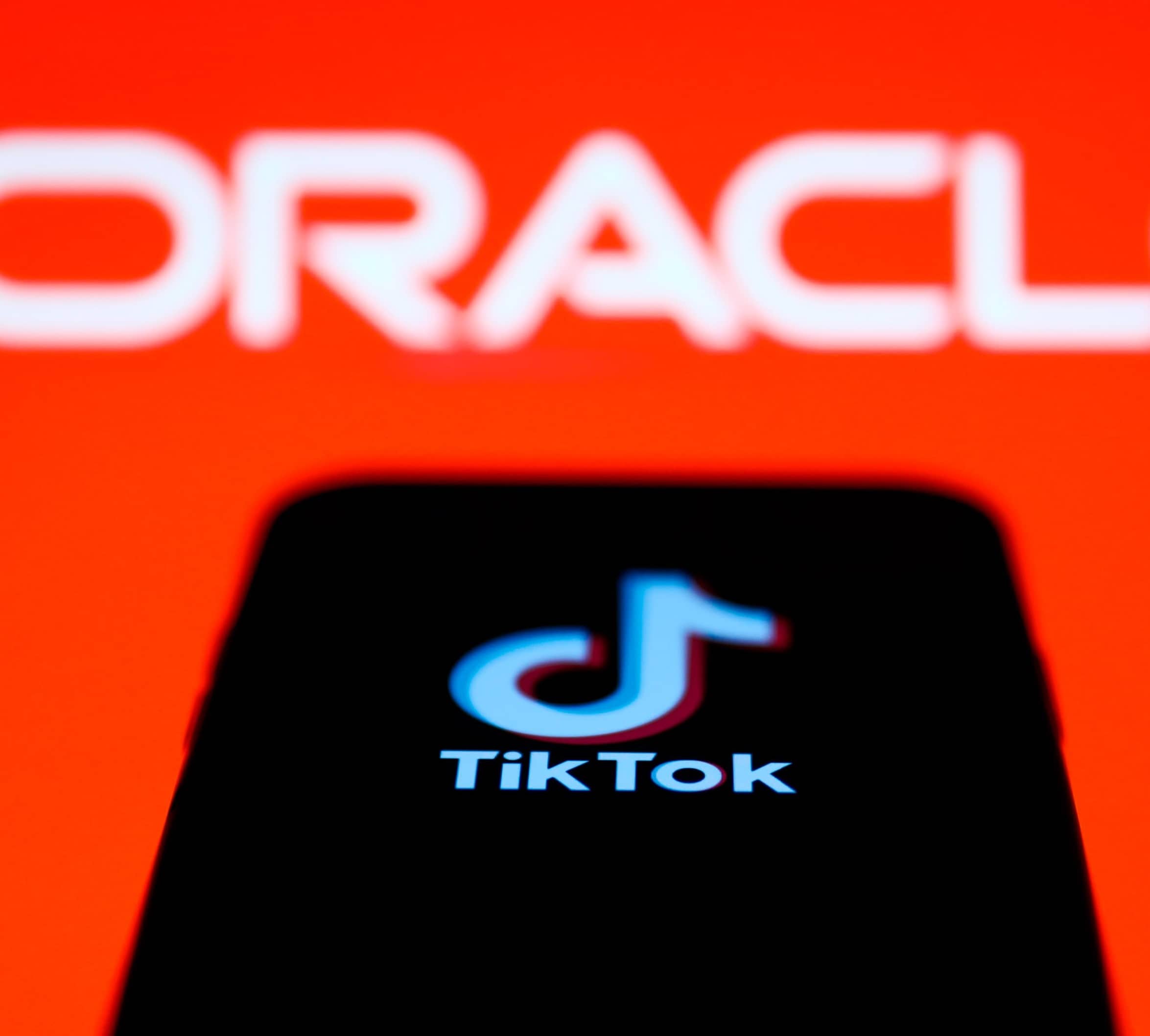 The short-video app TikTok has chosen Oracle as its corporate savior to avoid a U.S. ban ordered by President Donald Trump. The U.S. government will review the prospective deal.

That much is known. Everything else is confusion, at least to outsiders. For instance:

— What does it mean that, as Oracle declared, it will become a “trusted technology provider” for TikTok? Is this a joint venture, a vendor agreement or something else? Oracle is pointedly not referring to its deal as a sale or acquisition. 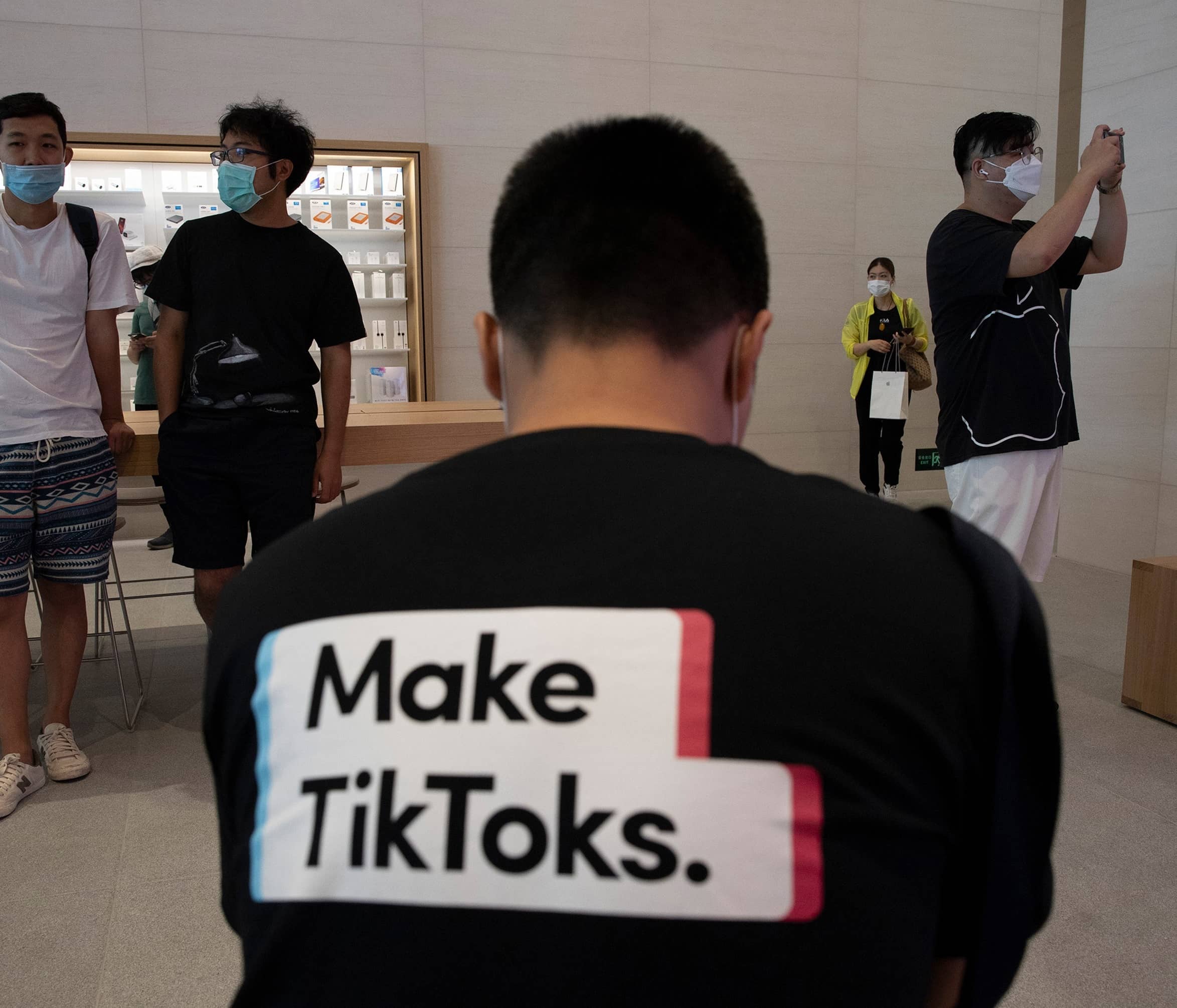 — Will Trump approve such an arrangement after having threatened a ban if TikTok remains owned by its China-based parent ByteDance? Would it answer the national-security concerns around potential data siphoning, censorship and propaganda from Beijing that Trump raised?

— Will the Chinese government go along with it?

— Will TikTok get kicked out of the major app stores after Sept. 20, when Trump’s threatened ban was supposed to go into effect, threatening its future in the U.S.?

“This whole process has been a mess,” said Martin Chorzempa, a research fellow at the Peterson Institute for International Economics.