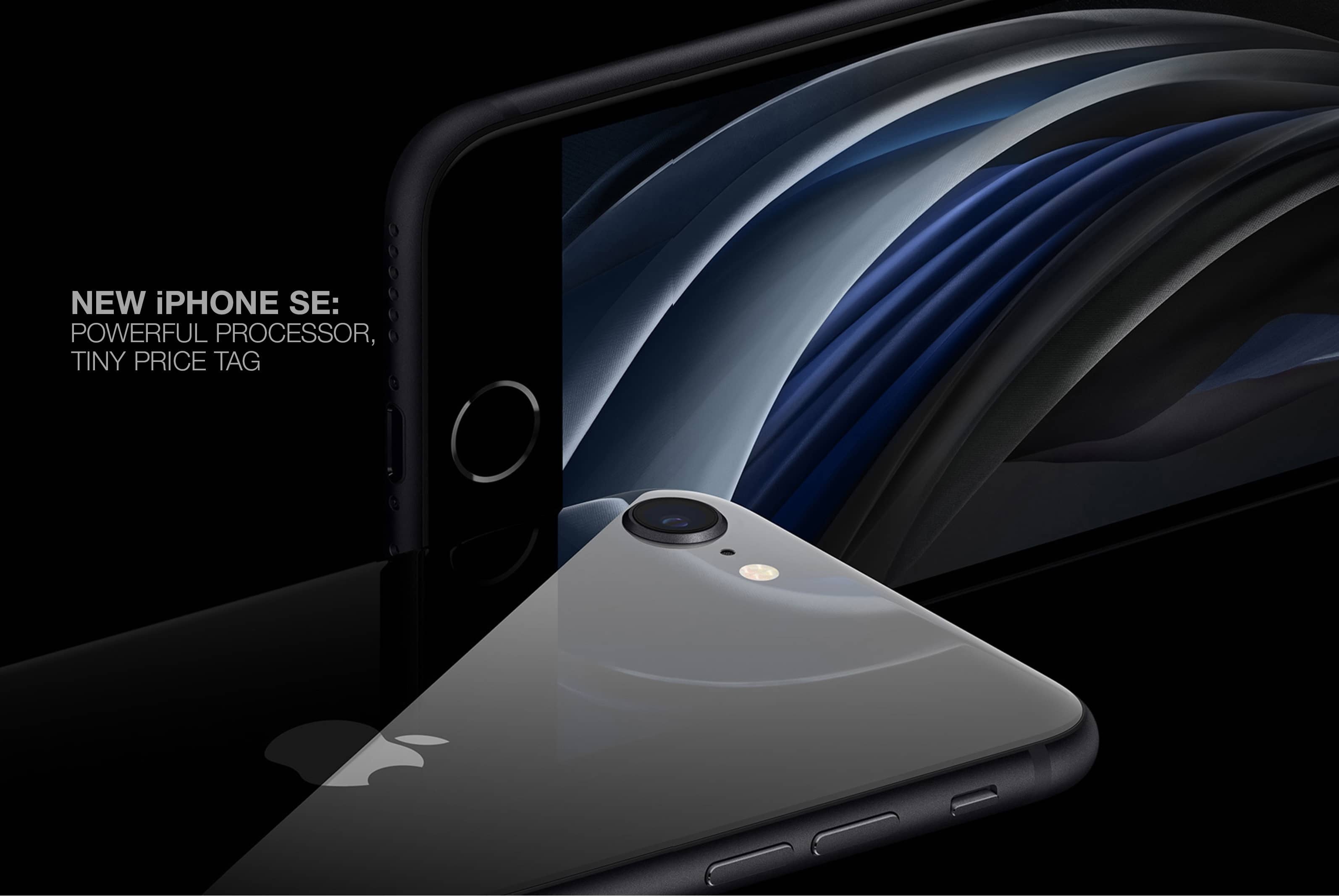 Ever since the launch of the original iPhone SE in 2016, consumers have been begging for another affordable smartphone from Apple.

After four years, the company quietly announced a second-generation SE that packs its punch with high-end features and a price tag that everyone can get behind. This week, we go hands-on and explore the new device in detail.

Though the iPhone SE 2 had been widely rumored for several months, its launch came as a welcome surprise in the middle of a global pandemic. With millions around the world filing for unemployment due to the coronavirus outbreak and its impact on the economy, Apple could not have picked a better time to launch a device that’s budget-friendly and powerful enough to handle both everyday tasks like FaceTime calls and emails, as well as entertain users with Apple TV+ content and immersive experiences inside of Apple Arcade games. As COVID-19 continues to decimate economies and weaken consumer confidence, and with Apple considering postponing the launch of its premium 5G iPhones set for launch in September, the SE 2 could prove to be an unexpected hit for the Cupertino firm. 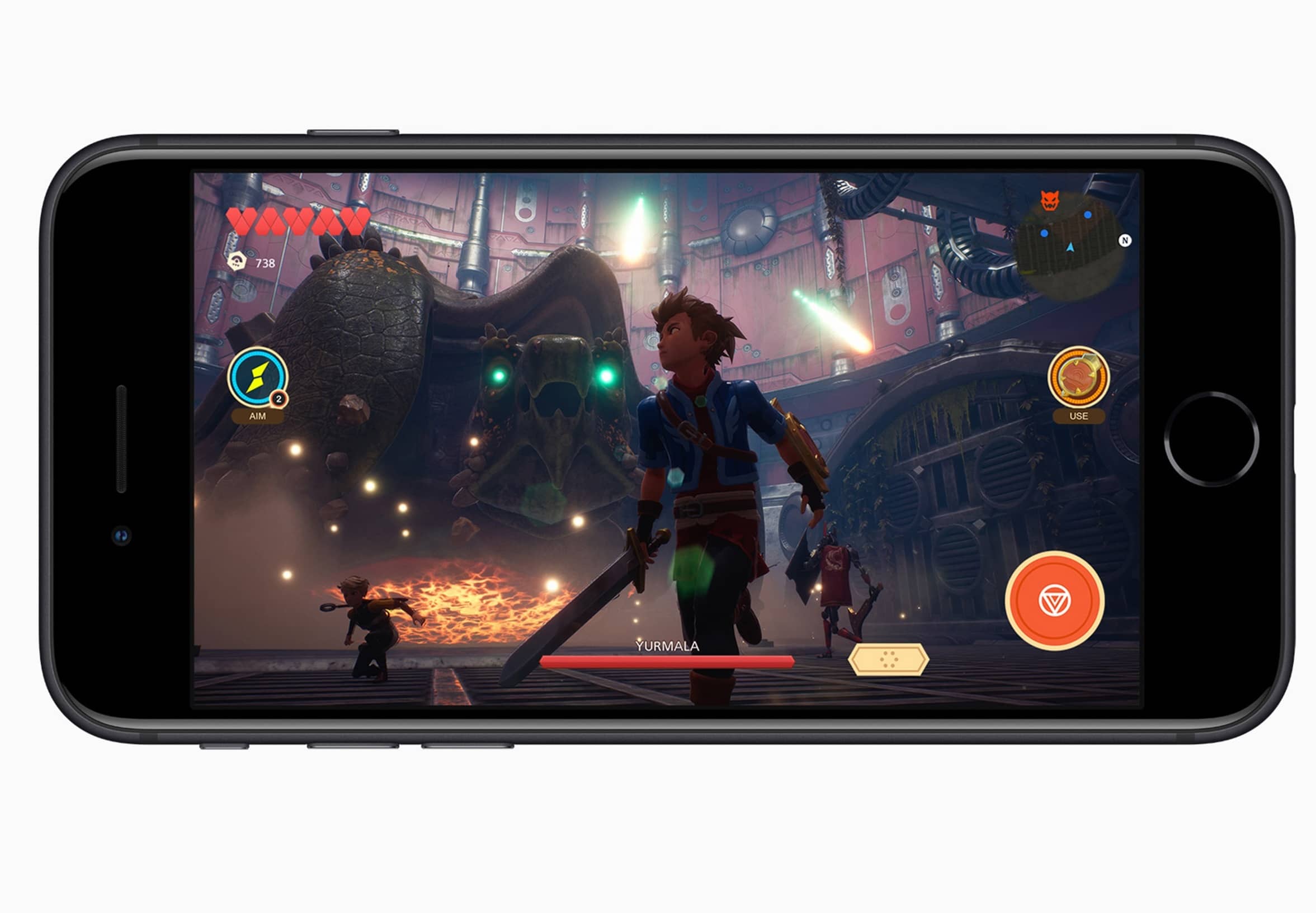 Back in November when news broke that a second-generation SE was coming, reliable Apple analyst Ming-Chi Kuo predicted the device would shift around 20 million units in 2020, but with more consumers now watching the pennies and holding off on expensive purchases, the new SE could prove to be a deal too good to miss. Indeed, if its incredible $399 price point wasn’t enough to appease price-sensitive consumers, generous trade-ins mean the device can be picked up for as little as $9.54 per month or from $229 upfront in the United States, and that’s with 64GB of storage, up from 16GB offered for the same price on the original SE.

Coronavirus aside, the new iPhone SE has a secondary purpose: to allow Apple to further penetrate emerging markets such as China and India and better compete against rivals like Google, Samsung, and Xiaomi. Last year, Google launched its Pixel 3a, a $399 smartphone offering similar specs as its older brother the Pixel 3. The device was universally praised for its “extraordinary camera”, all-day battery life and built-in Google Assistant, helping Google to increase its market share in the smartphone market and rival Samsung for the first time. Offering a lower cost device helped Google double its smartphone sales in the quarter following its release, and leaks suggest that the Pixel 4a is around the corner. By taking a leaf out of Google’s book, Apple can better position itself in price-sensitive countries and in key markets like the United States and Europe, where consumers are holding onto their older smartphones for longer following “upgrade fatigue”.