NEW SUV IS NEXT STEP IN VW'S POST-SCANDAL ELECTRIC OFFENSIVE 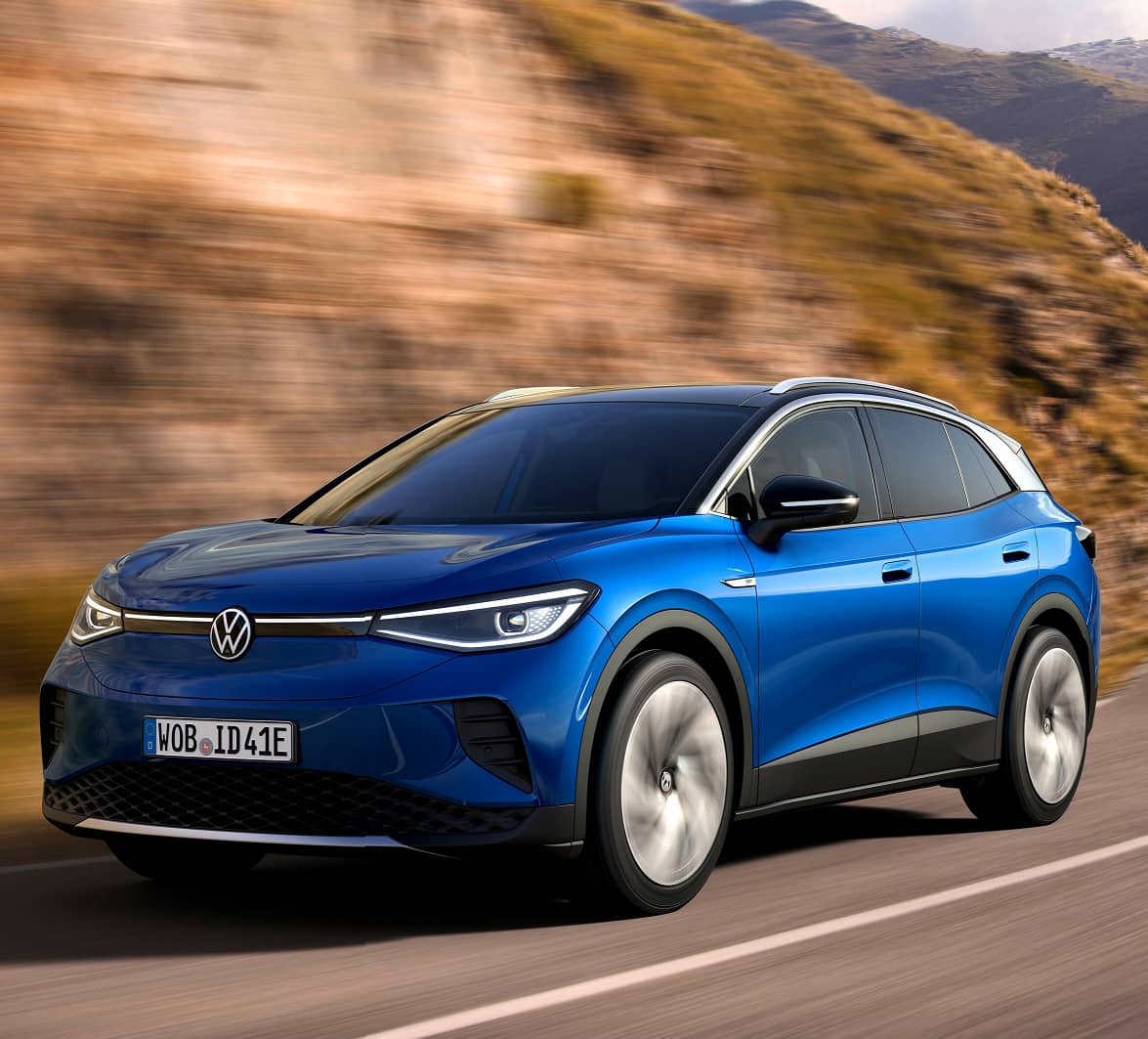 Volkswagen is unveiling a battery-powered sport-utility vehicle that is headed for global markets including the United States and China, as the company takes a major step forward in its campaign to make electric cars a mass-market choice.

The ID.4 combines the battery drive favored by environmental rules in Europe and China with the compact SUV design that has drawn many consumers away from hatchbacks and sedans.

The new model comes close on the heels of the German company’s first vehicle built on its electric-only platform, the ID.3 compact, that went on sale in September. The ID.3 is not, however, coming to the United States, where larger vehicles such as SUVs increasingly rule the market.

The ID.4 is by contrast “designed as a world car,” according to Volkswagen brand head Ralf Brandstaetter. It will launch in the U.S. early next year, with Volkswagen offering three years free unlimited charging on 470 stations belonging to the Electrify America fast-charging network. 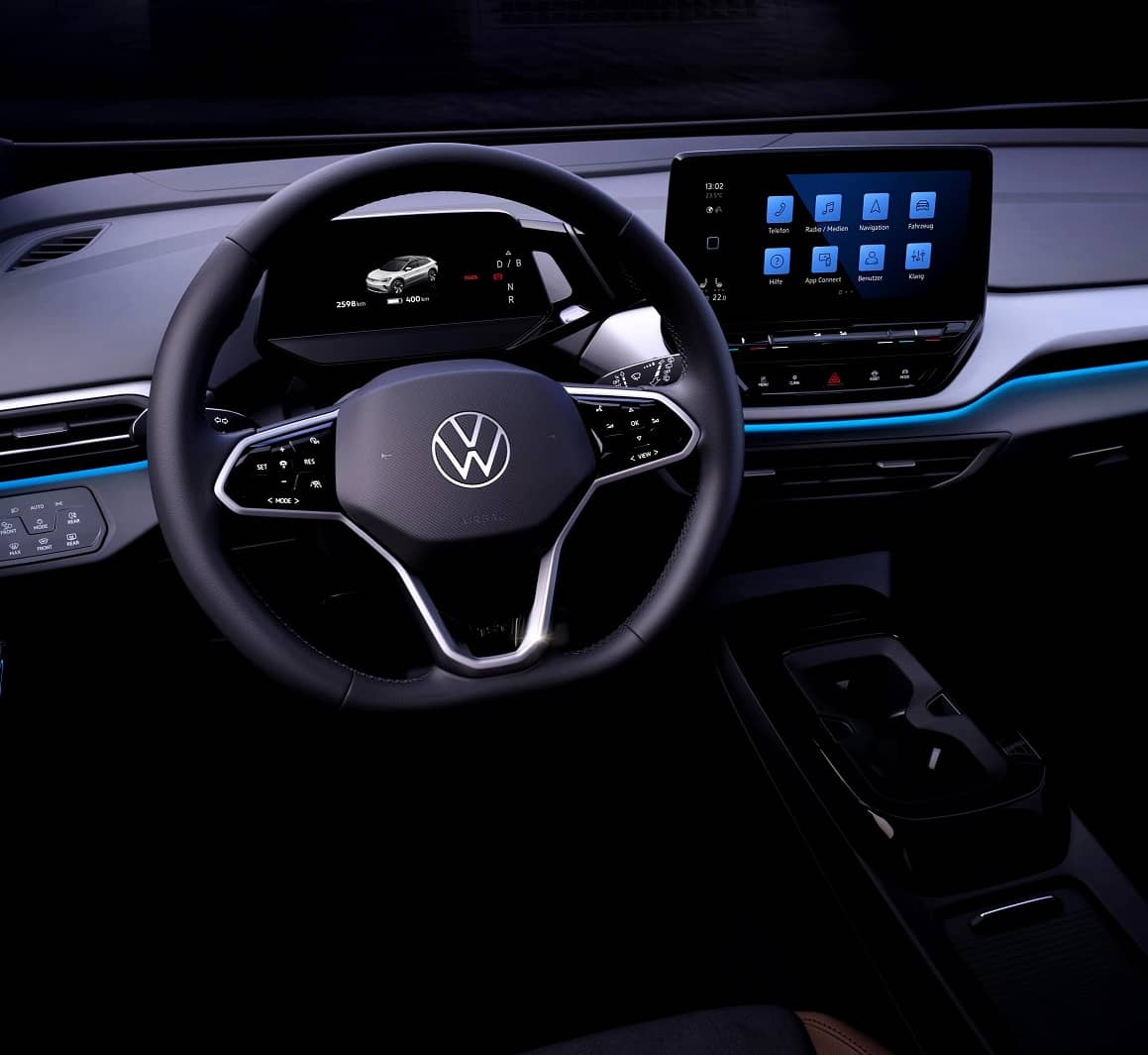 Scott Keough, CEO of Volkswagen in America, said Tesla’s all-electric Model Y, which now starts at $49,990, is a competitor, but Volkswagen sees most of its customers coming from conventional compact SUVs such as the Toyota RAV4 and Honda CR-V. “The opportunity is to get people flipping from ICEs (internal combustion engines) to this car,” he said.