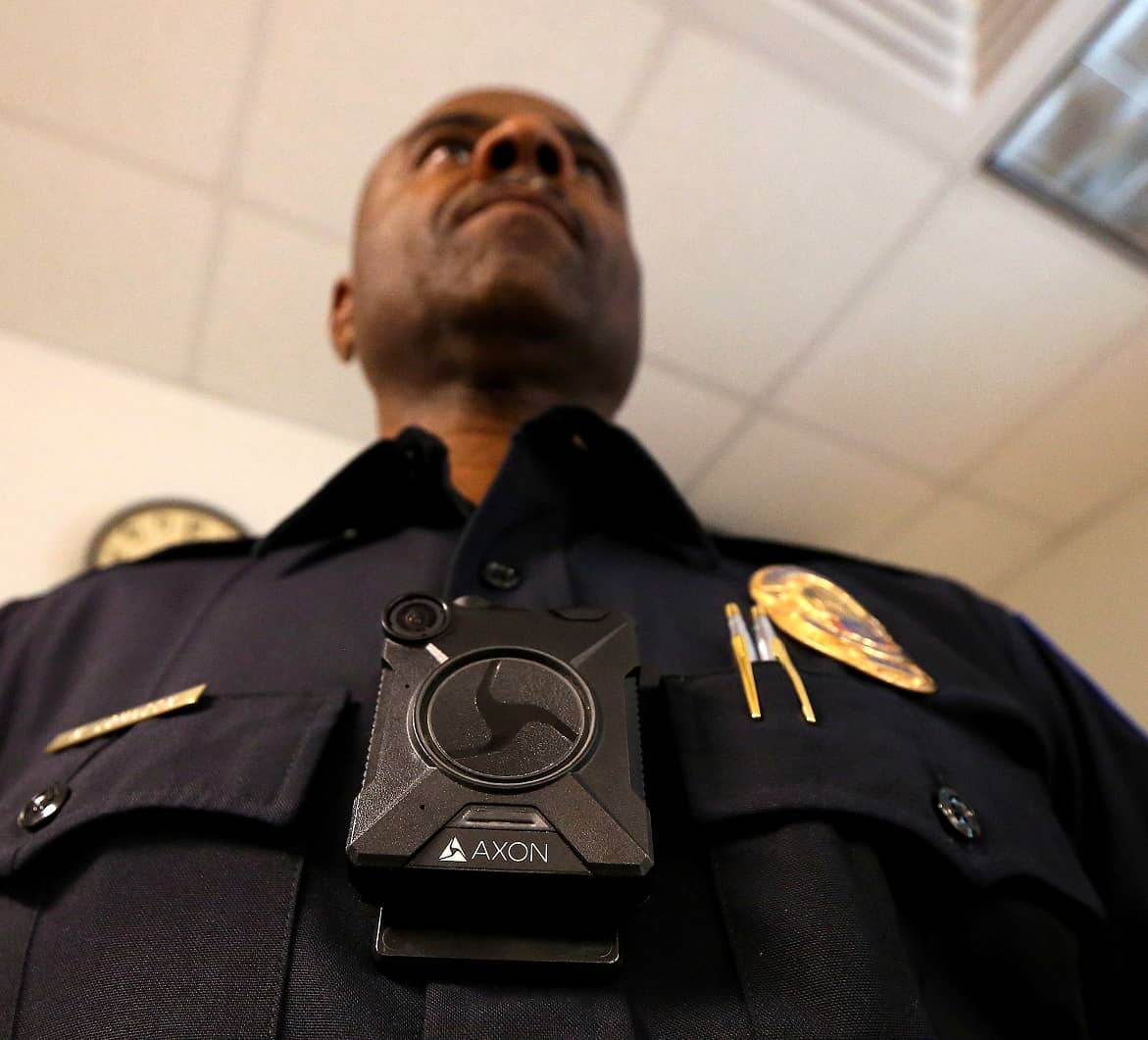 The Democrat-led House of Representatives voted 44-26 on the Senate-approved police accountability reforms that provide exceptions for tribal authorities.

Video must be archived for 120 days, and police agencies that flout the camera requirement could be sued for withholding evidence, under the legislation.

The bill also includes new sanctions for police convicted for unlawful use of force or failure to stop excessive force by colleagues permanently revoking police certification unless the conviction is pardoned by the governor.

Lujan Grisham has urged the Legislature to seize upon the momentum of demonstrations set off by George Floyd’s killing at the hands of Minneapolis police to enact policing reforms including mandatory body-worn cameras for police.

“Our communities have a right to feel safe in their lives, they deserve to live with respect and dignity,” Lara Cadena said. “We have our own stories about encounters (with police) that have gone wrong and ended with death.”