NETFLIX'S ‘SELF MADE' TELLS OF FIRST FEMALE MILLIONAIRE 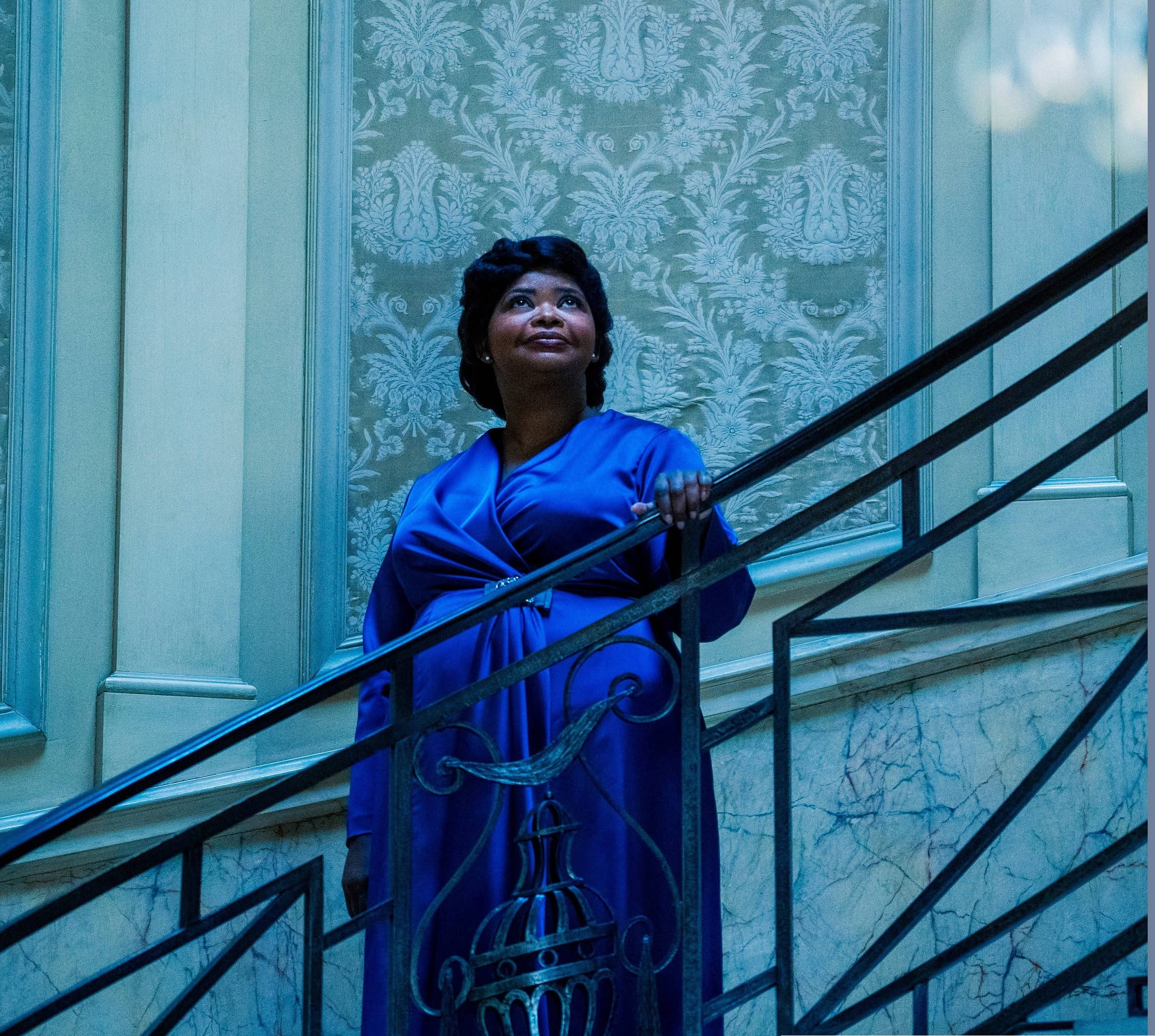 Madam C.J. Walker may be one of America’s most successful “pull yourself up by your own bootstrap” stories, but many have never heard of her. However, that’s changing, thanks to the recent release of a Netflix limited series starring Octavia Spencer.

“Self Made: Inspired by the Life of Madam C.J. Walker,” which also stars Blair Underwood, Tiffany Haddish, Bill Bellamy and Carmen Ejogo, tells the story of America’s first female millionaire, who was also black, at the turn of the 20th century. Her path to riches would be noteworthy in any era, but it’s particularly impressive given the discrimination and roadblocks women and blacks had to endure at the time. 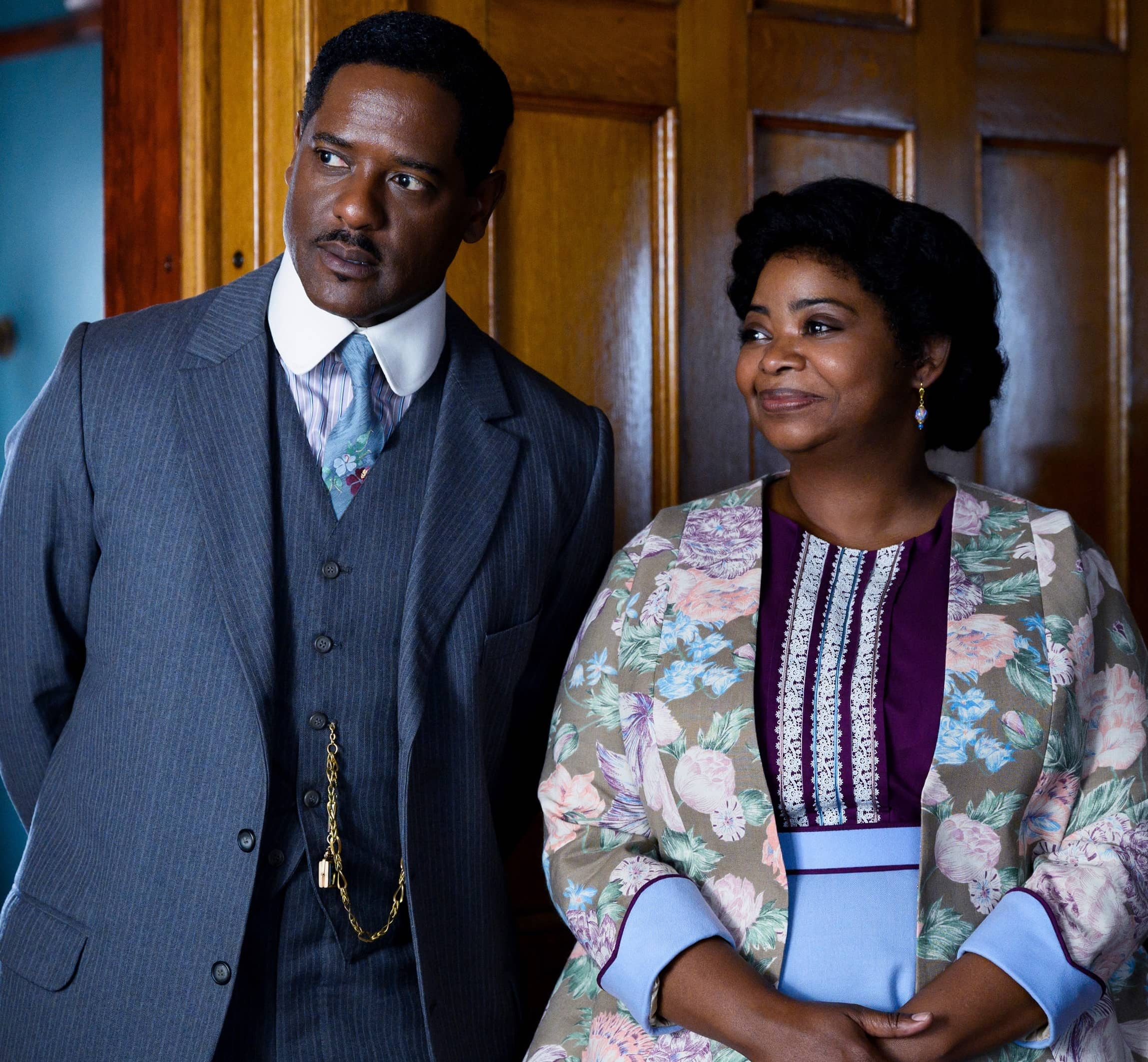 “I knew about her since I was a little girl because my mother taught us about her. We were from humble beginnings and Madam was from humble beginnings,” said Spencer. “She dictated her path in life, and what an inspirational and aspirational story to use as an example for young people who were from nothing. ... She was able to do all of that without having the right to vote or the right to own anything because of her gender and color.”