NASA'S NEXT MARS ROVER IS BRAWNIEST AND BRAINIEST ONE YET 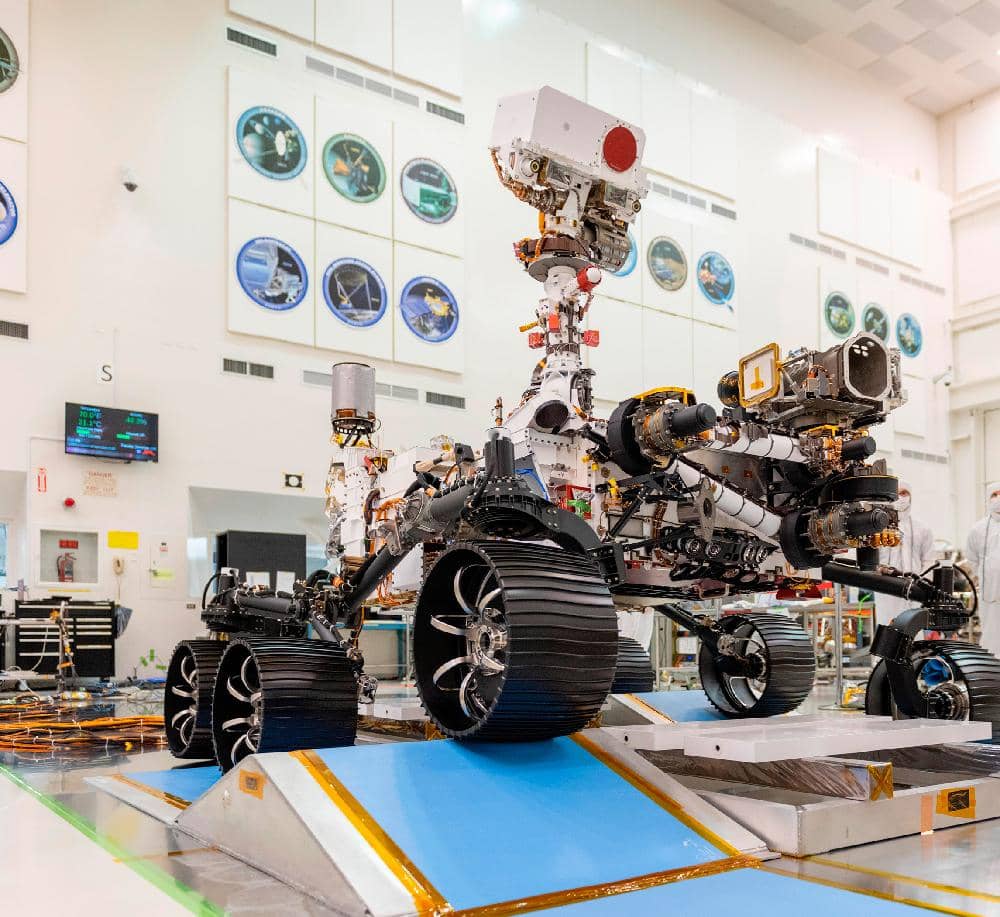 With eight successful Mars landings, NASA is upping the ante with its newest rover.

The spacecraft Perseverance — set for liftoff this week — is NASA’s biggest and brainiest Martian rover yet.

It sports the latest landing tech, plus the most cameras and microphones ever assembled to capture the sights and sounds of Mars. Its super-sanitized sample return tubes — for rocks that could hold evidence of past Martian life — are the cleanest items ever bound for space. A helicopter is even tagging along for an otherworldly test flight.

This is the summer’s third and final mission to Mars, after the United Arab Emirates’ Hope orbiter and China’s Quest for Heavenly Truth orbiter-rover combo. Like the other spacecraft, Perseverance should reach the red planet next February following a journey spanning seven months and more than 300 million miles (480 million kilometers).

NASA Administrator Jim Bridenstine doesn’t see it as a competition. “But certainly we welcome more explorers to deliver more science than ever before,” he said following a launch review, “and we look forward to seeing what it is that they’re able to discover.” 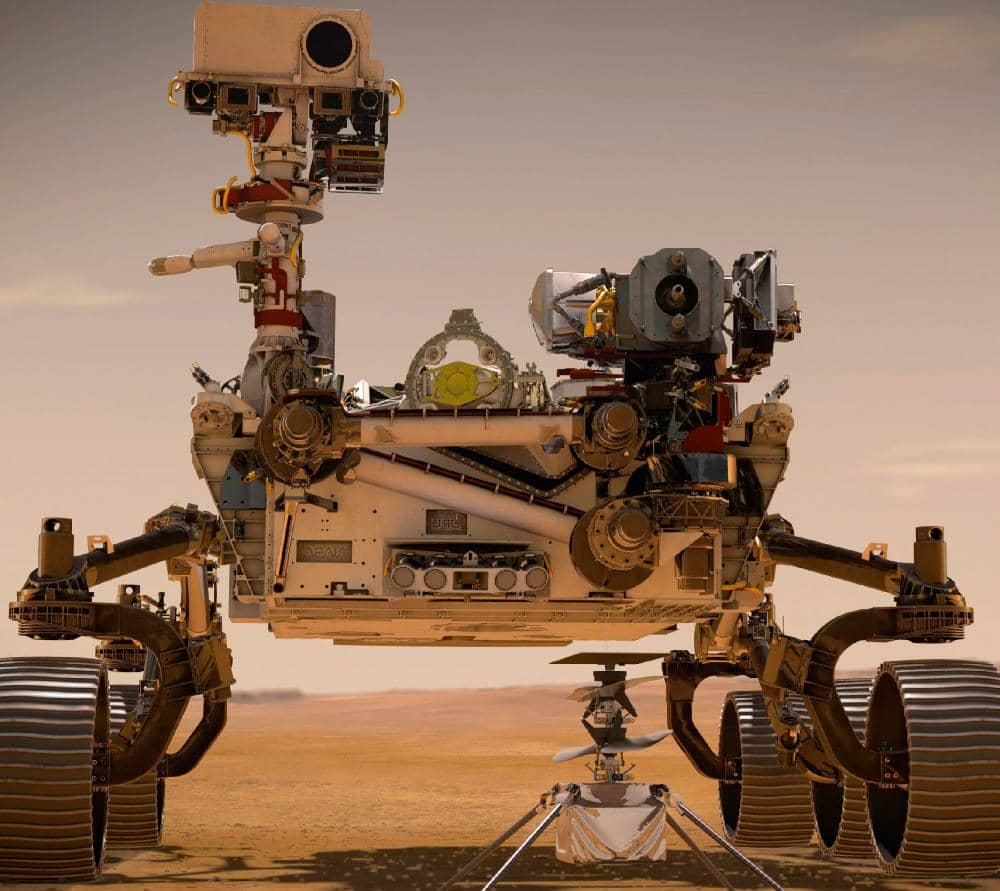 Here’s a peek at Perseverance: