This year, our computers have been more important than ever before. Whether we’re working from home or catching up with friends over FaceTime, our Macs have become a part of who we are.

This year, Apple is taking the Mac to new heights with the introduction of the industry-leading M1 chip, ushering in a new era for macOS and the future of computing. 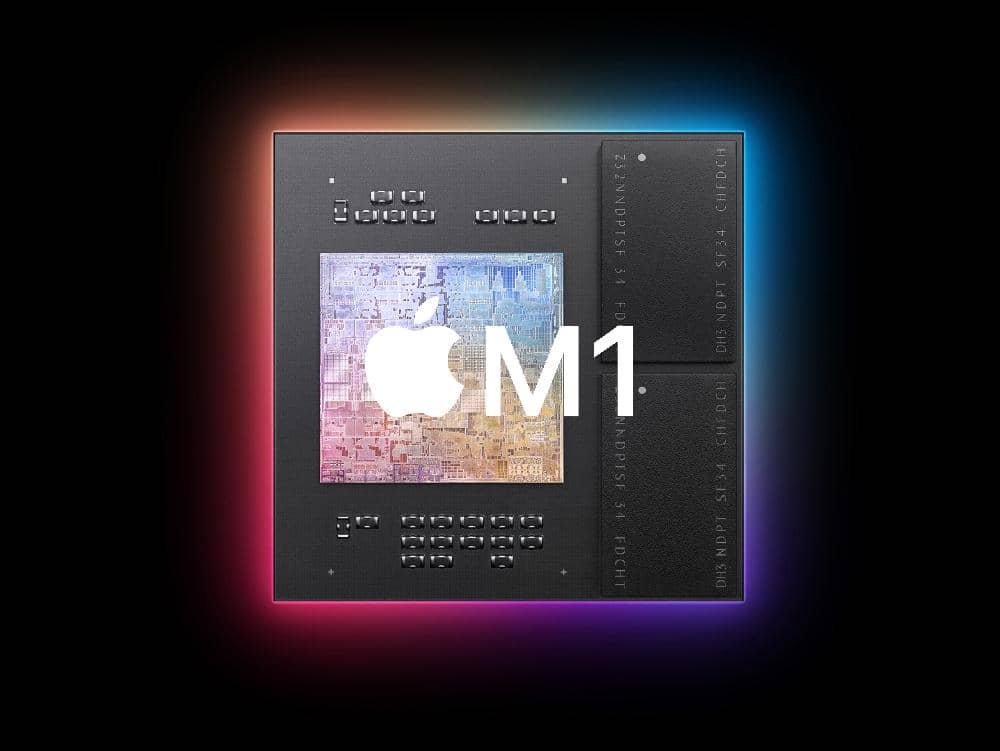 POWERED BY THE M1 CHIP

At Apple’s virtual Worldwide Developers Conference in June, the company confirmed that it was to transition away from Intel processors to its own custom chips, known as Apple Silicon. At the time, the organization said that the move towards its own chips would take around two years and that new Macs would be rolled out through to 2022 to complete the move. During the company’s November keynote presentation, held exclusively to discuss the transition to these new chips, Apple introduced M1, the most advanced computing chip to date, and designed exclusively for macOS devices to better unify hardware and software.

In the past, Macs have used multiple chips for the CPU, I/O, security, and more, but the new M1 chip streamlines these technologies into a single SoC, not only freeing up space inside of Mac devices but offering greater performance and power efficiency in the process. The new custom chip, which has been in development for at least three years, includes unified memory architecture that offers high-bandwidth, low-latency memory; all the technologies in the chip can access the same data, meaning that it doesn’t have to be copied to multiple pools of memory, which significantly reduces power consumption and boosts performance.

Apple’s M1 chip features an 8-core CPU with four high-performance cores and four high-efficiency cores. Each offers industry-leading performance for single-threaded tasks, and Apple describes them as the world’s fastest CPU cores in low-power silicon, meaning developers can build apps nearly 3x faster than before. The high-efficiency cores use a tenth of the power as the previous generation CPU in the Mac, meaning that battery life can be preserved. Apple’s most advanced GPU also forms part of the M1 chip, with eight powerful cores capable of running nearly 25,000 threads simultaneously. Apple says that the new chip offers the “world’s fastest integrated graphics in a personal computer,” and introduces Apple Neural Engine to the Mac for the first time, massively accelerating machine learning tasks. 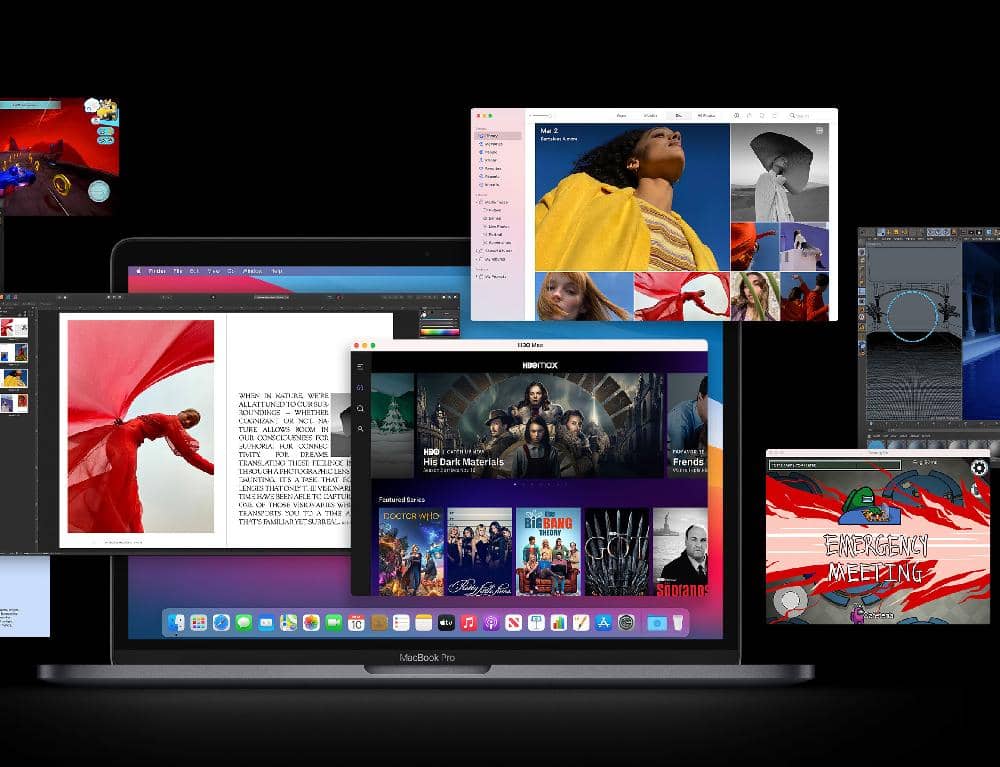 Security has long been at the forefront of Apple’s vision, and the new M1 chip does not disappoint, using AES encryption hardware to offer faster, more secure performance on the SSD. The new chip also offers transfer speeds up to 40Gbps through USB 4 and is naturally designed for macOS Big Sur, which offers a massive boost in performance. Apple has taken a leaf out of the iPhone’s book, meaning Macs now instantly wake from sleep, whilst using the Safari web browser is now up to twice as fast as it was on a previous-generation Mac.