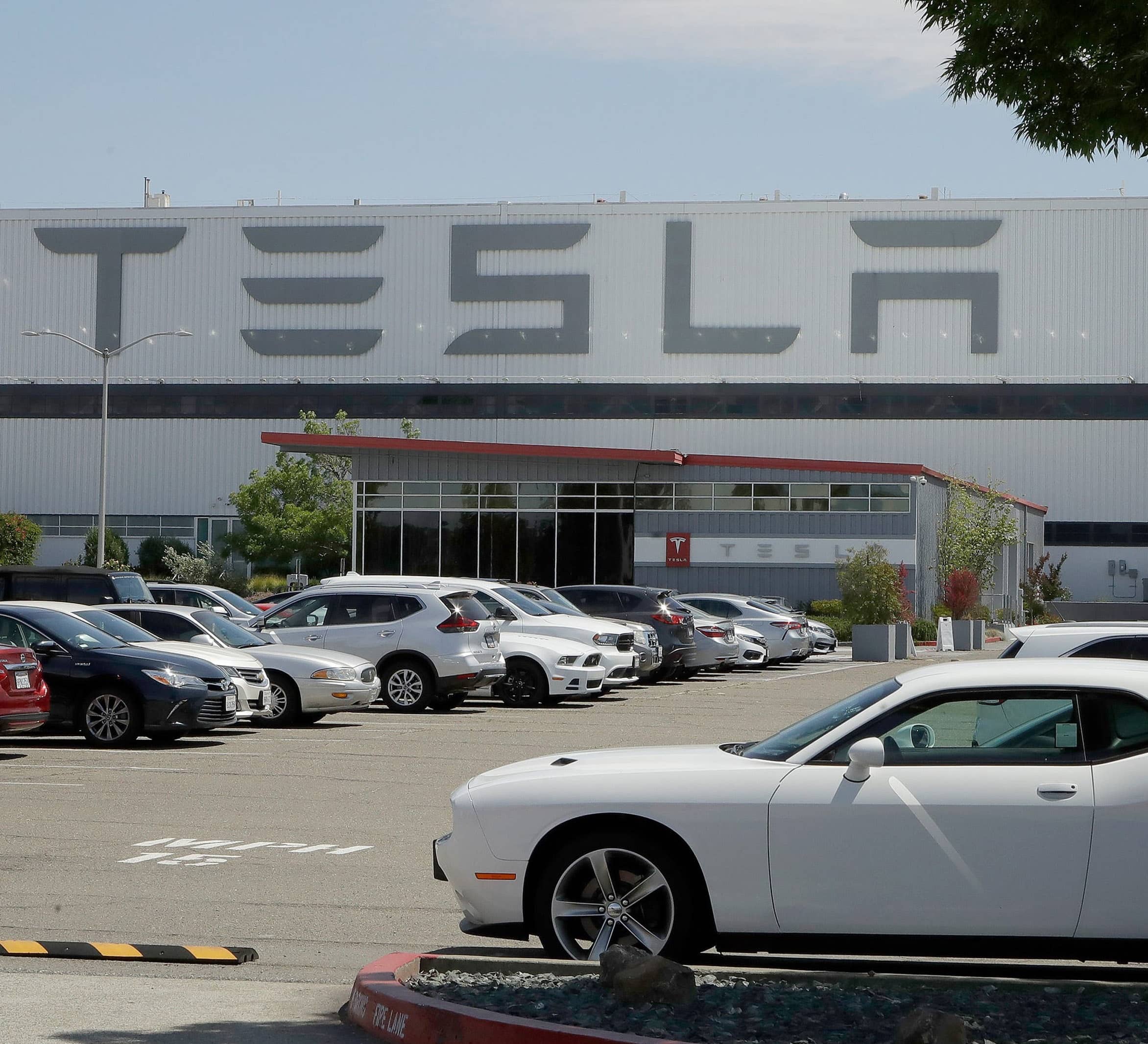 At the Fit4All Gym in Lebanon, Illinois, owner David Tate considers Elon Musk a huge ally in the fight against government coronavirus orders that Tate says are driving him into the poorhouse.

Tate reopened his 250-member gym in defiance of state orders on Monday, the same day Musk restarted his huge San Francisco Bay Area factory despite being told not to by the county Health Department. 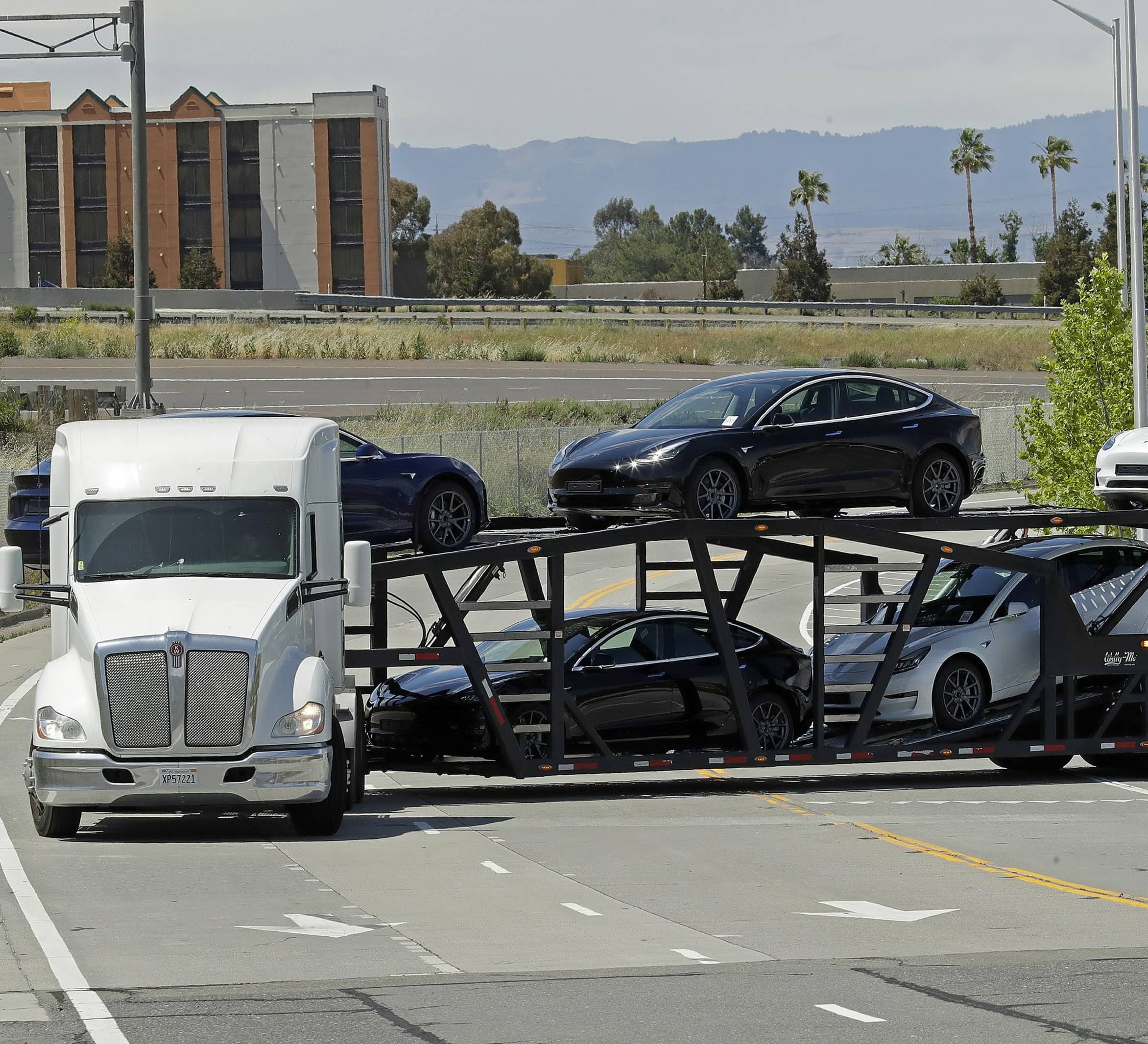 Like other business owners hit hard by coronavirus shutdown orders, Tate says Musk is a leader in the growing movement to reopen in the face of government orders, giving smaller businesses a boost and letting them know they’re not in the fight alone.

“We needed somebody with a voice as big as his to step up and say what he did,” Tate said.

Musk, with 34 million Twitter followers, has openly defied an order from the Alameda County Health Department to conduct only minimum operations at the plant in Fremont, California, that normally employs 10,000 people. On Twitter he has made derisive comments about the county’s top health official. He has called the stay-home restrictions “fascist” and said they rob people of freedom. 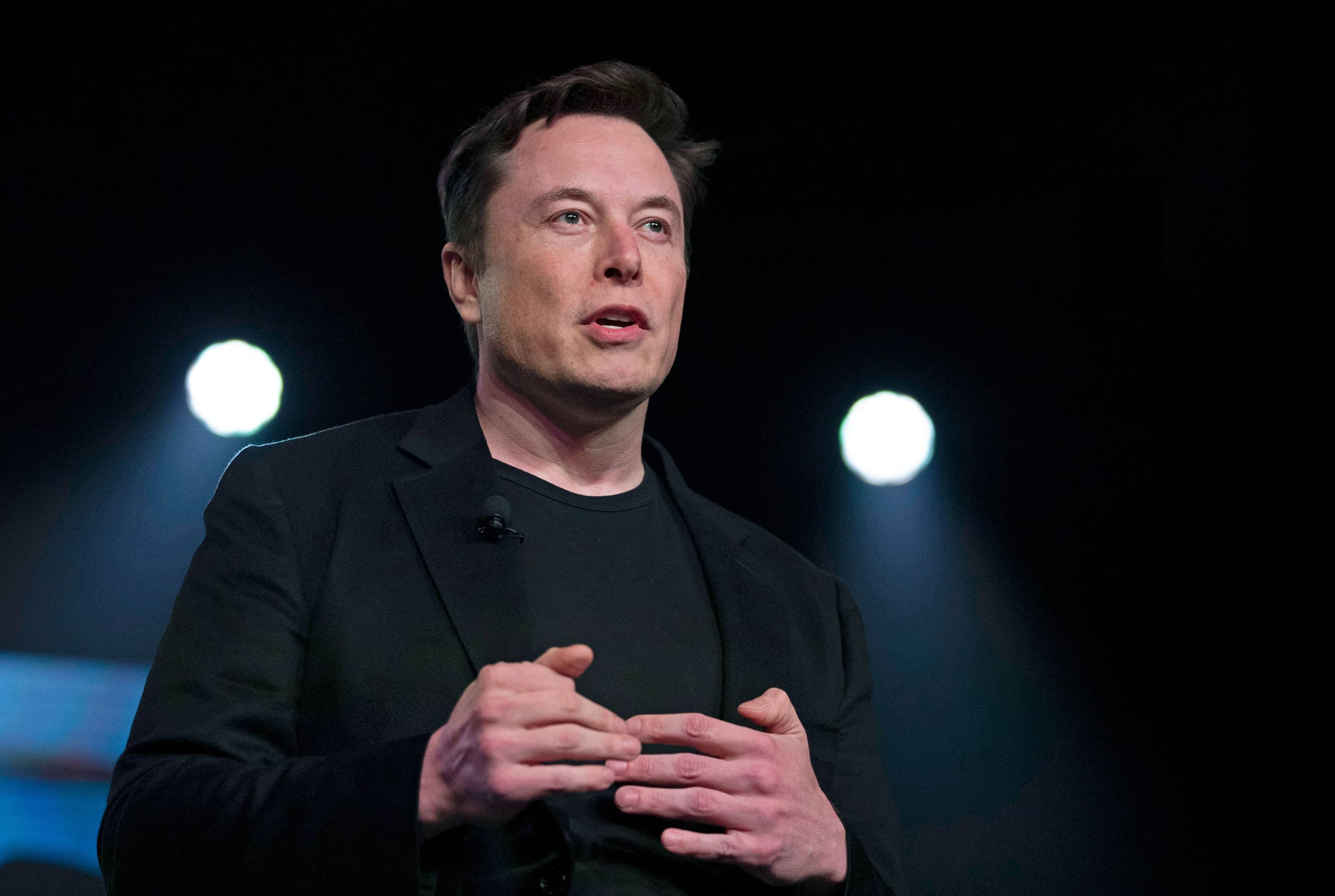 While Musk is getting support on social media from his devoted followers and even President Donald Trump, his actions might cost him in the long run. Many who buy his expensive electric vehicles do so because they tilt to the left politically and want to make a statement about protecting the environment. And they have criticized Musk in the past when he’s allied too closely with Trump.

For instance, early in Trump’s term, Musk got pushback for serving on two of the president’s business advisory councils. He stepped down after Trump pulled the U.S. out of the Paris climate accord.

Still, Musk is admired by business owners who think the government shouldn’t be telling them to stay closed if they’re willing to take precautions to reopen safely. That includes Mike Jellison, who reopened his gym in Arlington, Washington, on Monday, even though it violated state restrictions.

“I have been reading what he has been saying on Twitter, and it sounds like he is taking all the right precautions,” Jellison said of Musk.