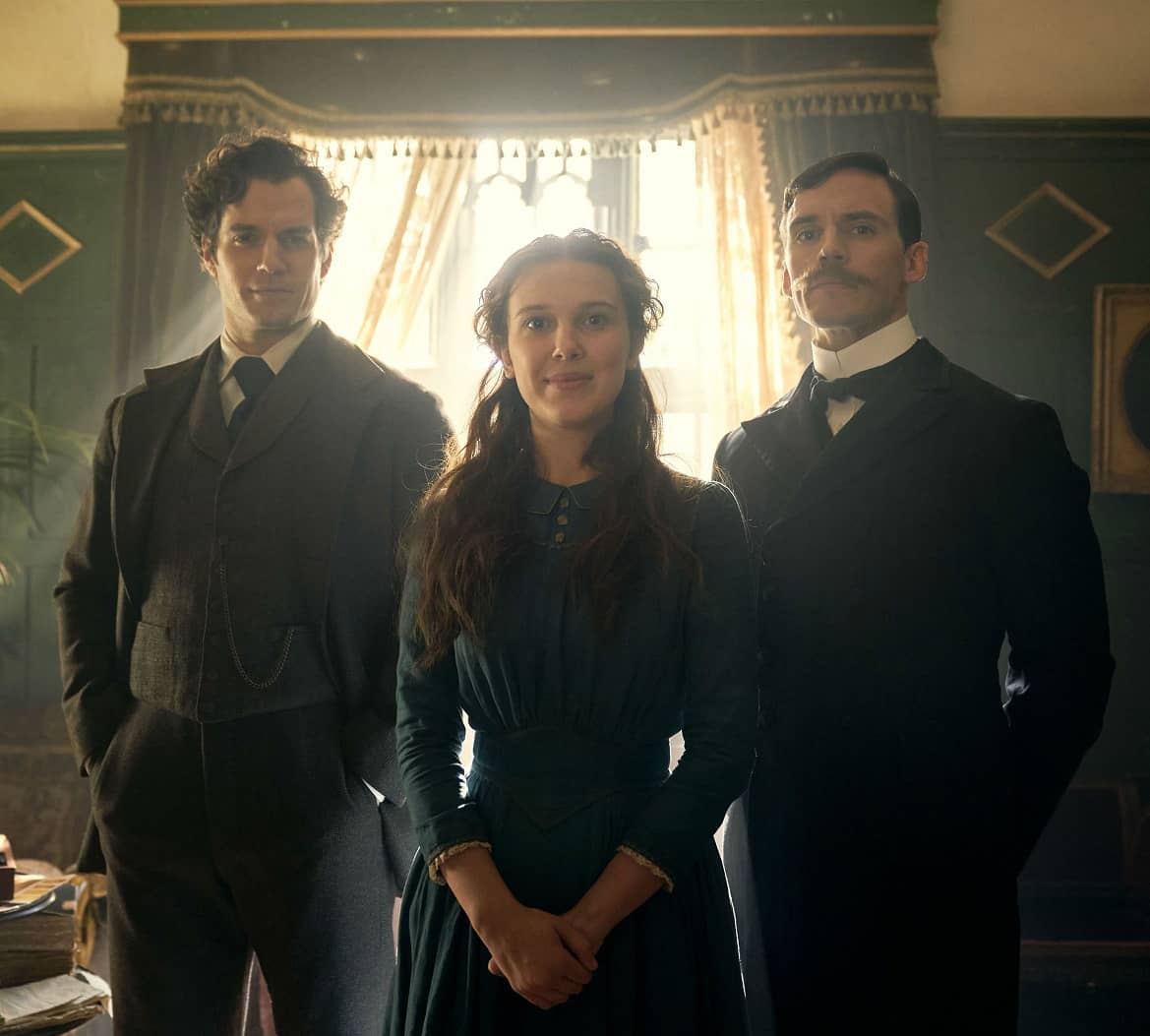 There is a long, questionable and occasionally successful tradition of spinning off iconic literary and film characters through relatives distant and not from James Bond Jr. to John Shaft II and III. In other words, it’s not out of bounds that someone would come along and invent a little sister for Sherlock Holmes and eventually make a movie out of it.

Enola Holmes is the creation of American author Nancy Springer who wrote a series of six young adult novels about Sherlock and Mycroft’s teenage sister who becomes a detective in her own right. The lighthearted and enjoyable film adaptation stars “Stranger Things’” Millie Bobby Brown as the titular character in an origin story that is clearly an attempt to start a franchise. Thankfully it isn’t merely a “set-up” film. 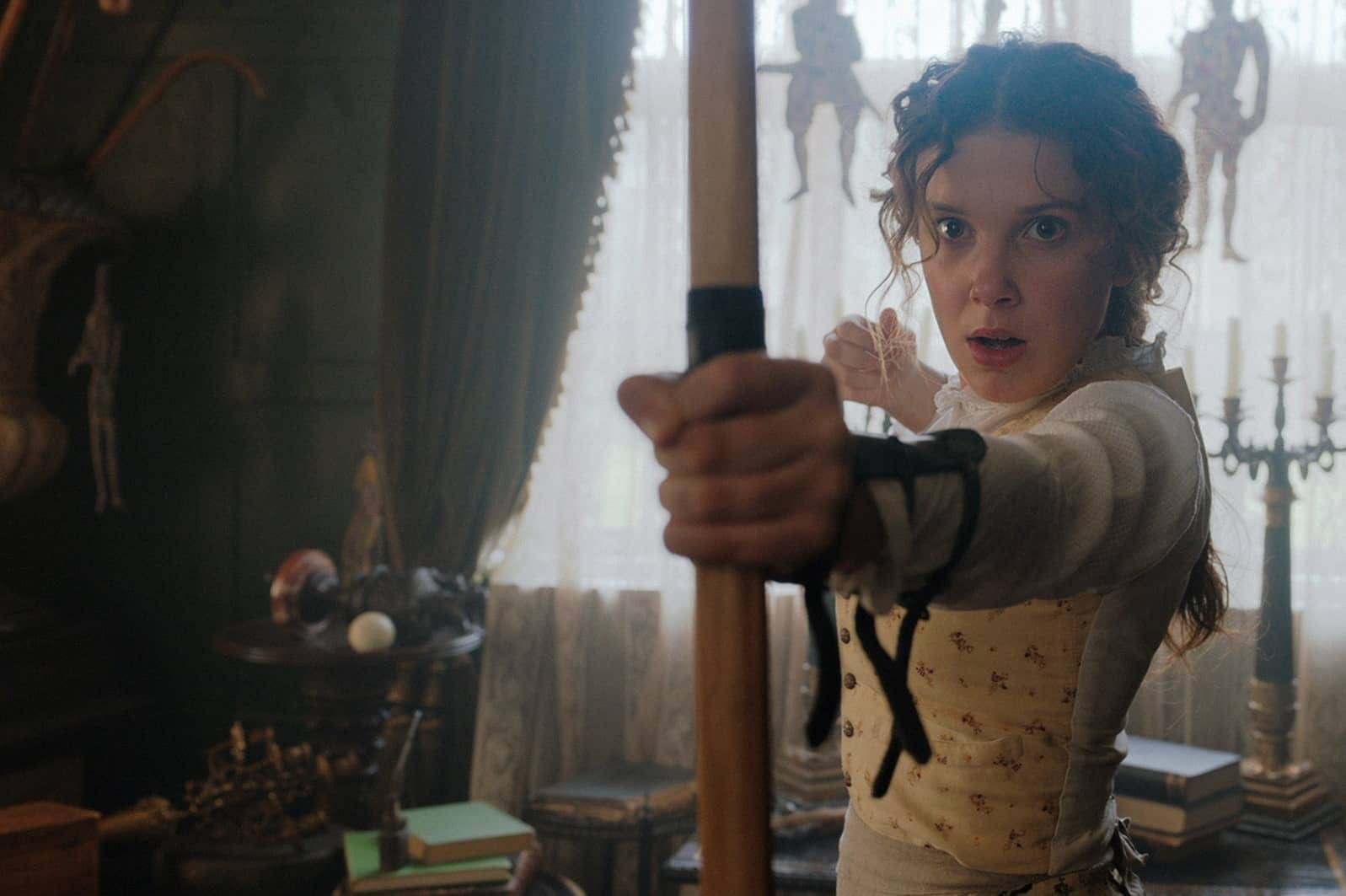 We’re introduced to Enola by Enola herself, who breaks the fourth wall and directly addresses the camera and audience to tell us about how her mother raised her after her much older brothers left early. It’s no surprise that the director, Harry Bradbeer, directed almost every episode of “Fleabag,” which relied heavily on this technique as well.