MEDIA ELECTION PLANNERS PREPARE FOR A NIGHT OF MYSTERY 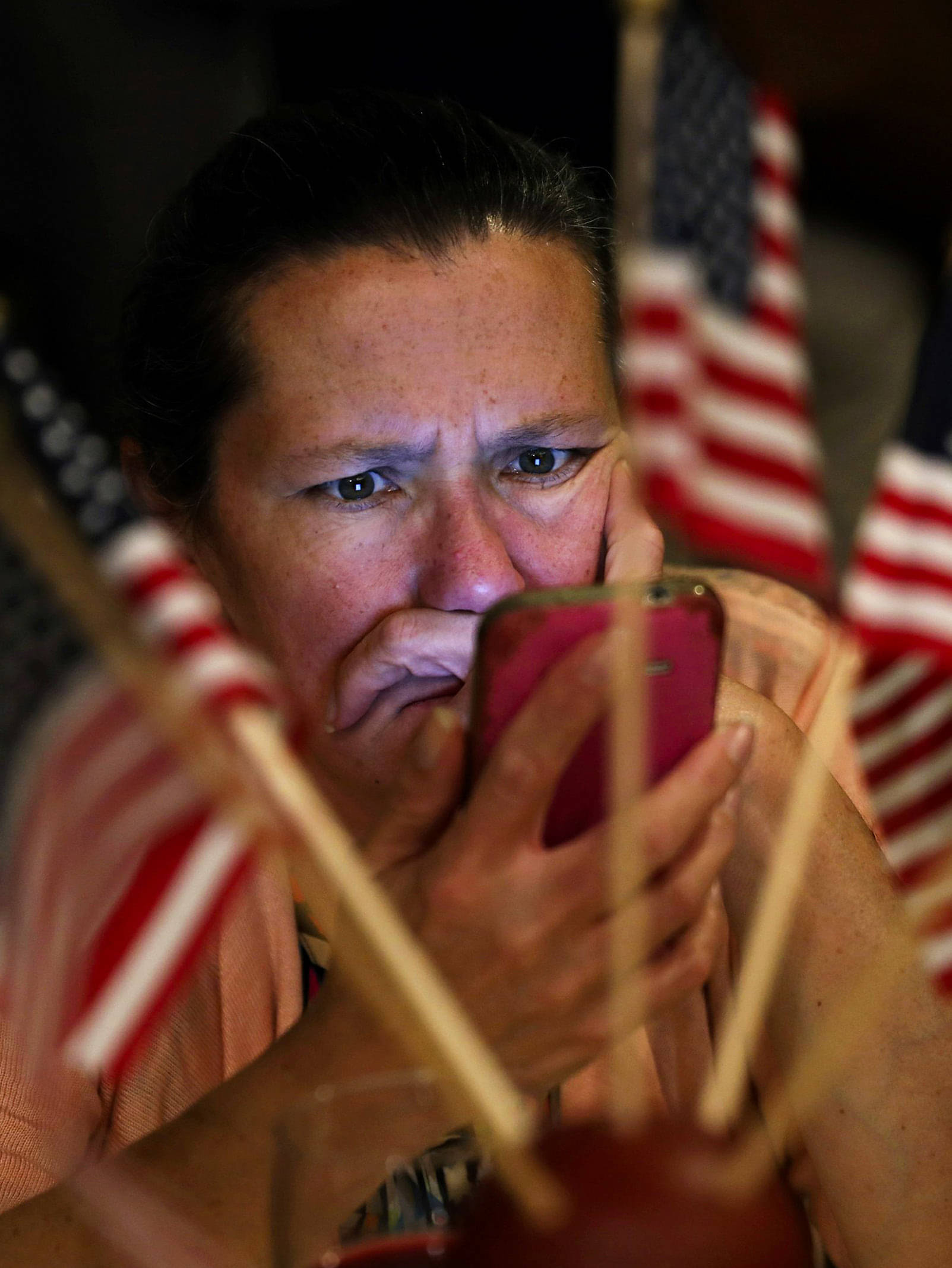 This coming weekend, CNN’s Sam Feist will distribute to his staff copies of the testimony news executives gave to Congress when they tried to explain how television networks got 2000’s disputed election so spectacularly wrong.

It’s required reading — perhaps never more than this year. Media planners are preaching caution in the face of a surge in early voting, high anxiety levels overall and a president who raises the specter of another disputed election.

“We need to prepare ourselves for a different kind of election night,” said Feist, CNN’s Washington bureau chief, “and the word I keep using is ‘patience.’”

Nearly half of people polled recently by the Pew Research Center said they intend to follow election night returns closely. It’s easy to see this year eclipsing 2008’s record of 71.5 million people who watched for results, and many will have laptops, tablets or smartphones ready for a multi-screen experience.

CBS News built a new studio where pop stars once visited MTV’s “Total Request Live,” and Fox News hired the makers of the “Fortnite” video game to design whiz-bang graphics, an illustration of the money and planning that goes in to the quadrennial event.

Live television coverage will extend into the early morning of Nov. 4 and perhaps beyond. NBC News has mapped out a schedule to stay on the air for days if necessary, said Noah Oppenheim, NBC News president. 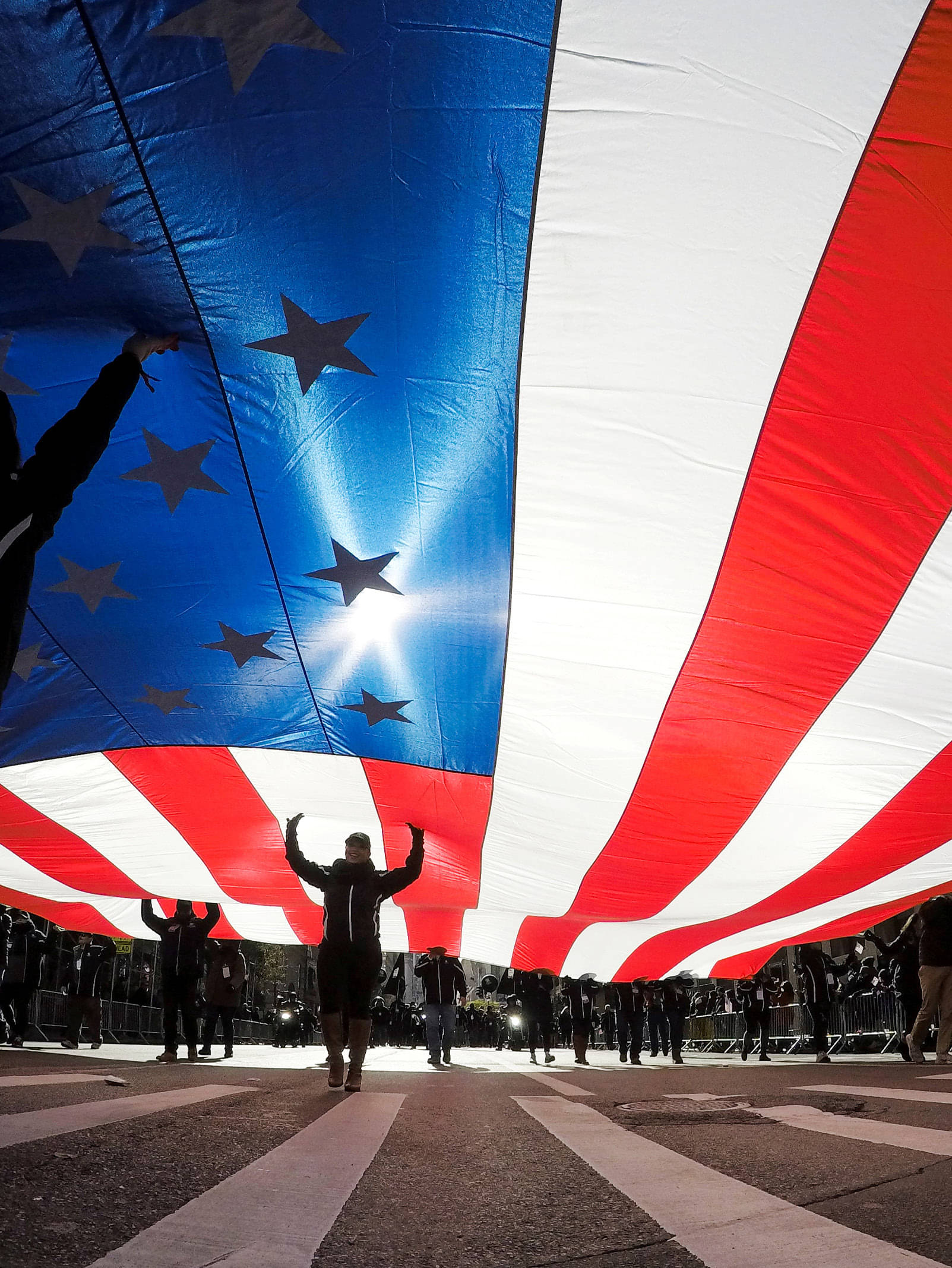 Besides the traditional broadcast and cable news networks, there will be live-stream options from the likes of The Washington Post and others, including websites filled with graphics and raw numbers.

“There is an odd combination of anticipation and uncertainty about this election night, more than any other election night I can remember,” said David Bohrman, a television veteran who this year is producing the CBS News coverage.