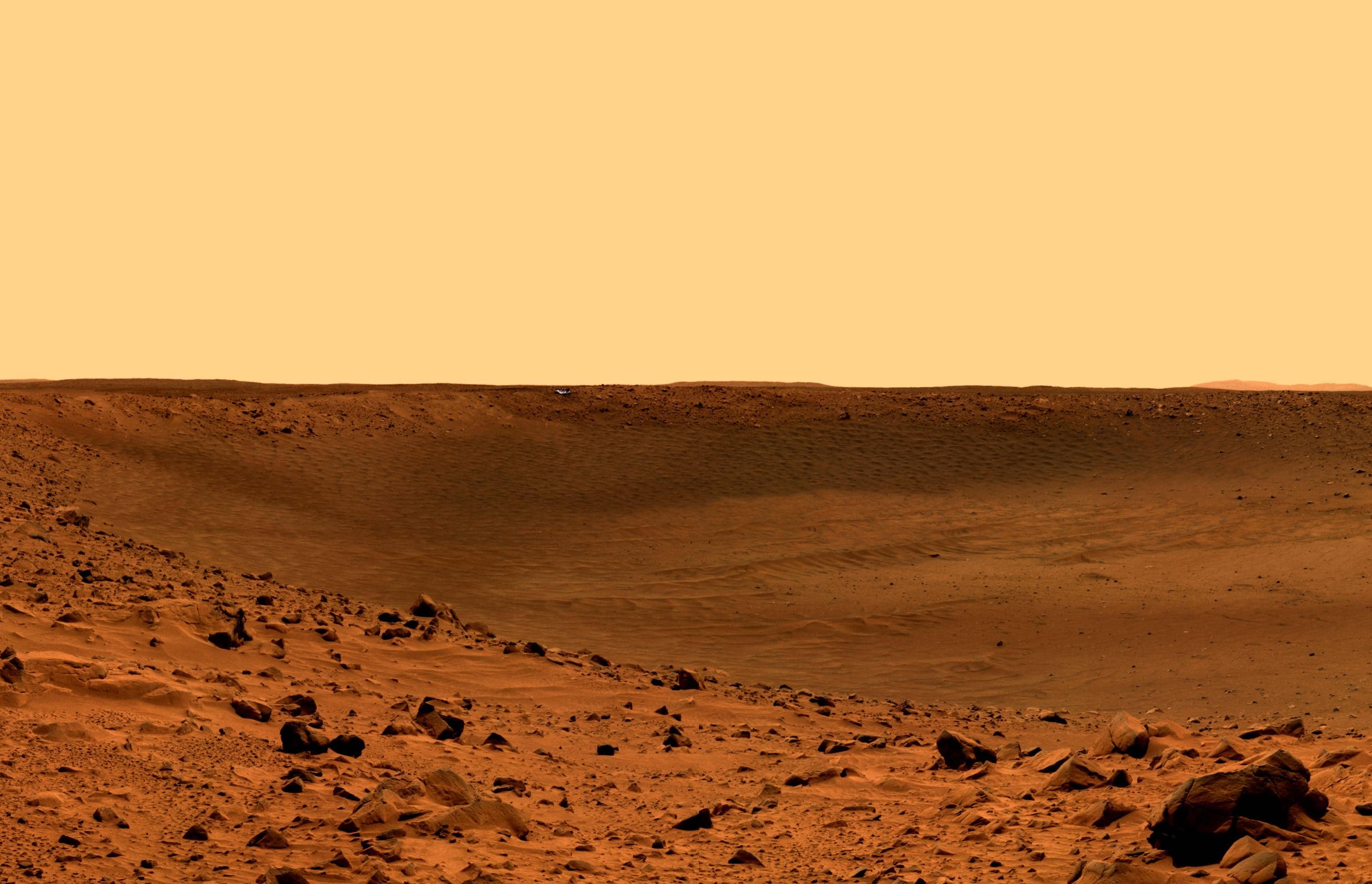 NASA’s newest Mars lander has confirmed that quakes and even aftershocks are regularly jolting the red planet.

Scientists reported that the seismometer from the InSight spacecraft has detected scores of marsquakes.

A series of research papers focus on the 174 marsquakes noted through last September.

Twenty-four were relatively strong — magnitude 3 to 4 — and apparently stemmed from distant underground triggers. The rest were smaller, with uncertain magnitude and origin. Even the stronger quakes would not have posed a hazard to anybody on the planet’s surface, researchers said in a press conference.

The overall tally has since jumped to more than 450 marsquakes, most of them small, InSight’s lead scientist, Bruce Banerdt of NASA’s Jet Propulsion Laboratory, said in an email.

The basic cause of Martian quakes is a long-term cooling of the planet, which makes it contract, fracturing its brittle outer layers, Banerdt told reporters. But it’s not clear what detailed mechanisms bring on specific quakes, he said.