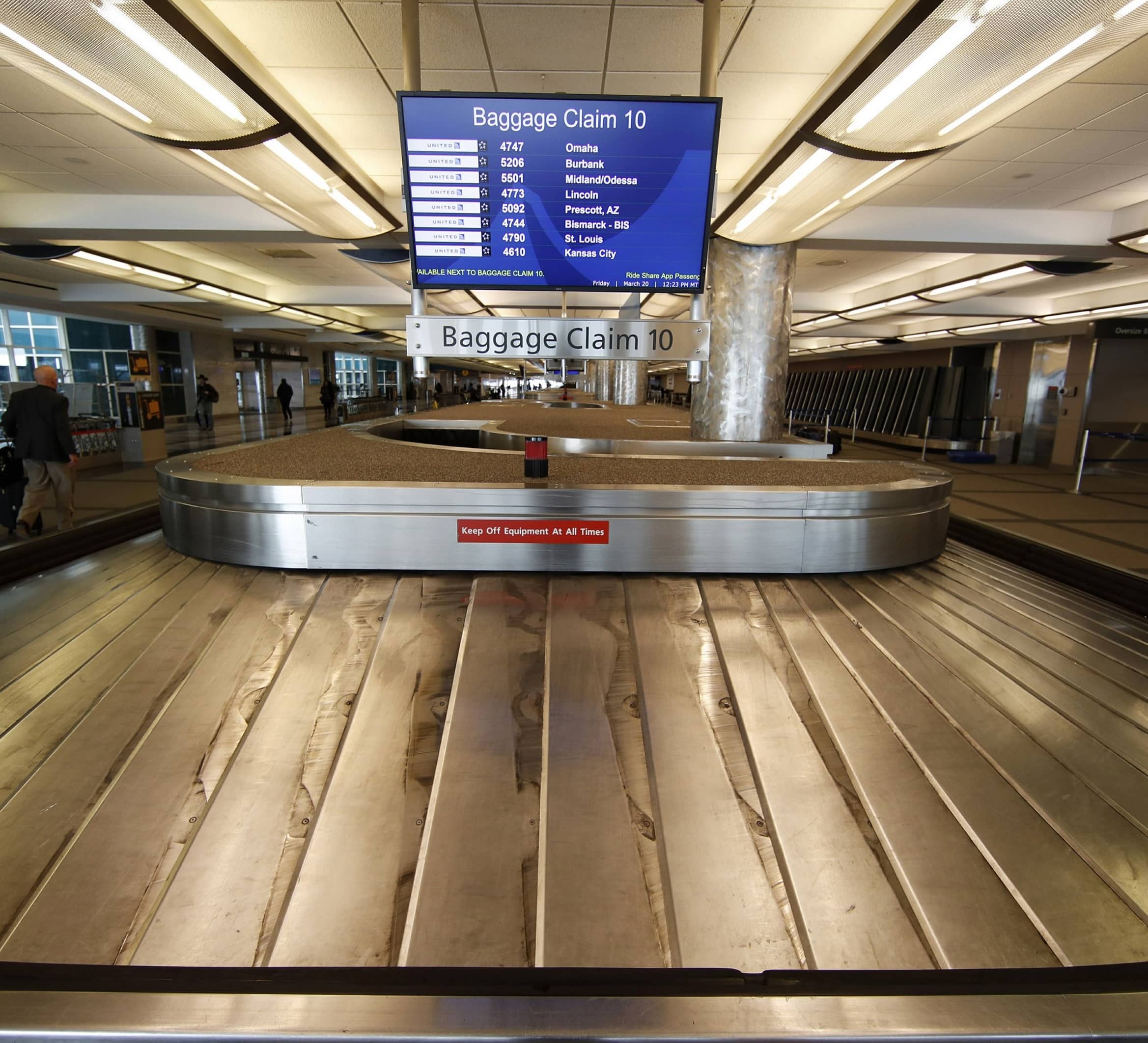 Airline service in the United States is teetering on the brink of collapse, with near-empty planes and coronavirus outbreaks that have left some air traffic control towers empty.

Even with sharply reduced schedules, airlines are consolidating some of the remaining flights because passengers aren’t showing up.

An official of one major U.S. airline, who asked that they and their airline not be identified, ticked off more than a dozen flights that departed on Tuesday morning with fewer than 10 passengers on board. In a few cases, pilots and flight attendants outnumbered passengers.

The official said the average flight was just over 20% full and that figure is expected to drop into the teens by the weekend.

The Transportation Security Administration said it screened 331,000 people at airport checkpoints on Monday, an 86% decline from the corresponding Monday a year ago, more than 2.4 million people poured through checkpoints. 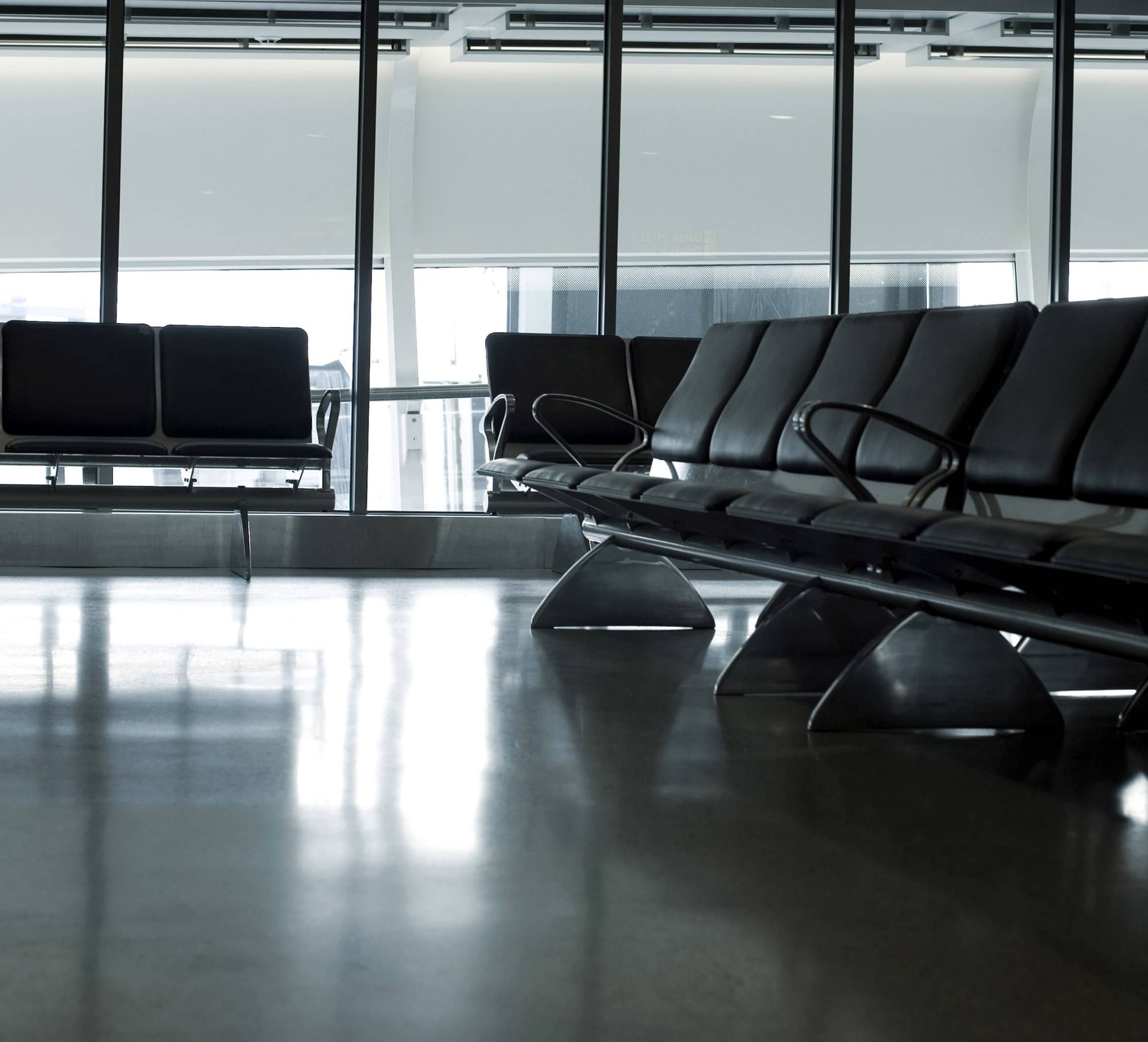 Major airlines are drafting plans in case they must shut down domestic flights because of a lack of air traffic controllers or airport screeners.

“We have plans in place in case that happens,” the airline official said. “It’s a dire situation.”

An official at another major carrier called it “prudent contingency planning” given that health experts advise against gathering of more than 10 people.

“We do not have plans to voluntarily ground, (but) we’re wary of government actions... that could force us to ground the airline,” such as the Federal Aviation Administration closing control towers or airspace or governors ordering that airports be shut down, said the person, who like others spoke on condition of anonymity to discuss planning that has not been made public.