IT'S CLOUDY WITH A CHANCE OF IRON RAIN AT HOT, FARAWAY WORLD 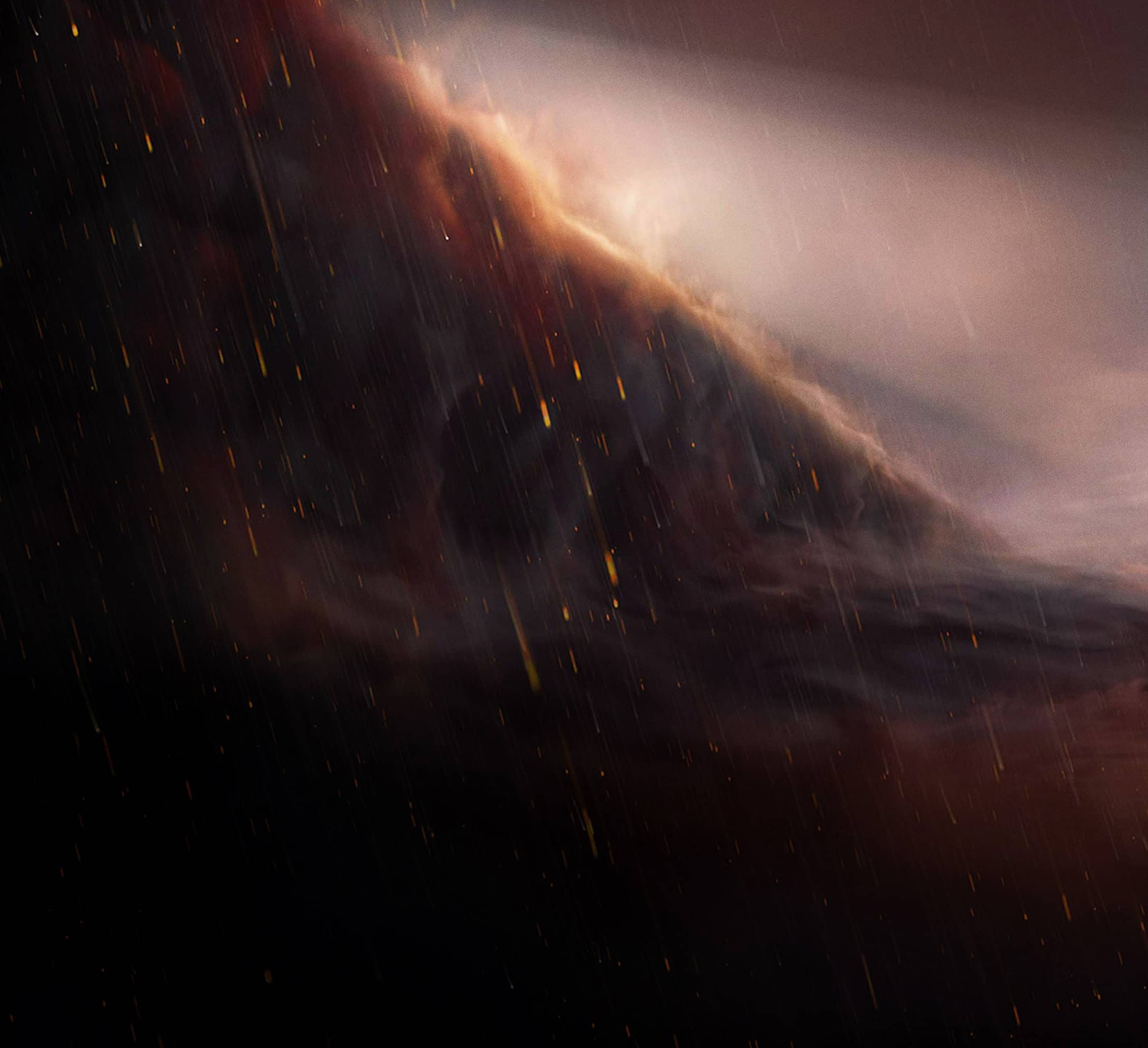 At one hot, faraway world, it’s always cloudy with a chance of iron rain.

That’s the otherworldly forecast from Swiss and other European astronomers who have detected clouds full of iron droplets at a hot Jupiterlike planet 390 light-years away.

This mega planet is so hot on the sunny side — 4,350 degrees Fahrenheit (2,400 degrees Celsius) — that iron vaporizes in the atmosphere. The iron likely condenses on the cooler night side of the planet, almost certainly turning into rain.

“Like droplets of metal falling from the sky,” said Christophe Lovis of the University of Geneva who took part in the study.

The iron rain would be extremely dense and pack a pretty good punch, according to the research team whose study appears in the journal Nature.

“It’s like in the heavy steel industry on Earth where they melt iron, and so you see this melting, flowing metal. That’s pretty much what we are talking about here,” Lovis told The Associated Press.