IN THE SPIRIT OF WHITNEY: HOUSTON HOLOGRAM TOUR SET TO BEGIN 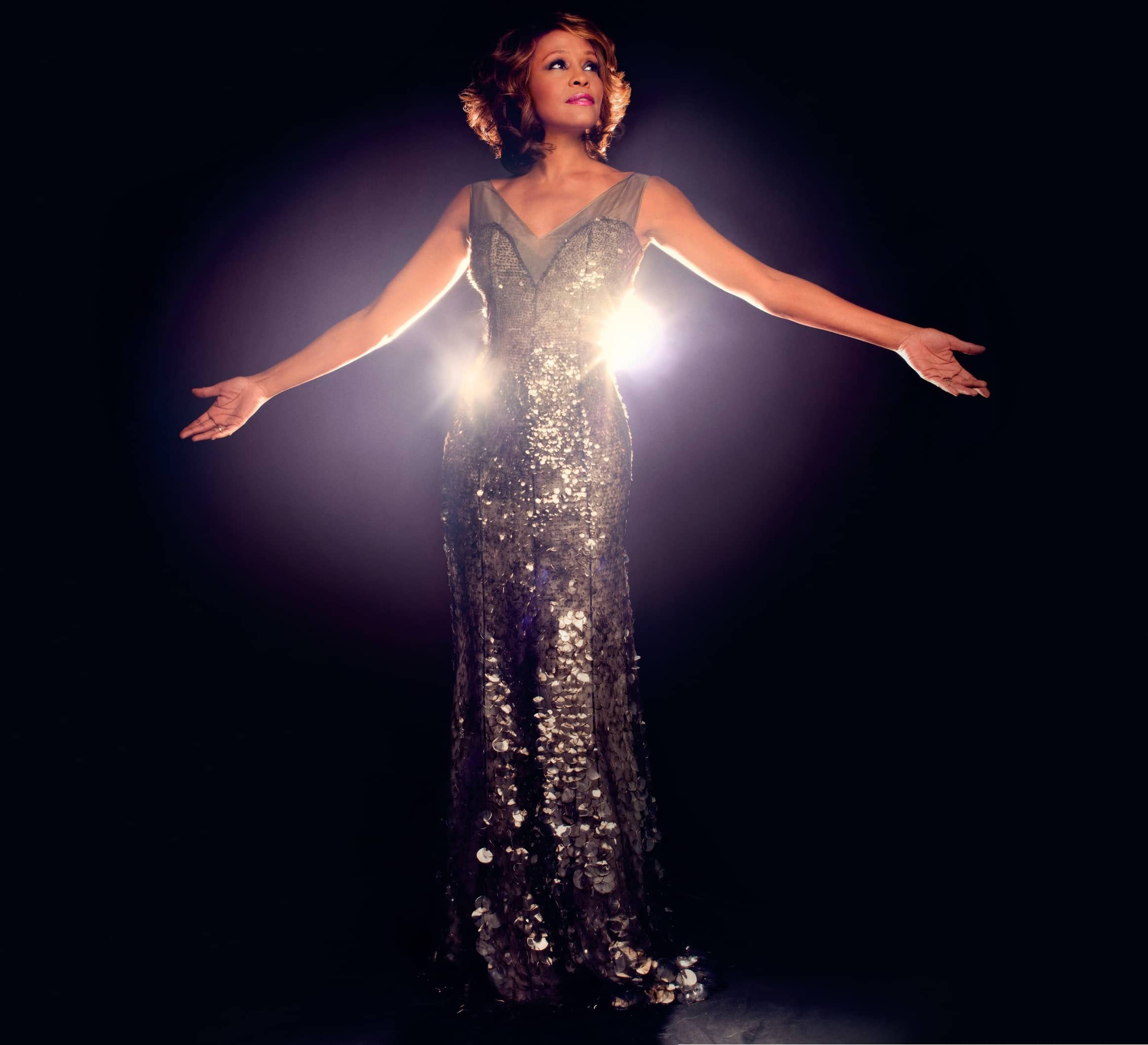 Whitney Houston is about to appear on the concert stage again.

Eight years after her death, a holographic Houston will embark on a European tour that starts in England on Feb. 25 and runs through early April, with U.S. dates expected to follow.

“Now is just the right time,” said Pat Houston, the singer’s sister-in-law, former manager and the executor of her estate, which is producing the show in collaboration with BASE Hologram. “In the spirit of Whitney, I know we’re doing all the right things right now.”

Last week, a few dozen members of the media were given a dress-rehearsal preview in Burbank, California of most of “An Evening With Whitney: The Whitney Houston Hologram Tour,” which features a Houston projected onto a nearly invisible scrim on a stage with real dancers and a live backing band.

The concert set includes most of her biggest hits — “How Will I Know,” “Saving All My Love For You,” “I Will Always Love You,” along with some unexpected rarities, including a cover of Steve Winwood’s “Higher Love” that Houston first recorded three decades ago.

The show, which was first conceived five years ago, used a body double along with hundreds of hours of Houston performances and extensive CGI synthesizing. 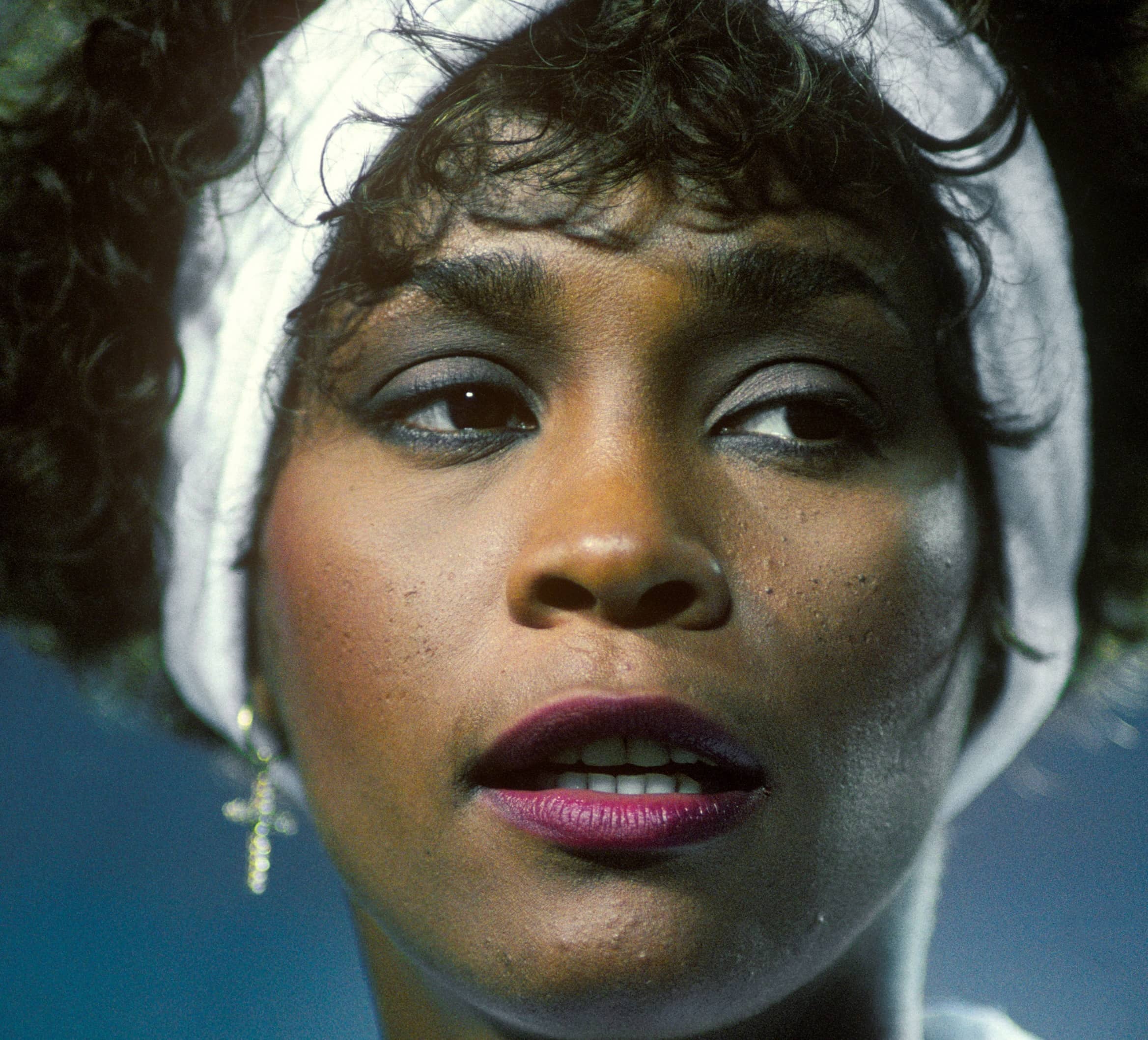