IN FIGHT TO SURVIVE, US DAIRY FARMERS LOOK FOR ANY TECH EDGE 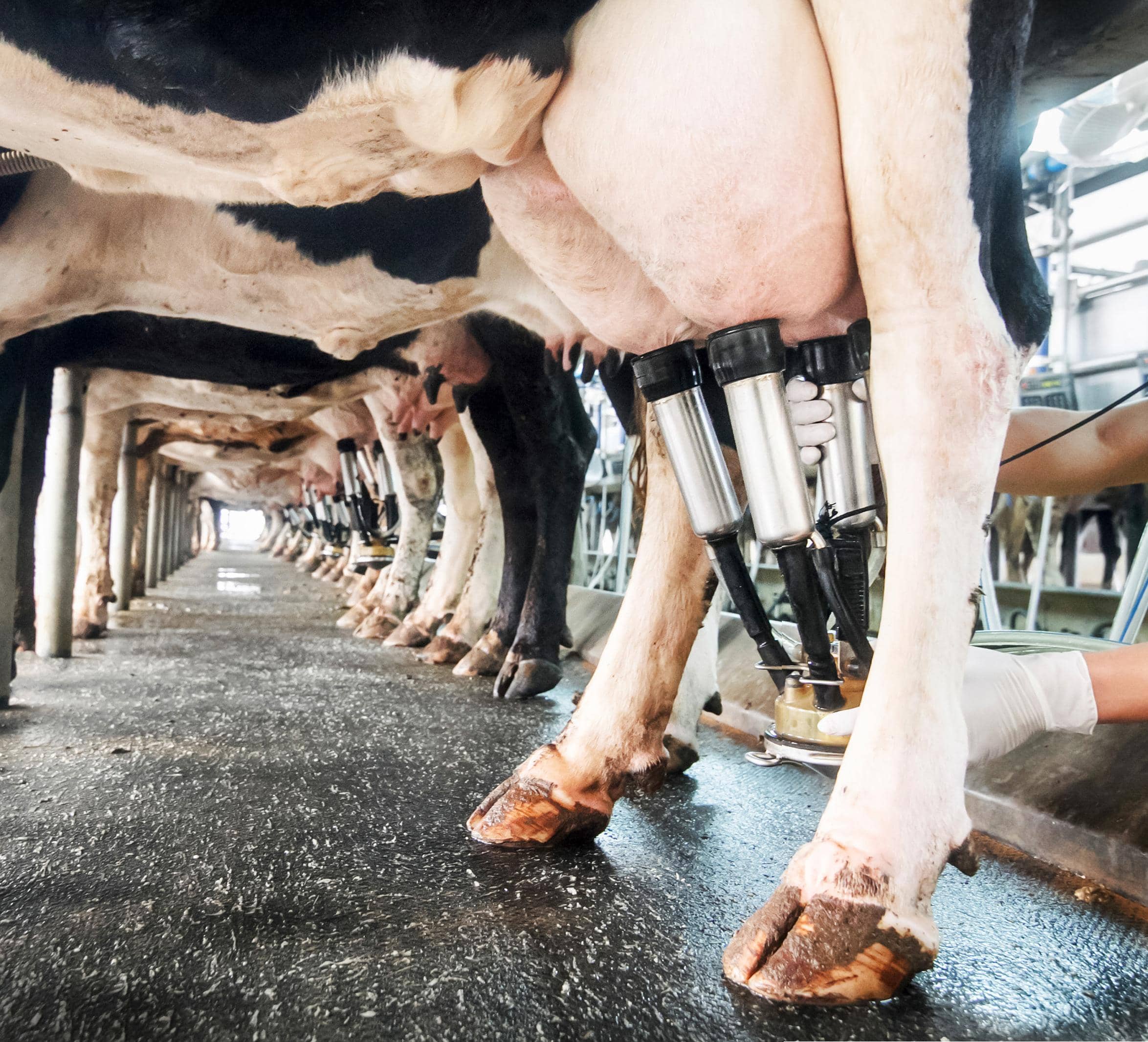 At Rosendale Dairy, each of the 9,000 cows has a microchip implanted in an ear that workers can scan with smartphones for up-to-the-minute information on how the animal is doing — everything from their nutrition to their health history to their productivity.

Feed is calibrated to deliver a precise diet and machines handle the milking. In the fields, drones gather data that helps bump up yields for the row crops grown to feed the animals.

Technology has played an important role in agriculture for years but it’s become a life and death matter at dairy farms these days, as low milk prices have ratcheted up pressure on farmers to seek every possible efficiency to avoid joining the thousands of operations that have failed.

“If I use 100 bags of seed on a field and I change the way I distribute the seed, I can yield more without a single extra dollar of input,” said Matt Wichman, Rosendale’s director of agronomy. Such tools “are becoming so economically viable that anybody that’s of a decent scale is adopting these,” Wichman said.

Technology can mean survival, but it involves a perilous gamble: Will the machines produce savings fast enough to cover the debt they incur?

“The last five years have really been treacherous,” said Randy Hallett, who has 85 cows in Casco, Wisconsin, and has spent $33,000 on new milking equipment. He would invest more if his operation could afford it. “I broke even, mostly.” 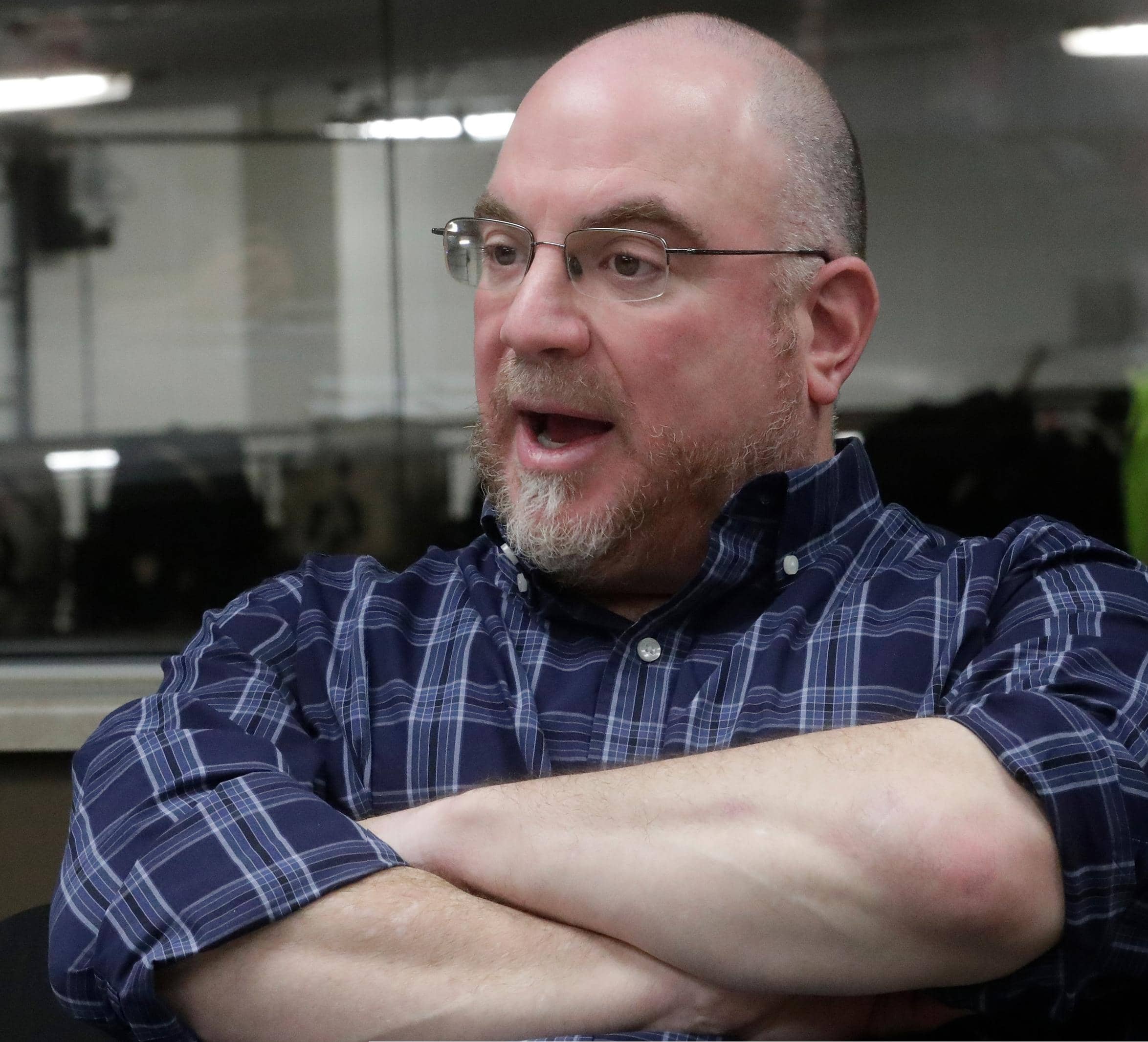 The dairy industry is caught in a vise between consumer trends and competition. Americans are buying less milk as changing tastes steer them to milk substitutes from soy and almonds, or to entirely different drinks like flavored water. Two big milk processors, Dean Foods and Borden Dairy Co., filed for bankruptcy protection in the past three months, undone by declining demand and also pressured by big competitors like Walmart, which opened its own milk processing plant in 2018.

And then there are milk prices.