HOW GOOGLE EVOLVED FROM ‘CUDDLY' STARTUP TO ANTITRUST TARGET 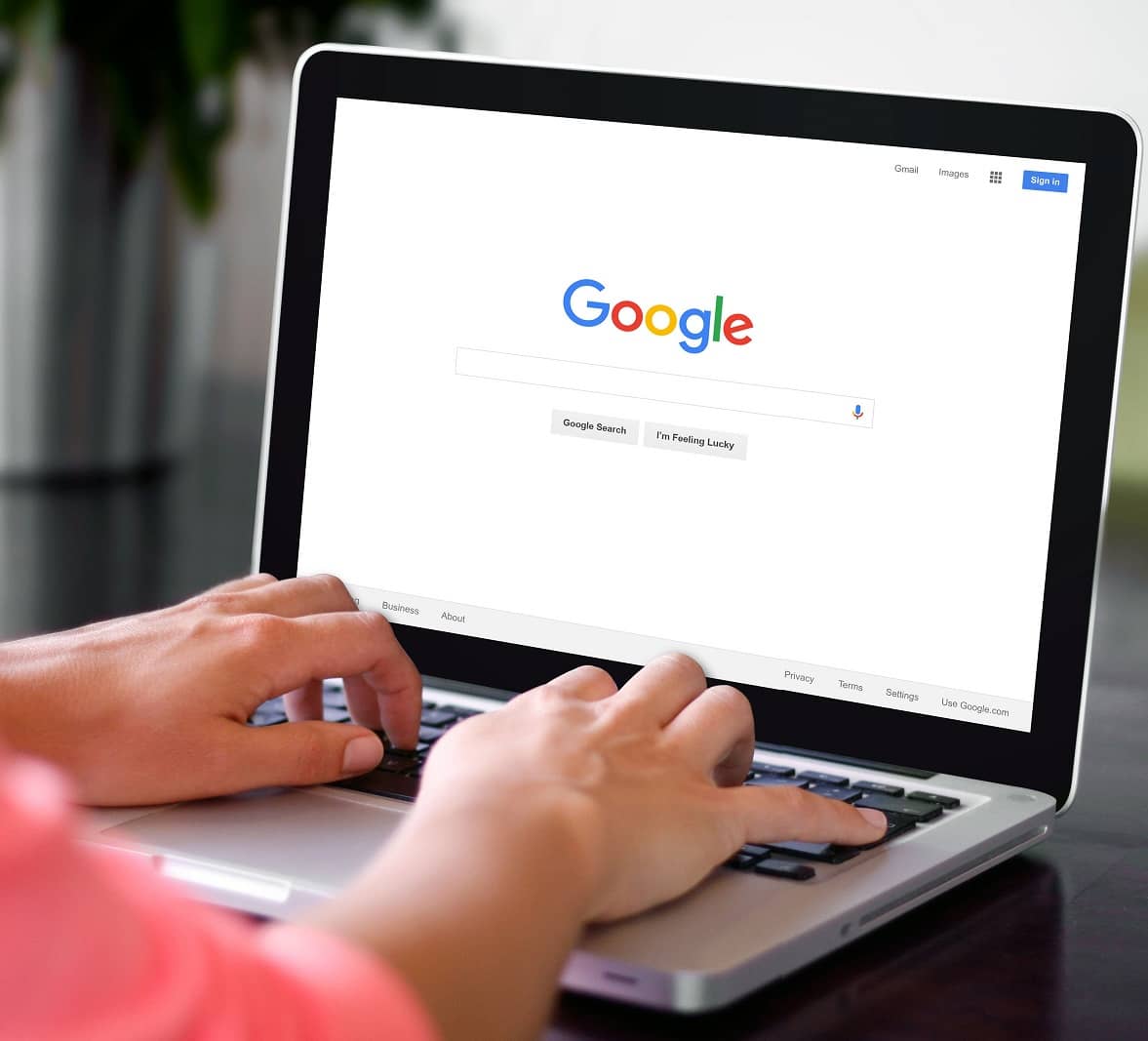 In Google’s infancy, co-founders Larry Page and Sergey Brin reviled Microsoft as a technological bully that ruthlessly abused its dominance of the personal computer software market to choke off competition that could spawn better products.

Their disdain for Microsoft spurred Google to adopt “Don’t Be Evil” as a corporate motto that remained its moral compass during its transition from a free-wheeling startup to a publicly traded company suddenly accountable to shareholders.

That pledge is now a distant memory as Google confronts an existential threat similar to what Microsoft once faced. 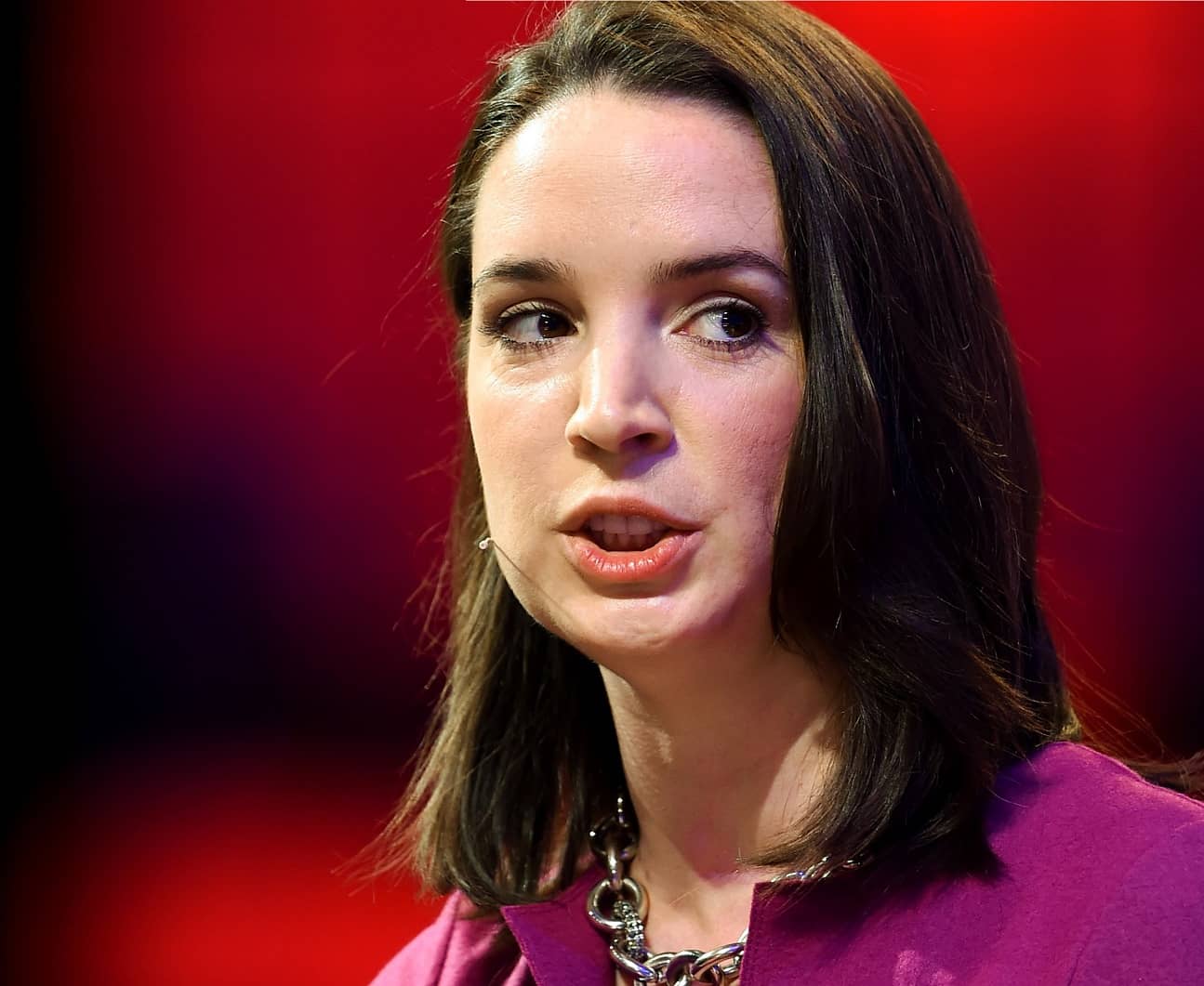 Like Microsoft was 22 years ago, Google is in the crosshairs of a Justice Department lawsuit accusing it of wielding the immense power of its internet search engine as a weapon that has bludgeoned competition and thwarted innovation to the detriment of the billions of people using a stable of market-leading services that includes Gmail, Chrome browser, Android-powered smartphones, YouTube videos and digital maps.

“They are definitely not a cuddly company any longer,” said Maelle Gavet, author of the book, “Trampled By Unicorns: Big Tech’s Empathy Problem and How To Fix It.”

How Google grew from its idealistic roots into the cutthroat behemoth depicted by antitrust regulators is a story shaped by unbridled ambition, savvy decision-making, technology’s networking effects, lax regulatory oversight and the unrelenting pressure all publicly held companies face to perpetually pump up their profits.

Google behaved “like a teenager for a very long time, but now they are all grown up. They became a corporation,” said Ken Auletta, author of “Googled: The End of The World as We Know It.” 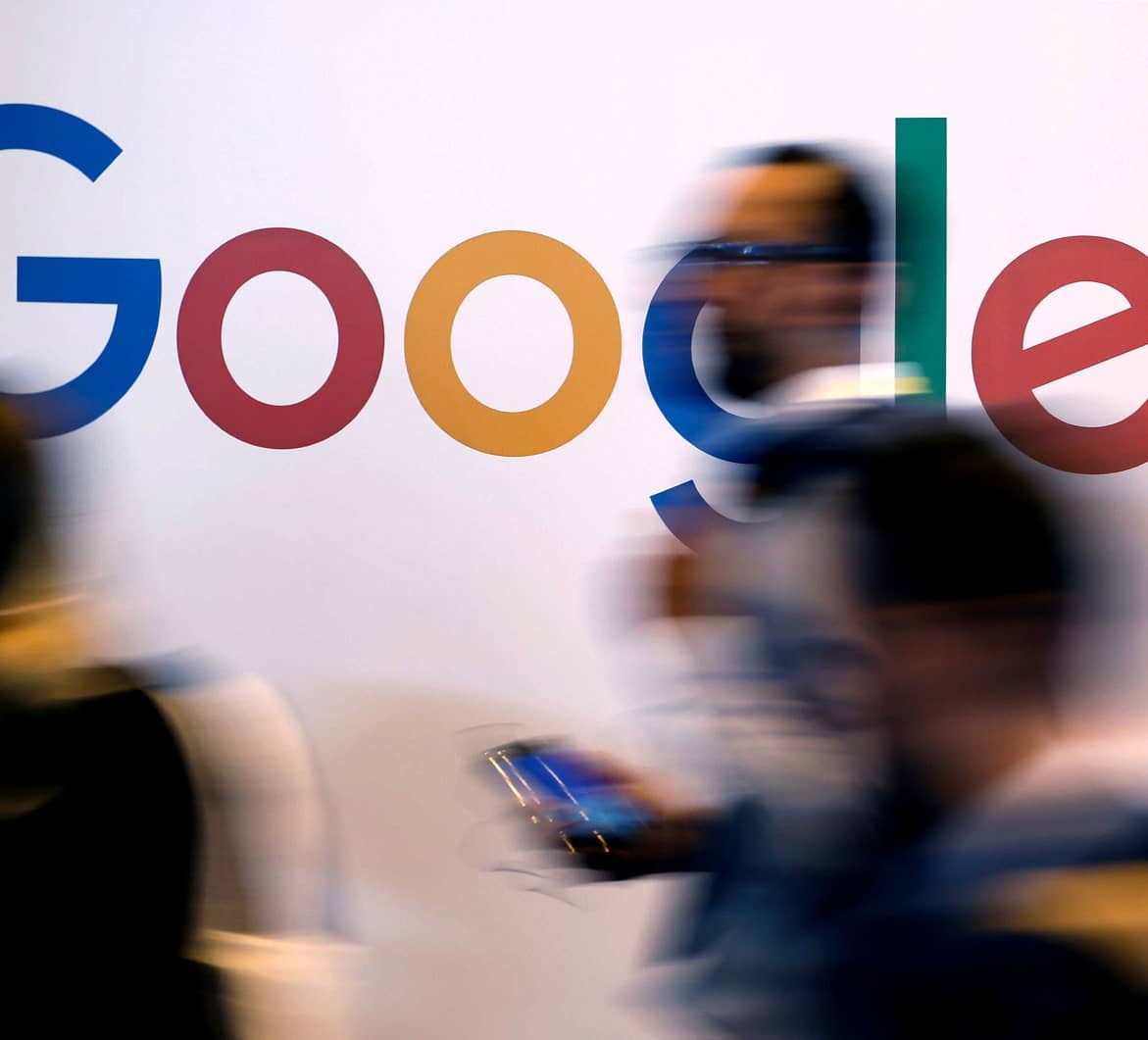 While acknowledging the increased clout it has gained from the popularity of its mostly free services, Google says it remains true to its founding principles to organize the world’s information. The Mountain View, California, company also denies any wrongdoing and intends to fight the suit filed Tuesday by the Justice Department, just as Microsoft did.

Like other seminal Silicon Valley companies such as Hewlett-Packard and Apple, Google started in a garage — one that Page and Brin rented from Susan Wojcicki, who now runs YouTube for the company. They focused on creating a database of everything on the internet through a search engine that almost instantaneously listed a pecking order of websites most likely to have what anyone wanted.