HOUSES OF WORSHIP GAIN AUDIENCE BY GOING ONLINE DURING VIRUS 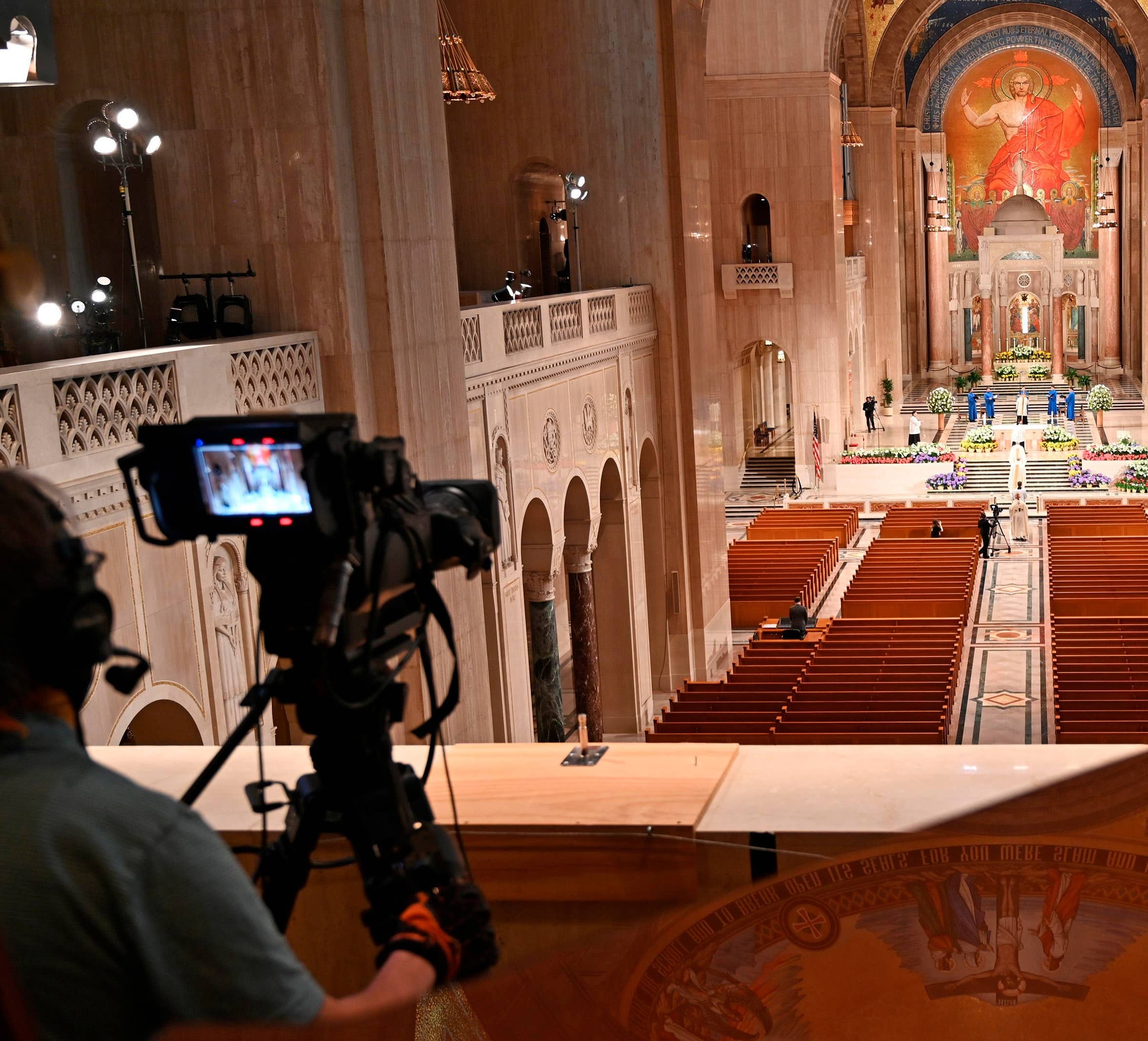 On a rainy evening in St. Peter’s Square, Pope Francis delivered a special blessing, asking God for help against the coronavirus.

The square in Vatican City would normally be packed with onlookers, but no one was standing on the glistening cobblestones in March as he implored God to “not leave us at the mercy of the storm.” Millions were watching on TV and online, however.

From the Vatican, to the village church, to mosques and temples, shuttered places of worship are streaming religious services for a global audience seeking spiritual help and connections with others during the pandemic.

Vaishno Devi, one of India’s most revered Hindu shrines, is live streaming prayers.

“We are missing the pilgrims, their hustle and bustle. Their slogan-shouting used to infuse new energy into us,” said Amir Chand, a priest at the temple. “But ... in the present scenario, it is better to stay home, and therefore, we also advise the devotees to stay home and enjoy prayers.”

At Jerusalem’s Western Wall, the holiest site where Jews can pray, prayers went online as throngs of worshippers disappeared. The three daily Jewish prayers were broadcast on several platforms, garnering millions of views from around the world, according to Yohanna Bisraor, a spokeswoman for the Western Wall Heritage Foundation, which administers the site. 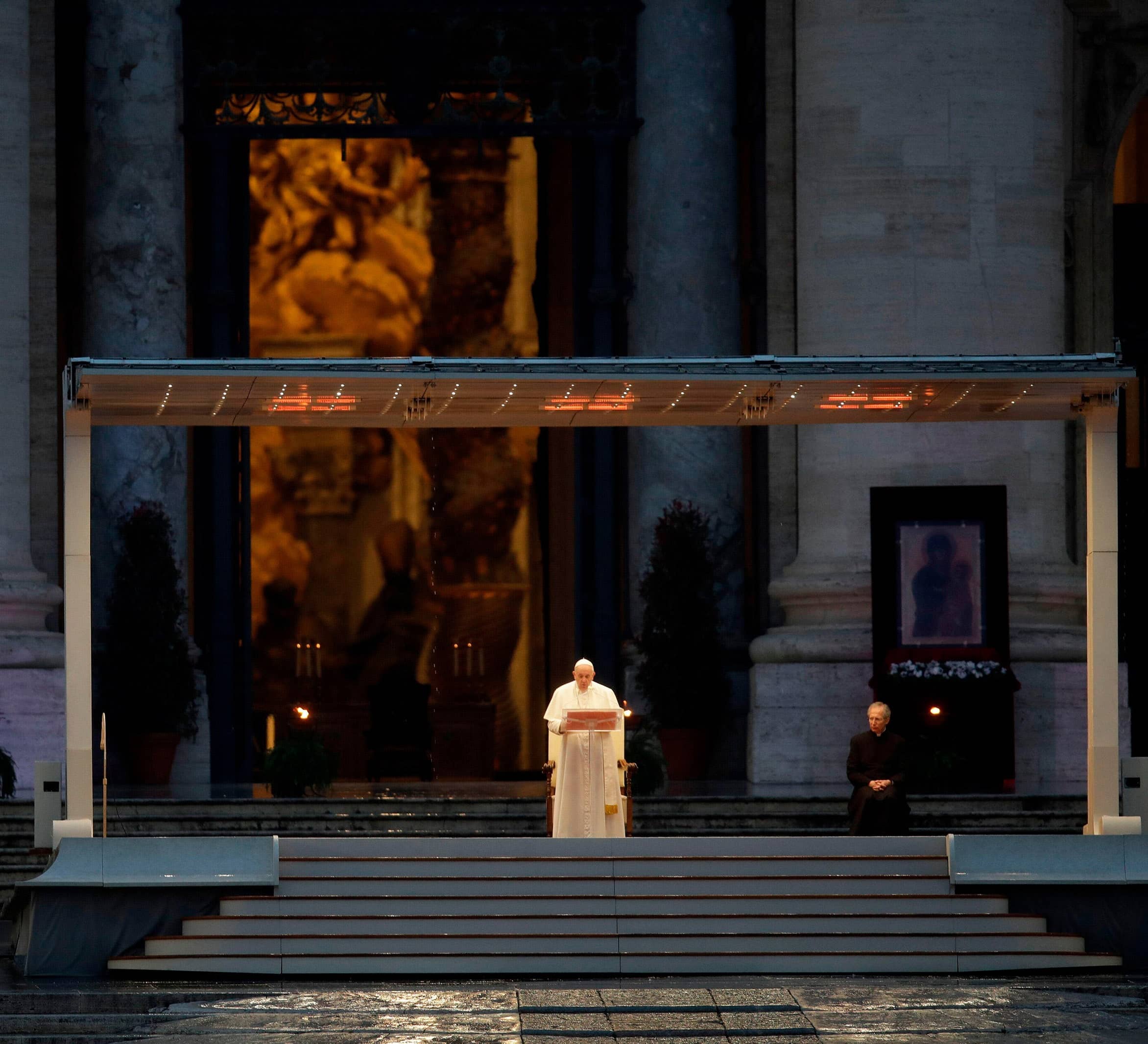 Most synagogues in Israel are Orthodox, which typically do not allow live streaming on the Jewish Sabbath, when turning on electronic devices is forbidden. More liberal congregations, though, have embraced online prayer.

Jerusalem’s Al-Aqsa Mosque, the third-holiest site in Islam, has been streaming prayers throughout the Ramadan holy month, which runs through next week.

“In normal times, you see hundreds and thousands of people praying behind you and you can feel it when they say ‘Amen,’” said Sheikh Youssef Abu Sneineh, the mosque’s imam.