Hong Kong authorities activated a newly created “serious response’ level as fears spread about a mysterious infectious disease that may have been brought back by visitors to a mainland Chinese city.

Eight possible cases have been reported of a viral pneumonia that has also infected at least 44 people in Wuhan, an inland city west of Shanghai, about 900 kilometers (570 miles) north of Hong Kong.

The outbreak, which emerged last month, has revived memories of the 2002-2003 SARS epidemic that started in southern China and killed more than 700 people in the mainland, Hong Kong and elsewhere. 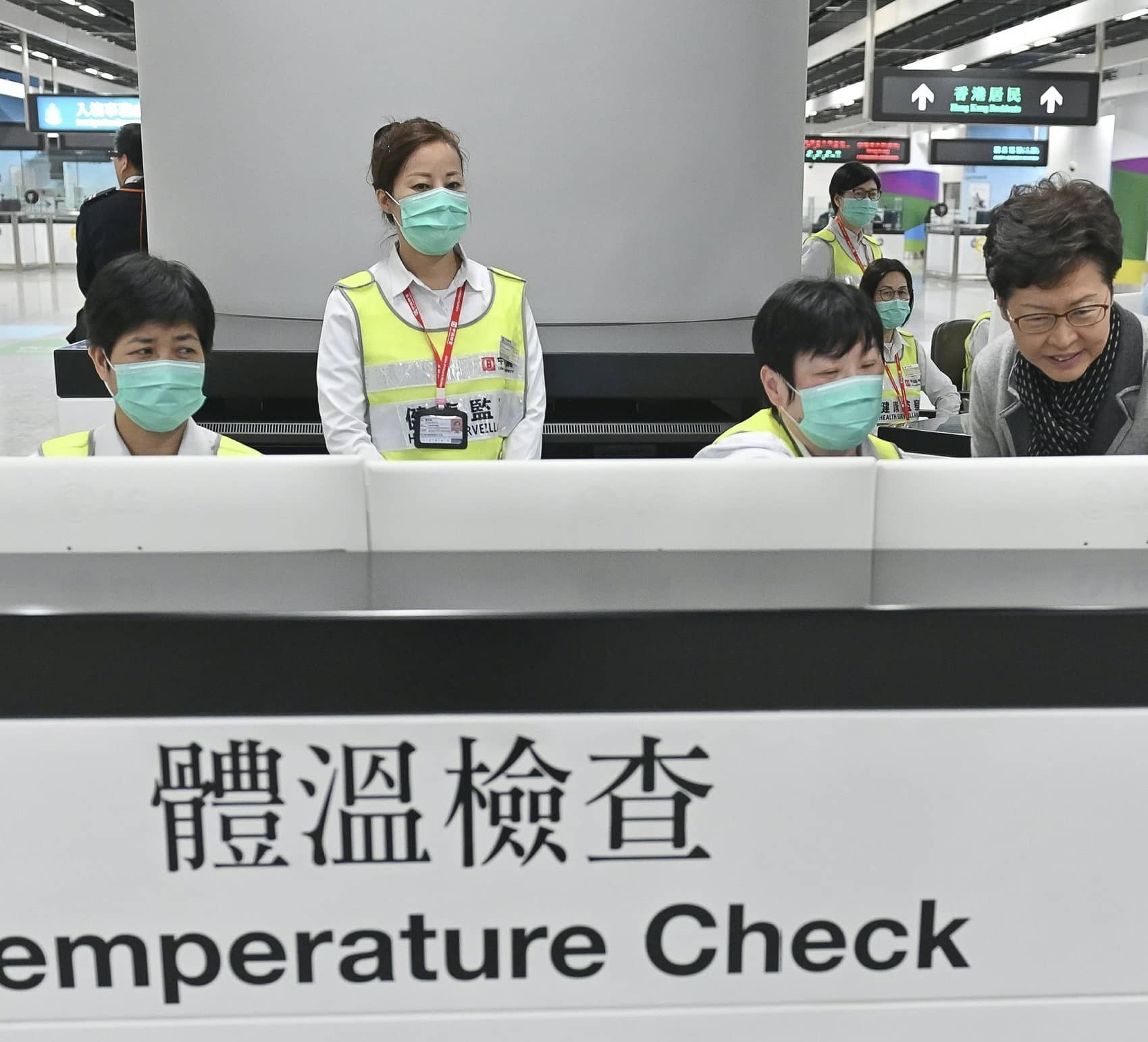