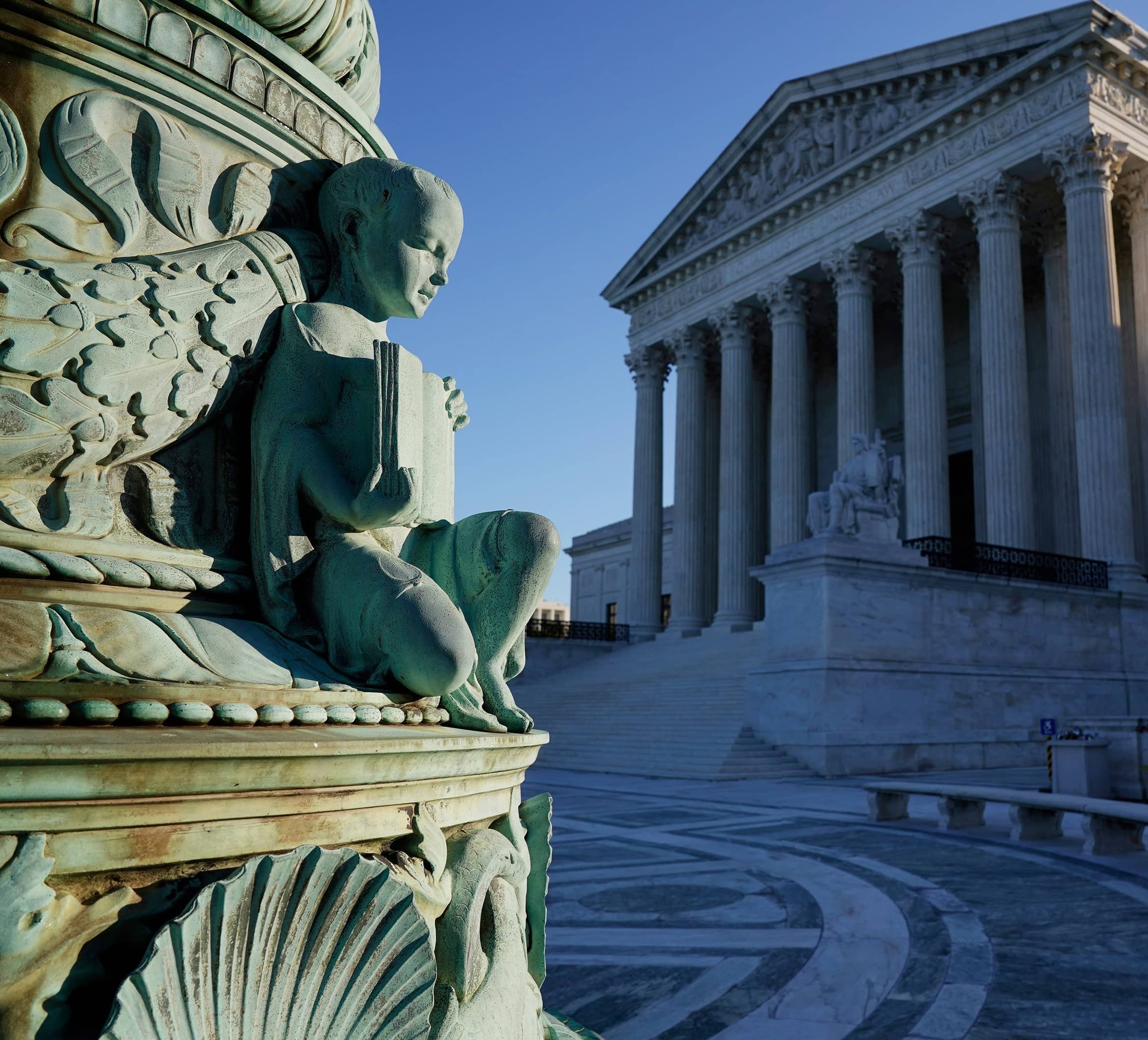 Tech giants Google and Oracle are clashing at the Supreme Court in a copyright dispute that’s worth billions and important to the future of software development.

The case before the justices Wednesday has to do with Google’s creation of the Android operating system now used on the vast majority of smartphones worldwide. Google says that to create Android, which was released in 2007, it wrote millions of lines of new computer code. But it also used 11,330 lines of code and an organization that’s part of Oracle’s Java platform.

Google has defended its actions, saying what it did is long-settled, common practice in the industry, a practice that has been good for technical progress. But Oracle says Google “committed an egregious act of plagiarism” and sued, seeking more than $8 billion.