FRANCE: AMAZON BACK IN BUSINESS AFTER VIRUS DEAL WITH UNIONS 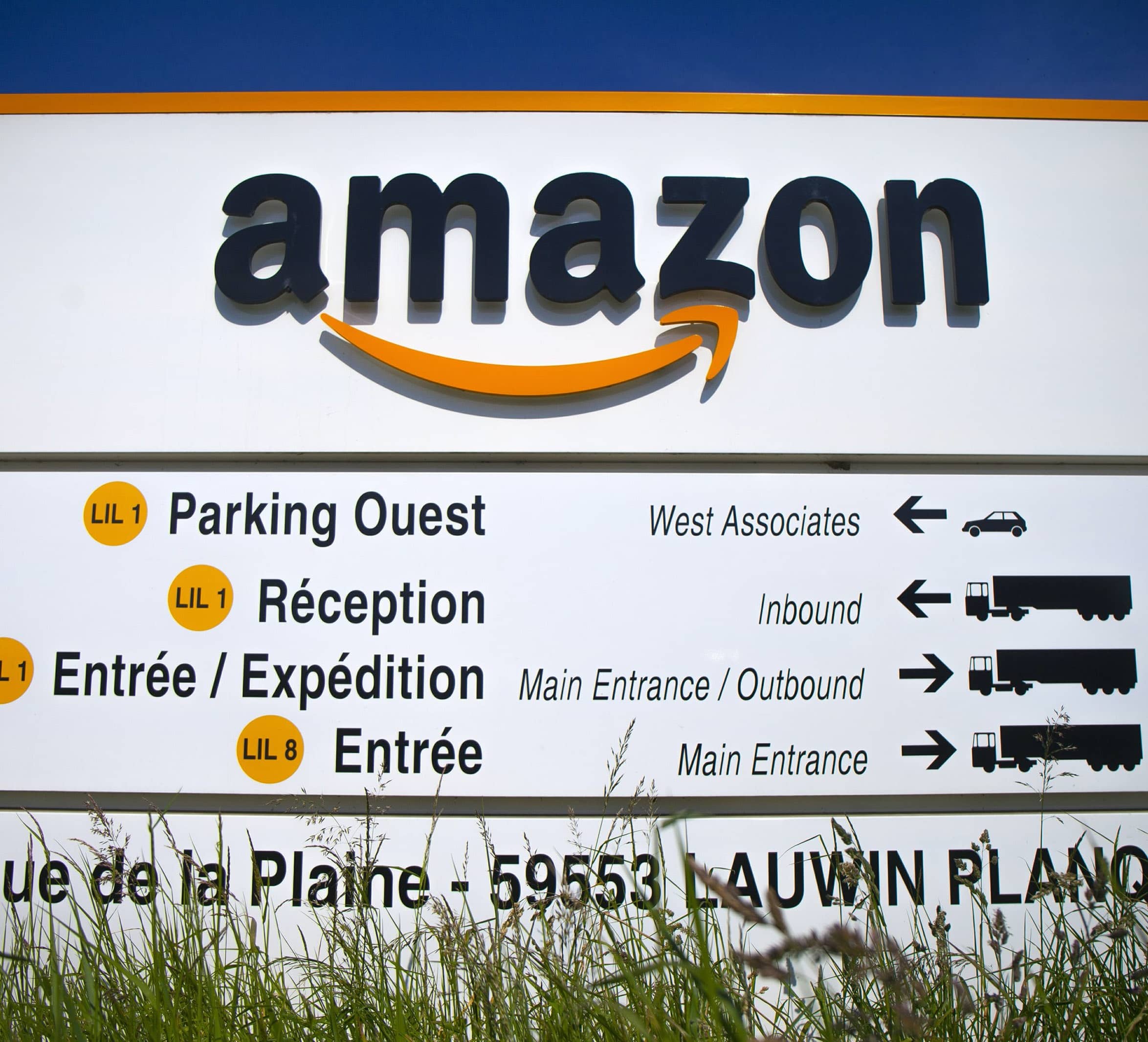 Amazon is gradually reopening its warehouses in France after working out virus safety measures with unions, in an effort to end weeks of legal troubles that had sharply curtailed the company’s French business and drawn worldwide attention.

In a victory for labor unions, French courts ruled last month that Amazon hadn’t done enough to protect thousands of French workers from the coronavirus. The world’s largest online retailer shut its six French warehouses as a result – just as global demand soared because stores were shuttered by virus restrictions.

“It’s a big victory for Amazon workers in France,” as well as for others who have complained about poor virus protections, said Stephane Enjalran, national secretary of France’s Sud Solidaire Union, which led the legal proceedings as the largest union at Amazon. 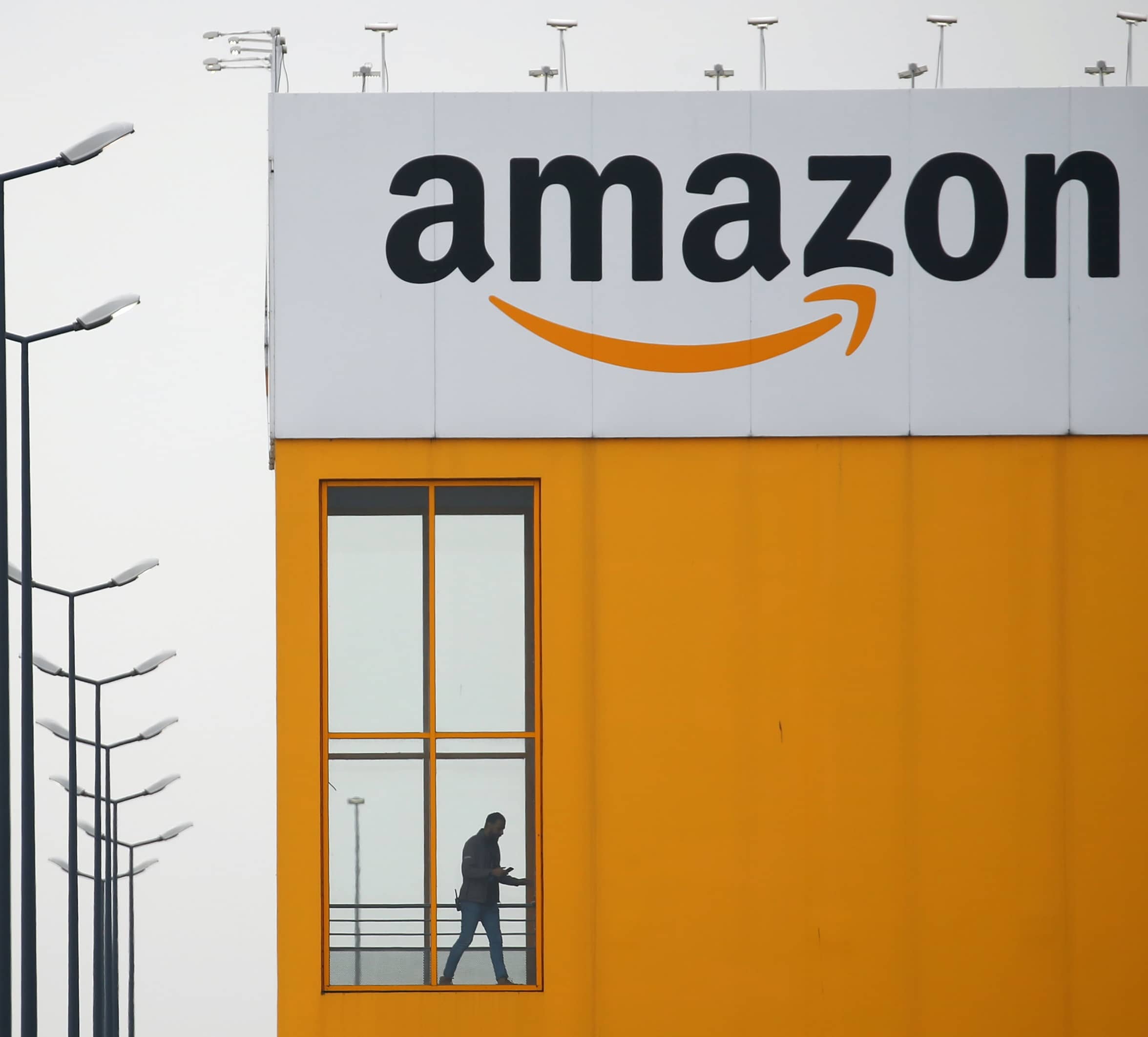 French unions have been in touch with Amazon workers in the U.S., Italy, Poland, and beyond, Enjalran told The Associated Press. He expressed hope that the French court rulings could encourage them — or workers at other companies in France — to demand better virus safety.