FOR PANDEMIC JOBLESS, THE ONLY REAL CERTAINTY IS UNCERTAINTY 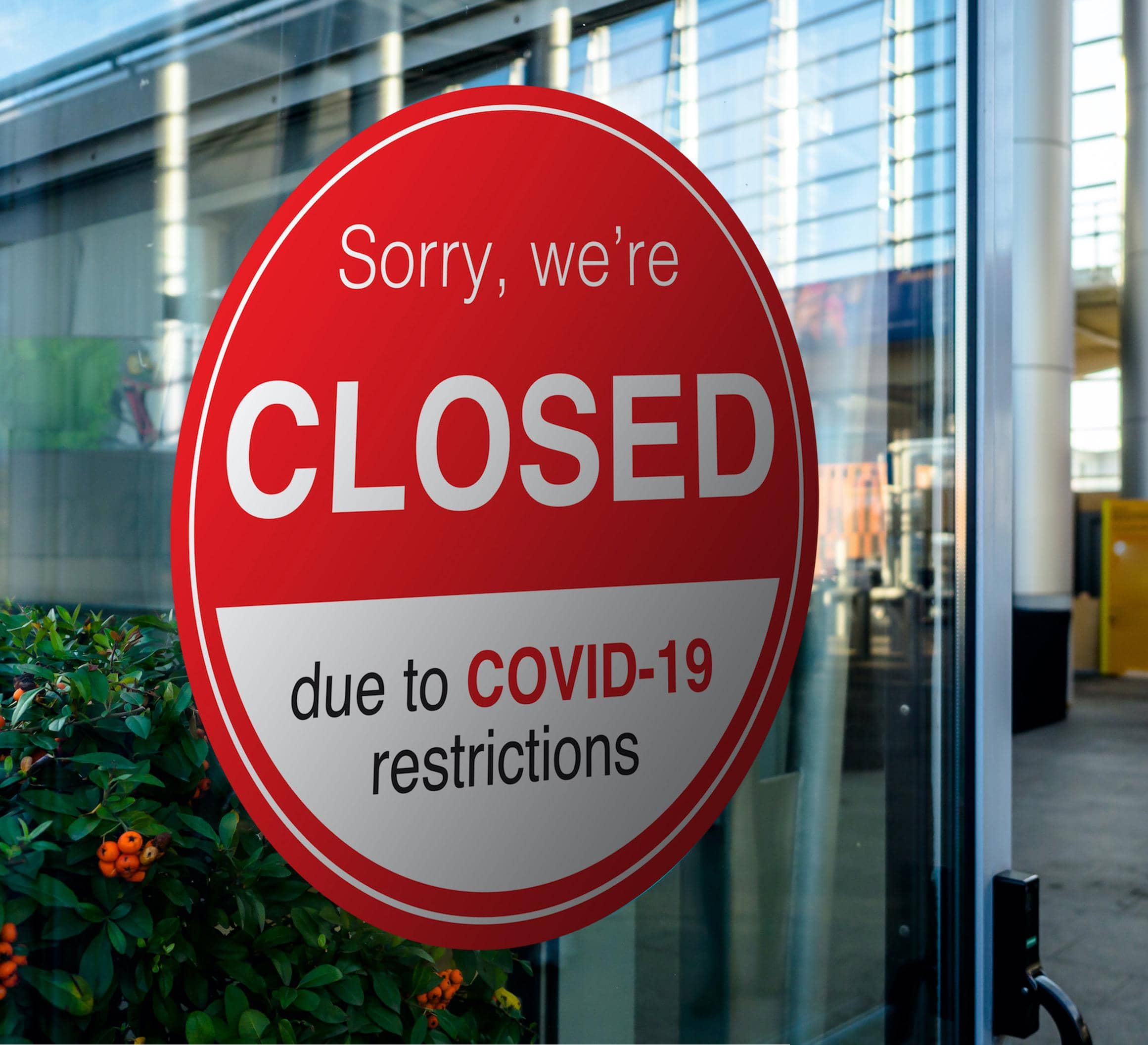 For three decades, Kelly Flint flourished as a corporate travel agent, sending everyone from business titans to oil riggers around the planet. Then came the worst pandemic in a century, leaving her jobless and marooned in an uncertain economy.

Furloughed since March, Flint has dipped into her retirement account to pay her bills, frustrated that her $600 weekly emergency federal aid payments have expired. She yearns, too, for an end to the twin disasters that now dominate her life: recession and pandemic.

“I don’t deal well with the unknowns,” she says. “I never have.”

Across America are legions of Kelly Flints, women and men who don’t know when they’ll receive another paycheck — or if. 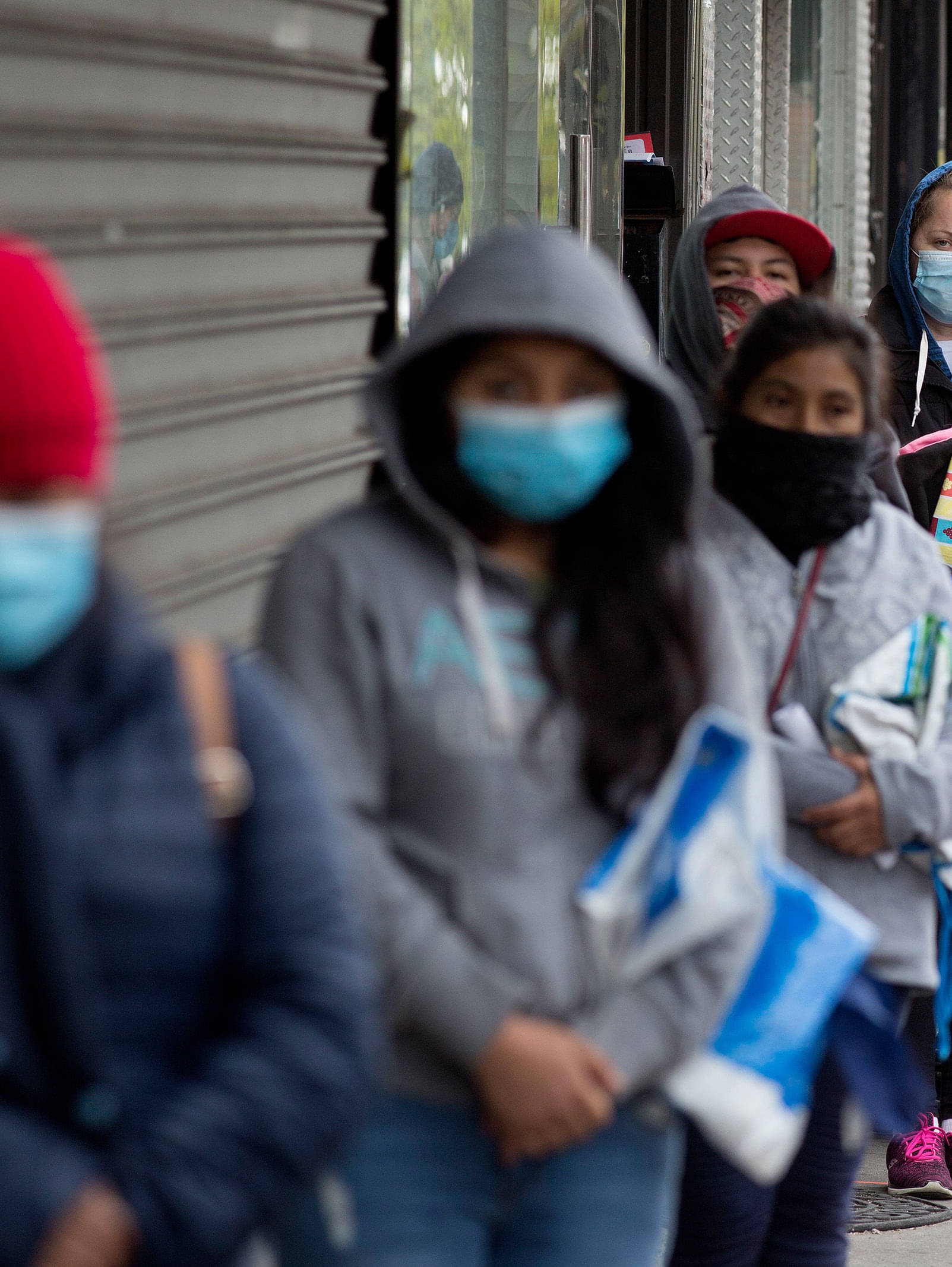 The coronavirus outbreak and resulting economic upheaval have thrown millions of lives into disarray. Industries have collapsed, businesses closed, jobs disappeared. Compounding the misery is a question no one can answer: When will this all be over?

In recent congressional testimony, Federal Reserve Chairman Jerome Powell repeated his earlier warning: The strength of any recovery will rely on the nation’s ability to contain the virus. The outlook for the U.S. economy, he said, is “extraordinarily uncertain.”

Uncertain. If 2020 had to be condensed into a single word — and there are many, many words to describe it — uncertainty would hover at the top of the list. Uncertainty about health. About the future. About the country itself. And uncertainty about livelihoods and jobs and economic security in a historical moment where each day seems to bring a fresh wave of unwanted developments. 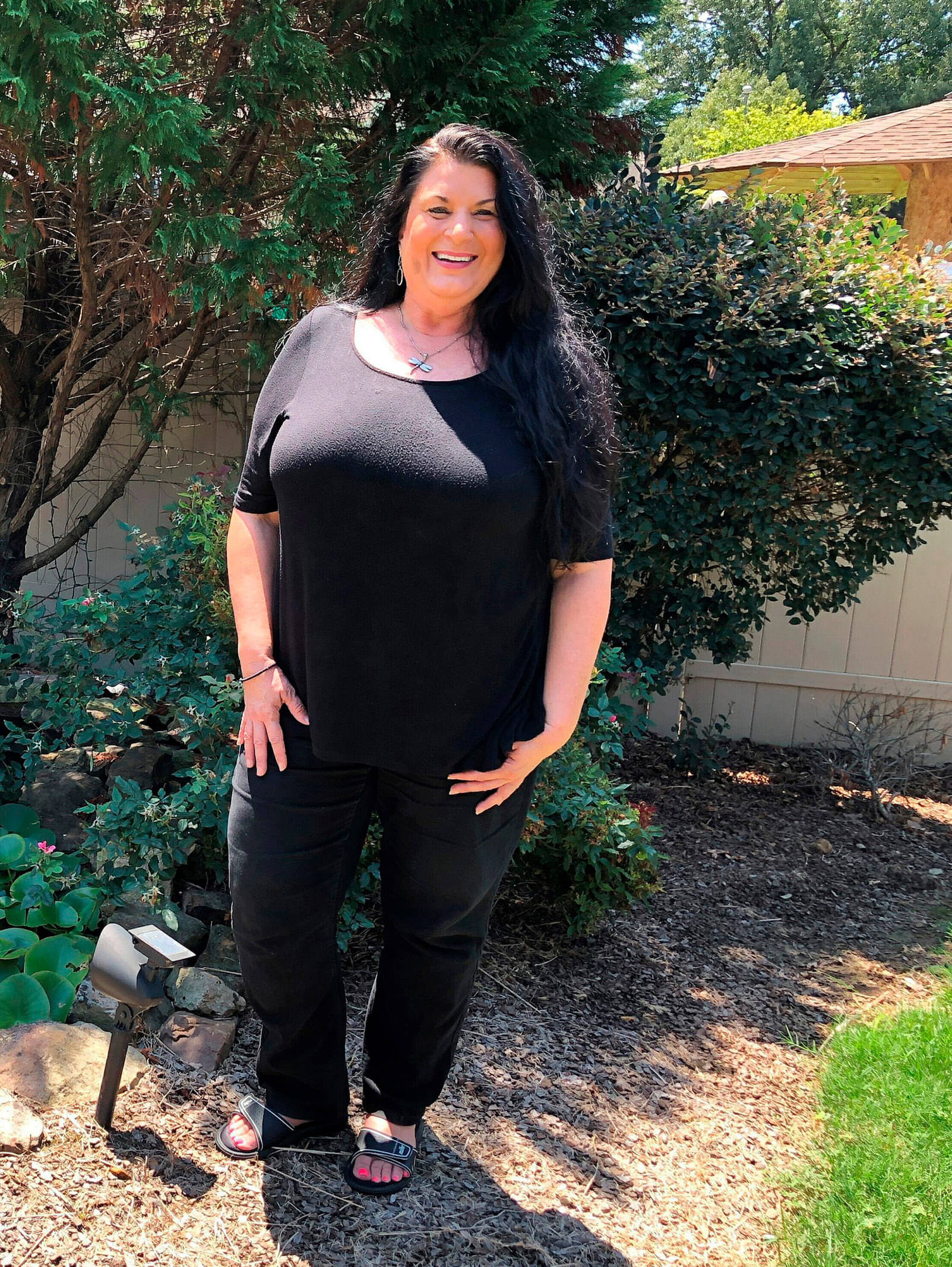 America has faced economic calamity before, most recently during the recession of 2008, when the jobless rate soared to 10%. That pales in comparison to the two crises that have cost more than 160,000 American lives and ushered in spiraling unemployment — 30 million job losses, of which 17.5 million people remain unemployed.

“It’s not just the scope of the losses,” says Martha Gimbel, an economist at Schmidt Futures. “Until we have solved the public health crisis or have a timeline ... none of us is going to know what’s going on.”

Uncertainty, painted onto the landscape by the numbers. And behind each one, a human being.

When she lost her job, she wrestled with a flood of emotions: shock, panic, then determination.

“I went into survival mode,” Vines says. “My faith kicked in like a ninja.”

Her first task was to research every possible government benefit. But even with that, she turned to food banks to provide for herself and her 8-year-old granddaughter, who shares her home in Memphis, Tennessee.

Vines was stunned when she was laid off in March from her sales job at a promotional product company. She’d worked there 20 years. “You think you’re going to be taken care of,” she says. 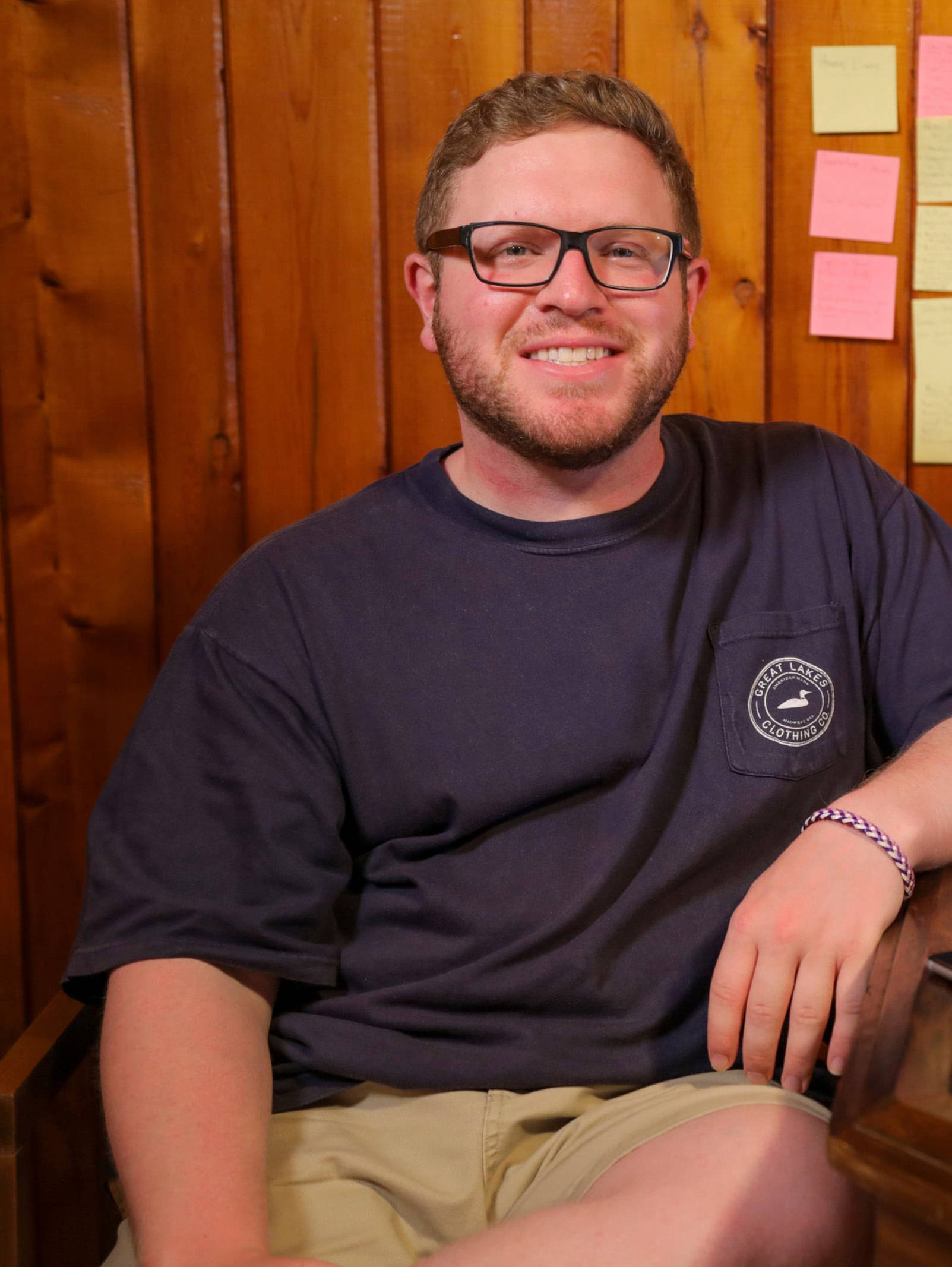 A calm set in as Vines inventoried her life, knowing she had a small savings and a home she could sell. “I looked at my granddaughter and said, ‘OK, we’re to get through it,’” she says.

She doesn’t know what the future holds. One possibility: working for the same company, but on a commission basis. But at 56, she has a philosophy: “You learn what to worry about and what to pray about.”

She’s confident a way forward will emerge. “I’ll either be here or I’ll build my peace elsewhere,” Vines says. “I can’t get wrapped up in the unknowns when I have blessings in front of me.”

He had a road map for his future. A new job in his hometown in rural Michigan. A chance to use his marketing skills. The comfort of living with his parents.

Saigh was eager to start over after being laid off in 2019 from a Detroit-area marketing company. After a half-year of searching for work, Saigh decided it would be cheaper to continue his quest from home. He moved in with his parents in Iron River, in Michigan’ s Upper Peninsula.

A few months later, Saigh was hired to lead a nonprofit attached to his local hospital. He’d be working 5 miles from home, reuniting with friends in Iron River, population 3,000 — and doing something positive for his community.

“It was just perfect,” he says. “It was like, “Wow! Everything is falling in place.”

Then the pandemic swooped in. Hospitals faced new financial pressures. The offer was rescinded. Saigh went from dream job to no job.