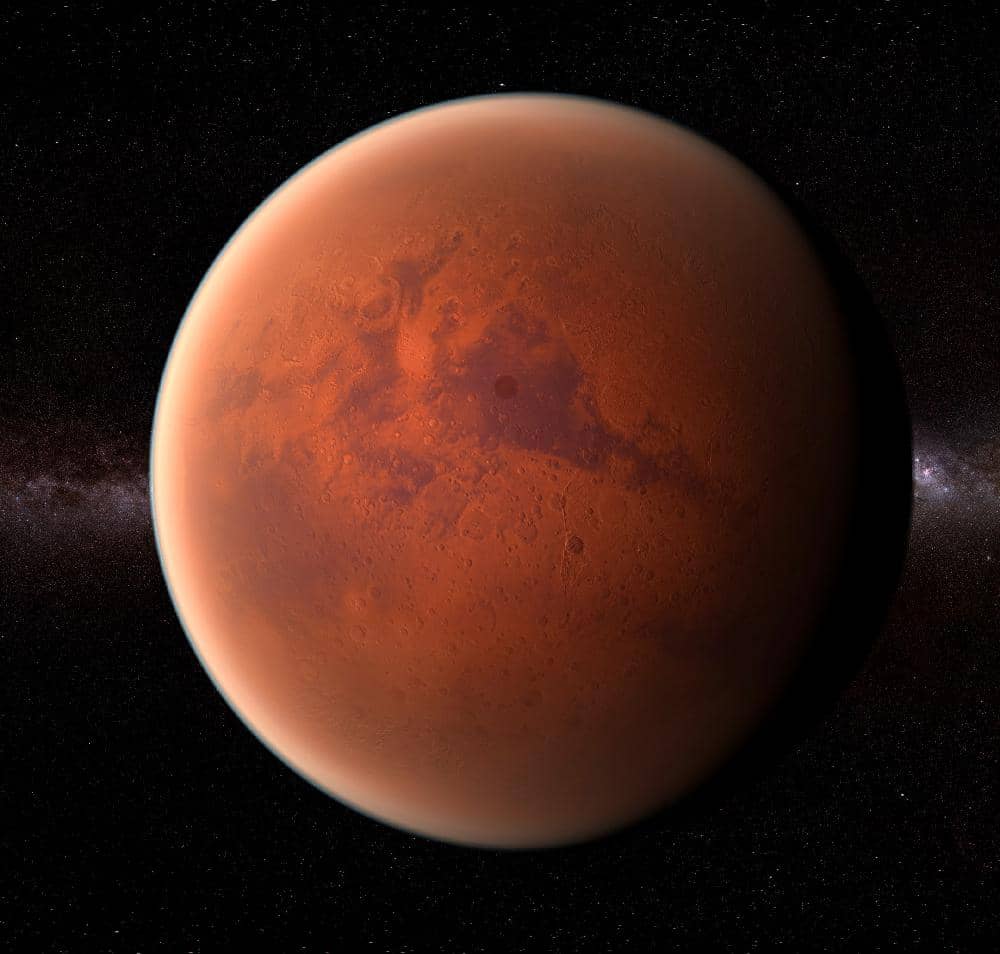 It all started with the dream of growing a rose on Mars.

That vision, Elon Musk’s vision, morphed into a shake-up of the old space industry, and a fleet of new private rockets. Now, those rockets will launch NASA astronauts from Florida to the International Space Station -- the first time a for-profit company will carry astronauts into the cosmos.

It’s a milestone in the effort to commercialize space. But for Musk’s company, SpaceX, it’s also the latest milestone in a wild ride that began with epic failures and the threat of bankruptcy.

If the company’s eccentric founder and CEO has his way, this is just the beginning: He’s planning to build a city on the red planet, and live there.

“What I really want to achieve here is to make Mars seem possible, make it seem as though it’s something that we can do in our lifetimes and that you can go,” Musk told a cheering congress of space professionals in Mexico in 2016. 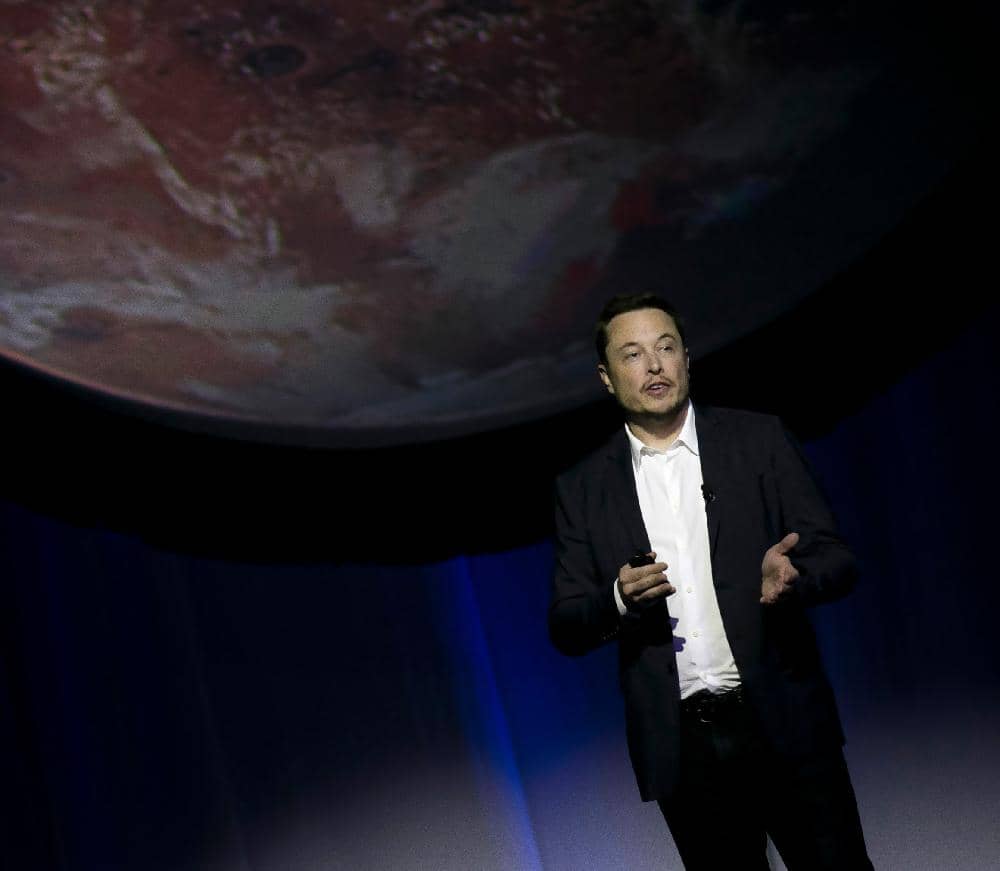 Musk “is a revolutionary change” in the space world, says Harvard University astrophysicist Jonathan McDowell, whose Jonathan’s Space Report has tracked launches and failures for decades.

Ex-astronaut and former Commercial Spaceflight Federation chief Michael Lopez-Alegria says, “I think history will look back at him like a da Vinci figure.”

Musk has become best known for Tesla, his audacious effort to build an electric vehicle company. But SpaceX predates it.

At 30, Musk was already wildly rich from selling his internet financial company PayPal and its predecessor Zip2. He arranged a series of lunches in Silicon Valley in 2001 with G. Scott Hubbard, who had been NASA’s Mars czar and was then running the agency’s Ames Research Center.

Musk wanted to somehow grow a rose on the red planet, show it to the world and inspire school children, recalls Hubbard.