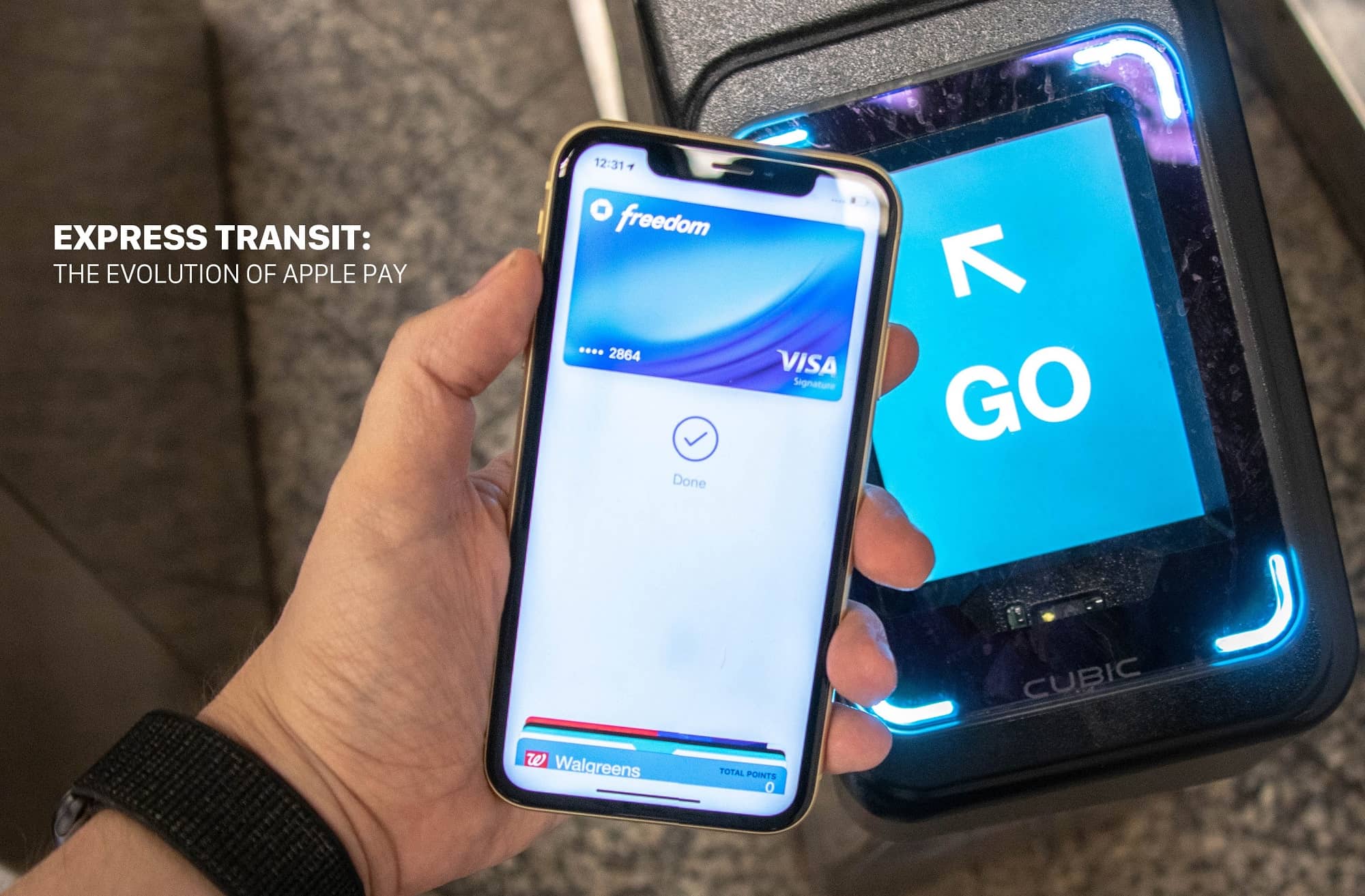 With Apple turning on its new Express Transit feature in London, we delve deeper into one of the most convenient additions to Apple Pay to date and consider the future possibilities as the company looks to streamline payments and make it easier for us all to pay our way…

Apple Pay has transformed the way we live. With 383 million users around the world and counting, the payment provider has a user base reach of 43% and more than 35% of all online merchants now support Apple Pay as a payment method, just behind PayPal. As a consumer, that’s great news: it means you can pay for your grocery shop, have a meal with friends and even order a new iMac on the go, without needing to remember your wallet.

First introduced in October 2014, Apple Pay has seen a number of huge innovations in recent years. Alongside the introduction of Face ID, Apple has rolled out a peer-to-peer payment method, Apple Pay Cash, and recently Apple Card, a credit card based on the company’s Apple Pay experience, offering consumers a new way to pay for goods. What’s more, Apple will give you 3% cashback on Apple products, 2% cashback if you pay with Apple Pay and 1% for merchants that don’t accept Apple Pay, making it a worthwhile switch if you’re looking to save money and build your credit score. 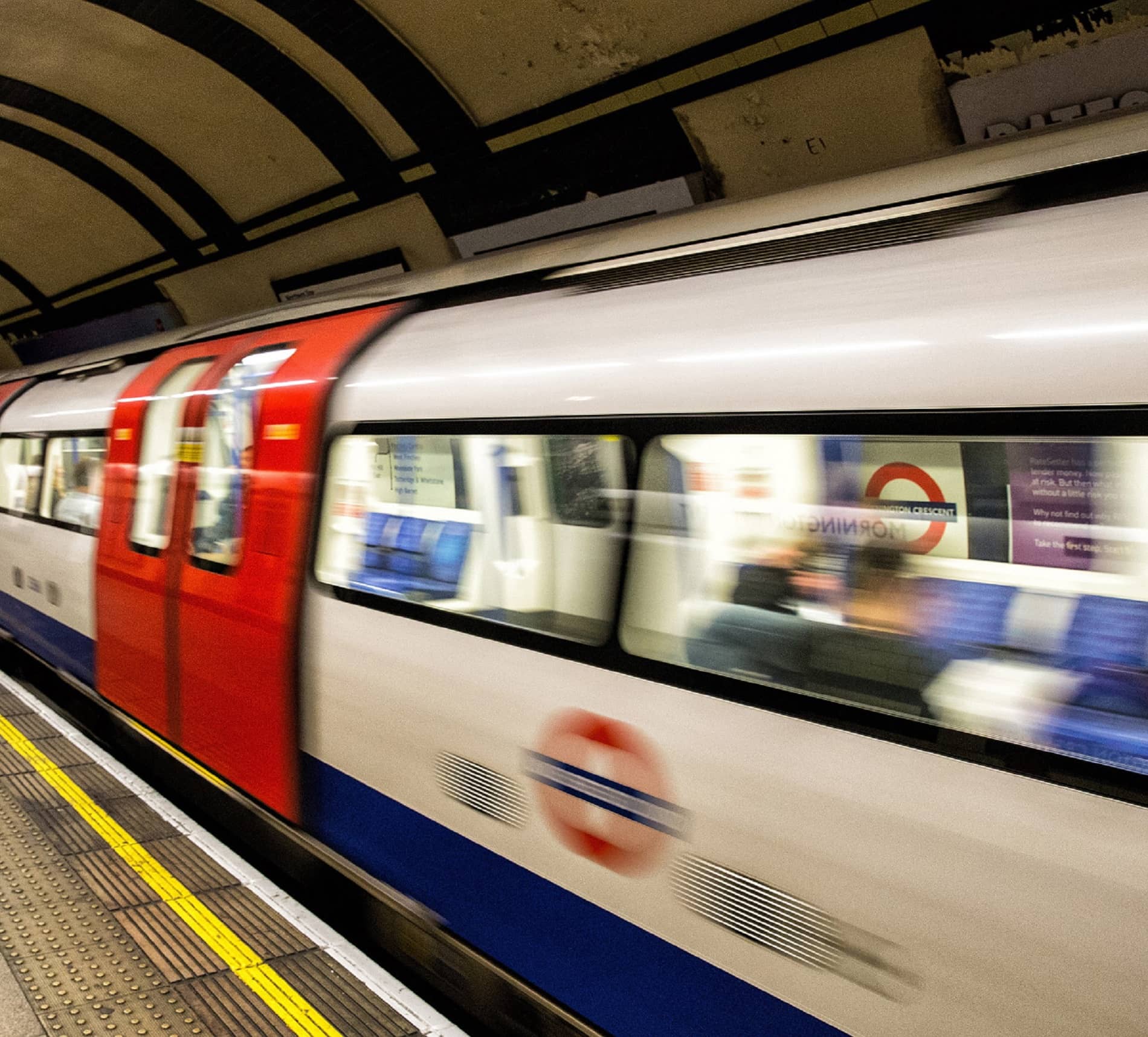 Last year, Apple quietly rolled out another exciting new addition designed to take the Apple Pay experience to the next level: Express Mode. This week, the company announced it was integrating the new technology with the London Underground network, allowing consumers to use tubes, buses, and trams without having to use Touch ID or Face ID authentication.

“Paying for journeys on Transport for London is easier with Express Mode for Apple Pay. You don’t need to authenticate your payment with Face ID or Touch ID. Simply tap your iPhone or Apple Watch on the yellow card reader and go,” Apple now proudly states on its website, promising a new, streamlined user experience unlike any other for modern public transport users. Joining the likes of MTA in New York City, Suica transit in Japan, and Hop Fastpass in Portland, Apple Pay’s Express Transit feature now makes lives easier for those traveling in London. 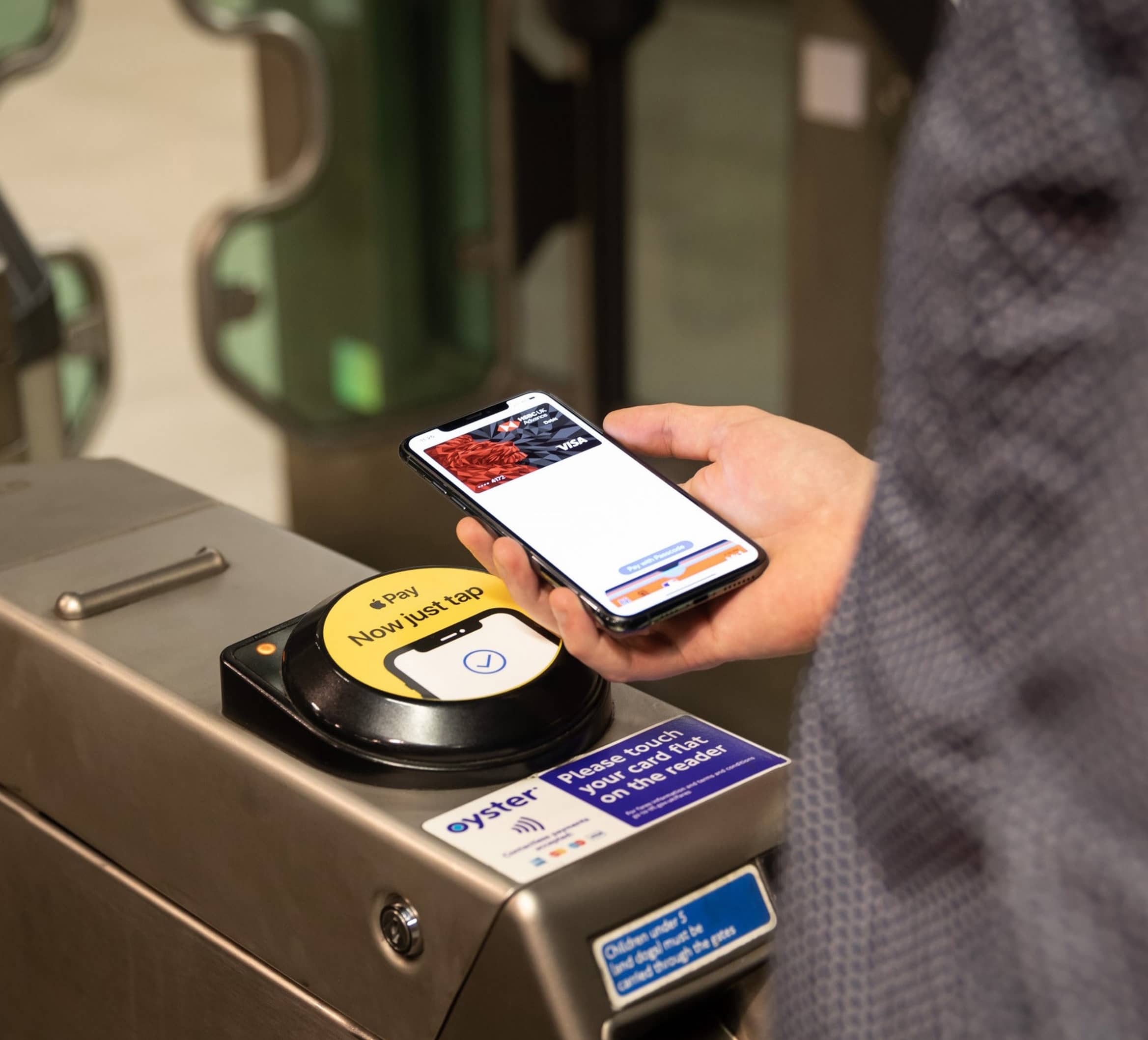