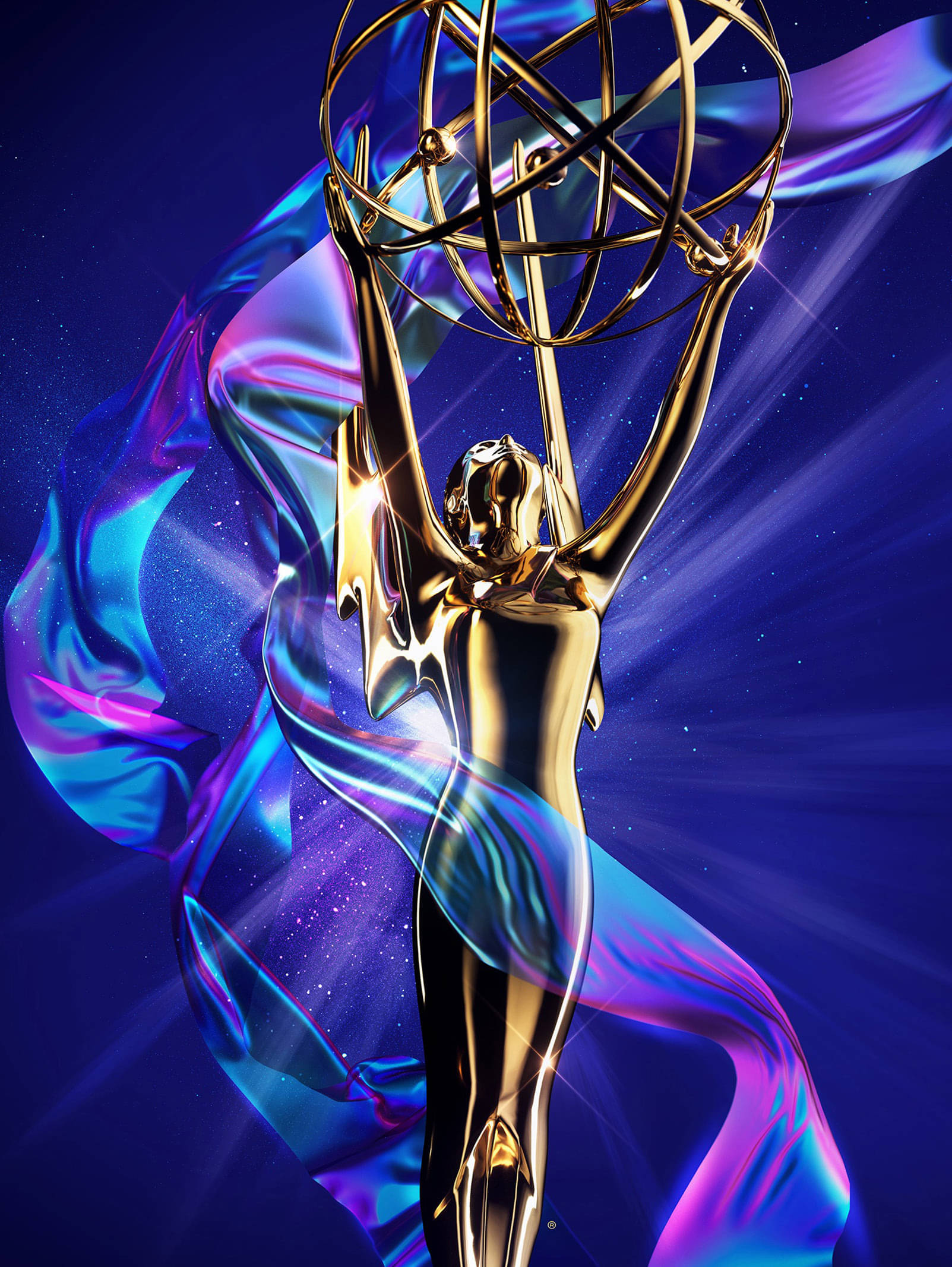 The nominations are in for the 72nd Primetime Emmy Awards, and as is now tradition, it’s streaming giants that are stealing the spotlight from traditional broadcasters.

Netflix may be the frontrunner with an incredible 160 nominations, but new entrants like Disney+ and Apple are proving their offerings can’t be ignored, with Apple TV+ securing an impressive 18 nods. 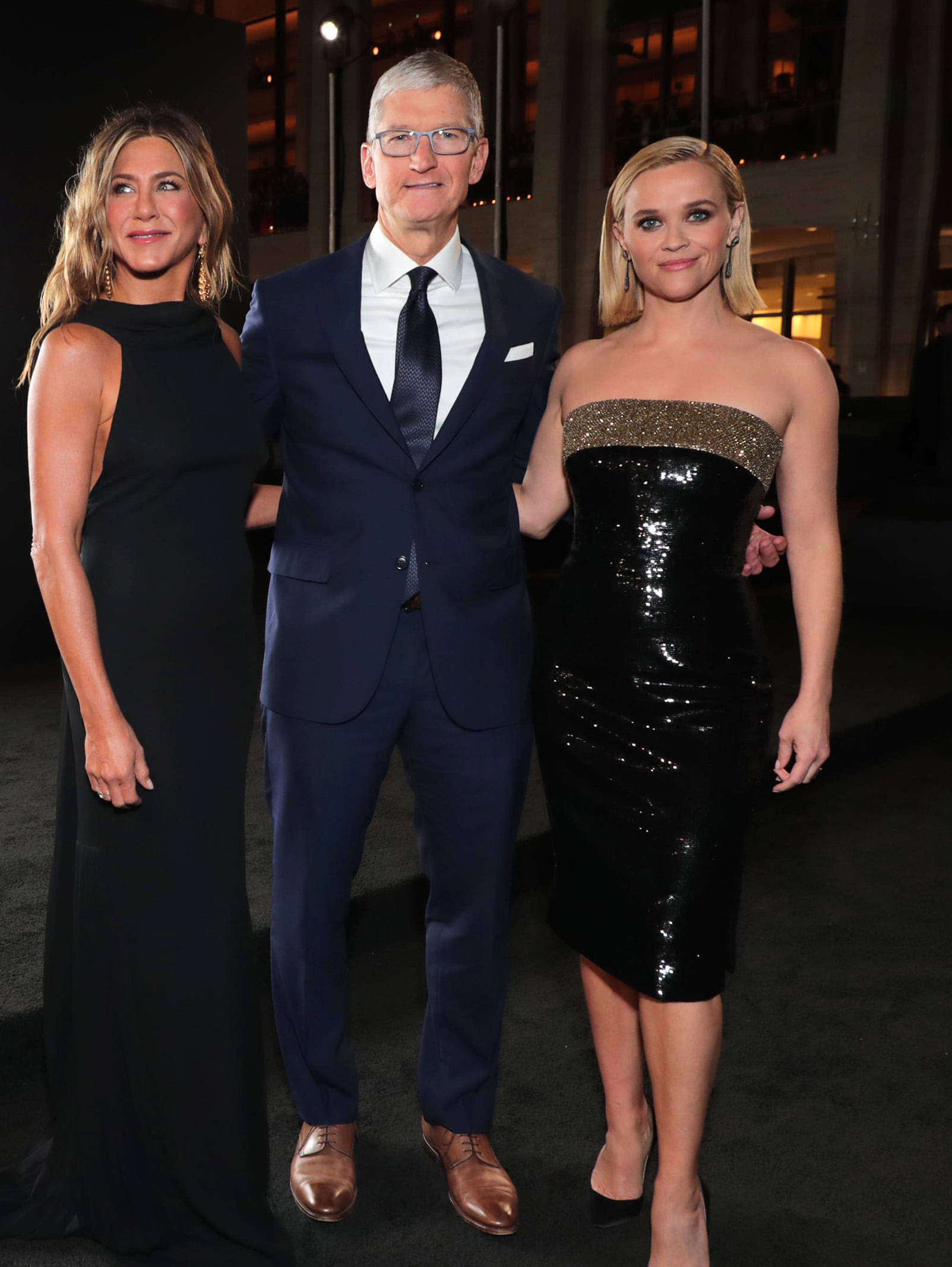 THE NEW KIDS ON THE BLOCK

The entertainment industry has overgone one of the greatest transformations in recent years. Not long ago, we’d sit down on an evening for appointment-to-view television and head to movie theaters for the latest blockbuster. But Netflix and Amazon Prime have led to “cable-cutting,” with millions of American households canceling their subscriptions to costly entertainment packages in favor of cheaper bundles online. As that trend continues, more players are entering the ring. YouTube has upped its TV offering but a recent price hike now means it’s the same as DIRECTV or DISH. Aside from cable-like alternatives, monthly subscription plans from brands like Hulu and HayU are revolutionizing the way we access content, and Apple TV Channels means consumers can pay to subscribe to an individual network or family of channels rather than paying hundreds of bucks for every channel under the sun. New levels of choice make consumers more powerful than ever before, and as a result, big brands are fighting hard. 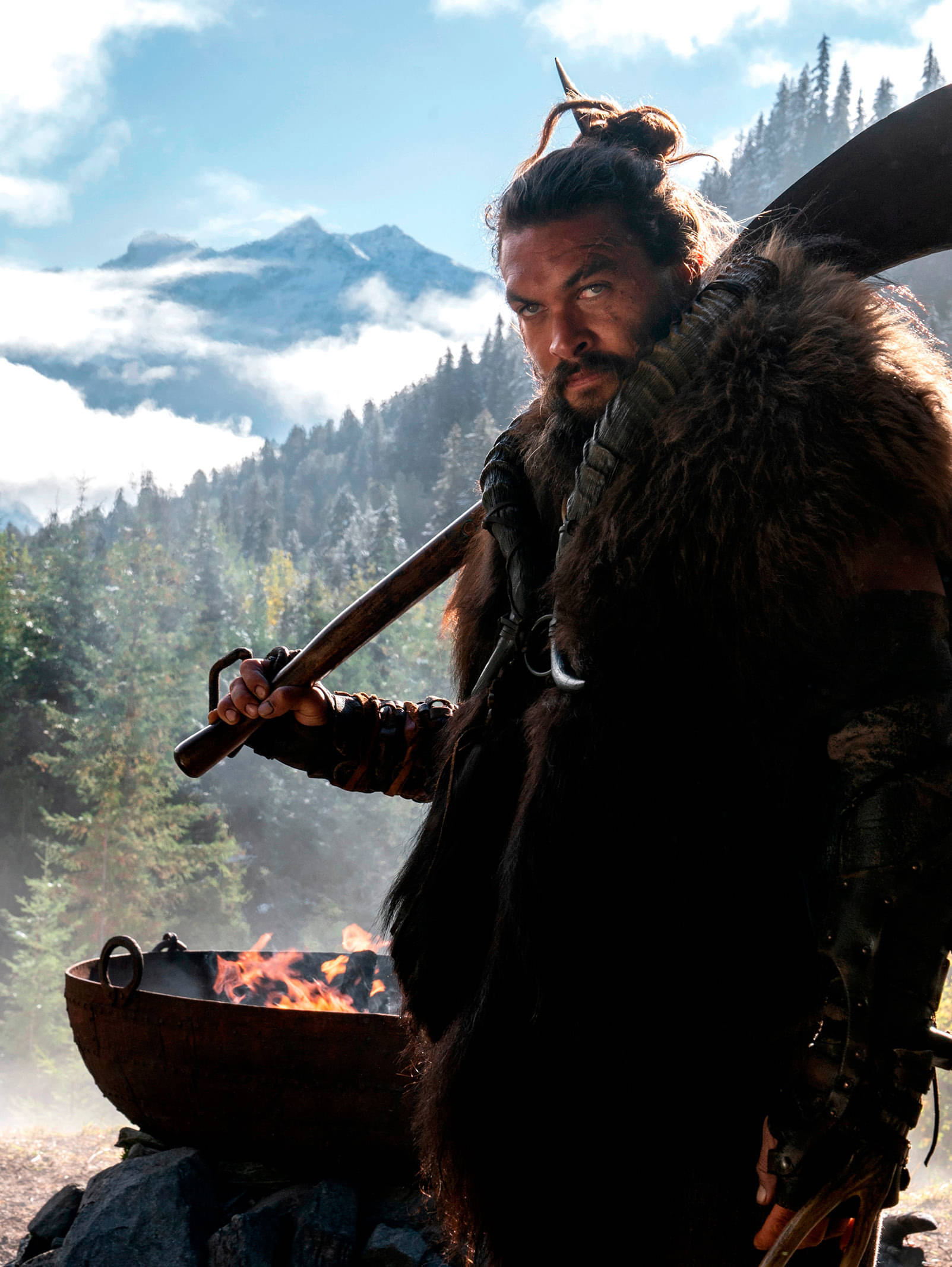 Apple’s entry into television streaming came as no surprise as the organization looked to reduce its reliance on the iPhone and move towards services to appease shareholders. And following years of rumors and teasing, the Cupertino company finally revealed in 2019 that it was to launch a new $4.99/month service to sit alongside Apple Music and other offerings like Apple Arcade and Apple News+. The company has made no secret of the fact that it wants to create award-winning television shows to compete against rivals HBO and Netflix behemoths like Game of Thrones and Stranger Things, though the company is still looking for a breakout hit despite the critical acclaim of shows like The Morning Show and SEE. By scoring major nominations for its shows less than a year into its tenure, Apple could be on to a winner, and with 18 Emmy nods under its belt, consumers could start taking TV+ seriously.