EU Urges China To Move On Trade, Back Off In Hong kong 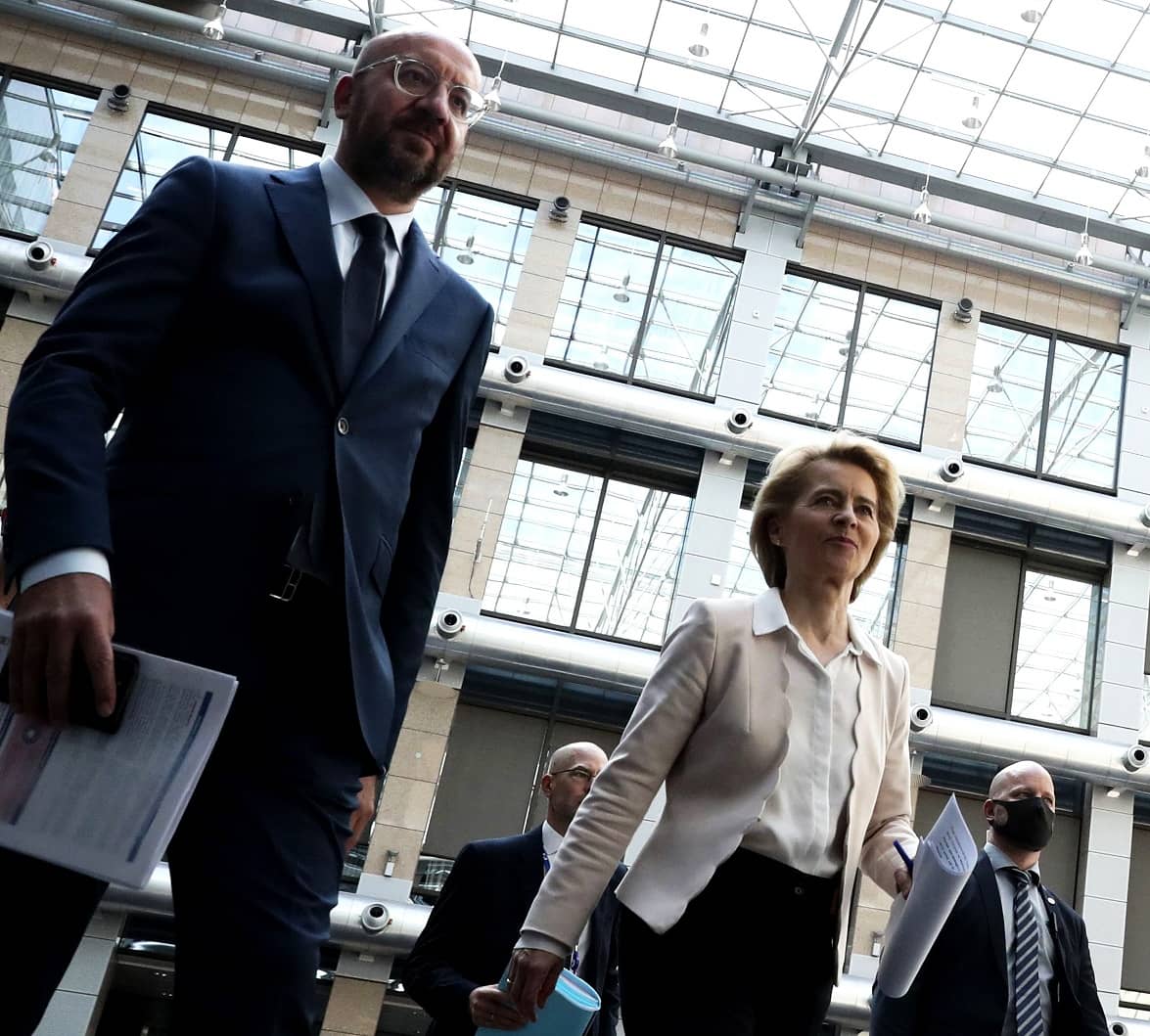 The 27-nation bloc is China’s biggest trading partner, but also an economic competitor, and as Beijing has become more assertive in recent years, the EU has struggled to balance its commercial interests with a country that it also sees as “a systemic rival.”

“Progress is needed in many areas to re-balance this relationship, and we made clear that we need to resolve concrete problems,” Michel said, firing offa list of outstanding issues like market access, subsidies, regulatory issues, public procurement, the forced transfer of technologies and WTO reforms.

No Chinese officials took part in the news conference.