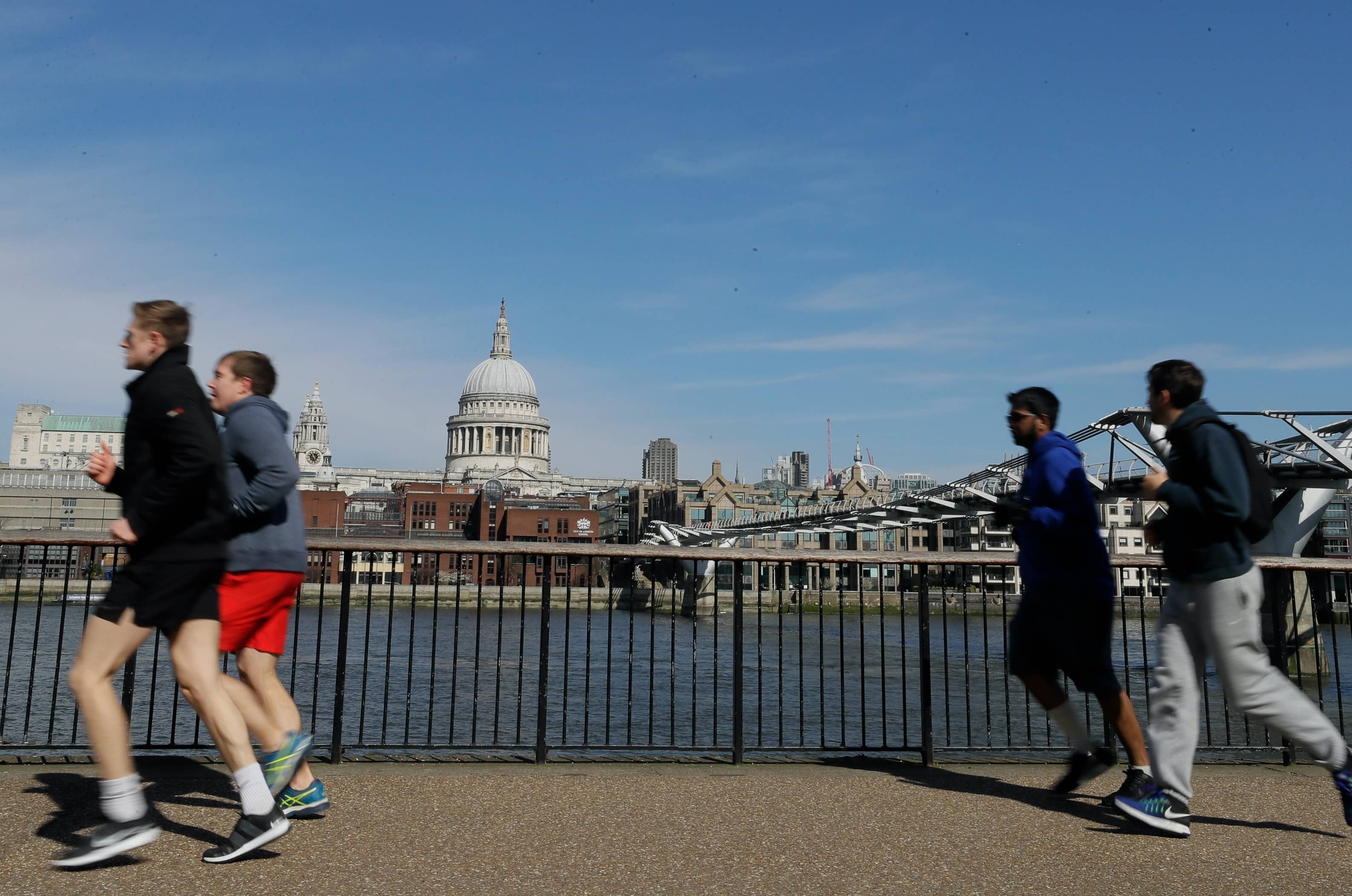 The EU’s executive commission said it was concerned the deal would entrench the U.S. tech giant’s position in the online ad market by “increasing the already vast amount of data” the company uses to personalize ads.

“Our investigation aims to ensure that control by Google over data collected through wearable devices as a result of the transaction does not distort competition,” said European Commission Executive Vice-President Margrethe Vestager, who also is the EU’s competition commissioner.

Google agreed to buy Fitbit in November for $2.1 billion. Privacy, social justice and consumer groups have called on authorities to block the deal, citing privacy and antitrust concerns.