Decade of iPAD: How the tablet changed the world 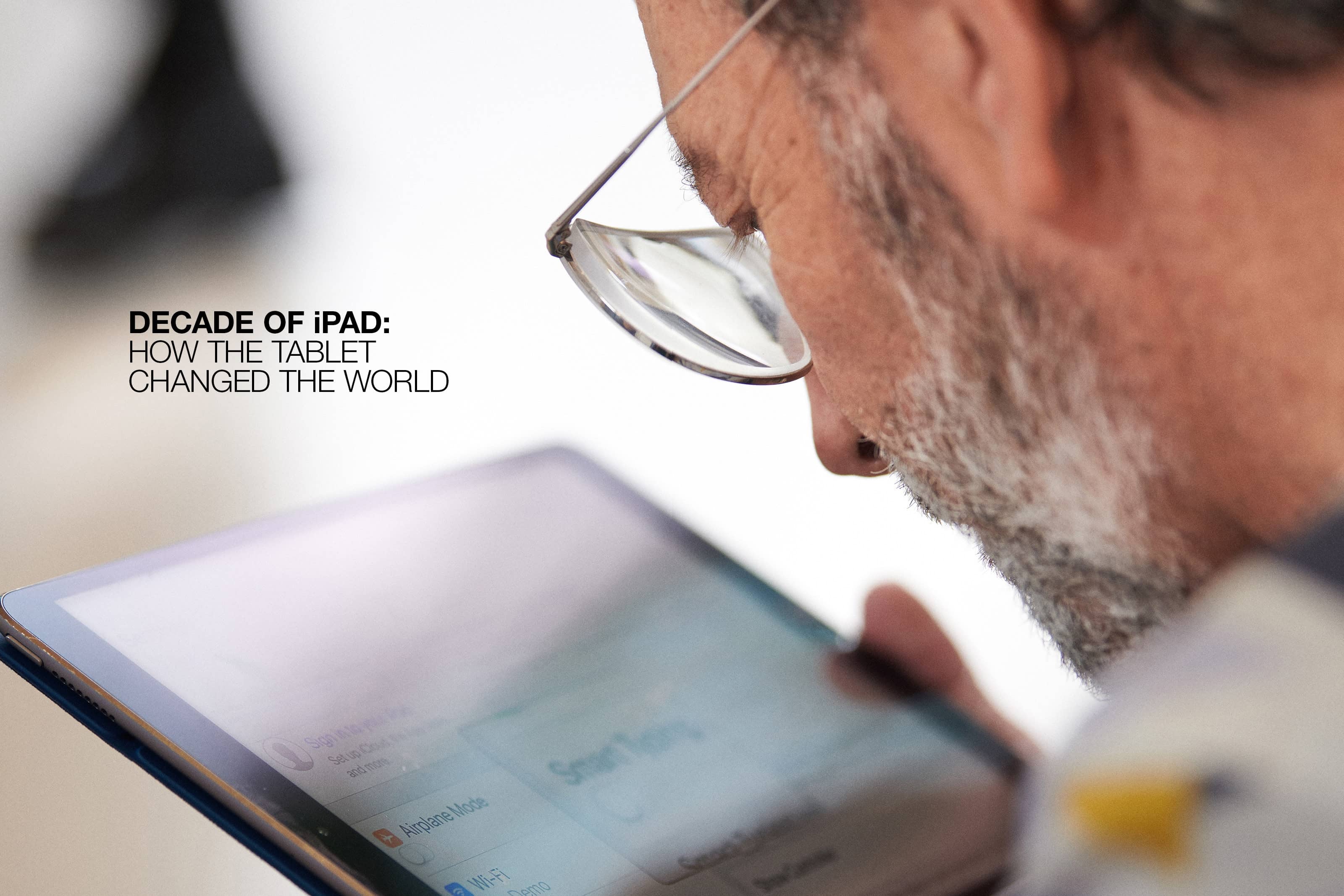 In 2010, Apple CEO Steve Jobs took to the stage to announce a device that would revolutionize the way we read, watch, learn, and work.
Ten years on, the iPad remains one of Apple’s most iconic products, ushering in a personal computing experience that continues to evolve at speed.

A DECADE OF INNOVATION

When the first iPad was unveiled at the San Francisco’s Yerba Buena center on January 27, 2010, many likened the device to a “giant iPod Touch” and questioned whether there would be any demand for a tablet at a time when consumers were making the switch to their first touch-screen smartphones. They needn’t have worried; in the decade that’s followed, Apple has managed to sell more than 360 million iPads to consumers, businesses, schools, and governments around the world, and shows no signs of slowing down. Once a “nice to have” for consuming video content and chatting with friends, the iPad is now an indispensable laptop replacement used by millions. 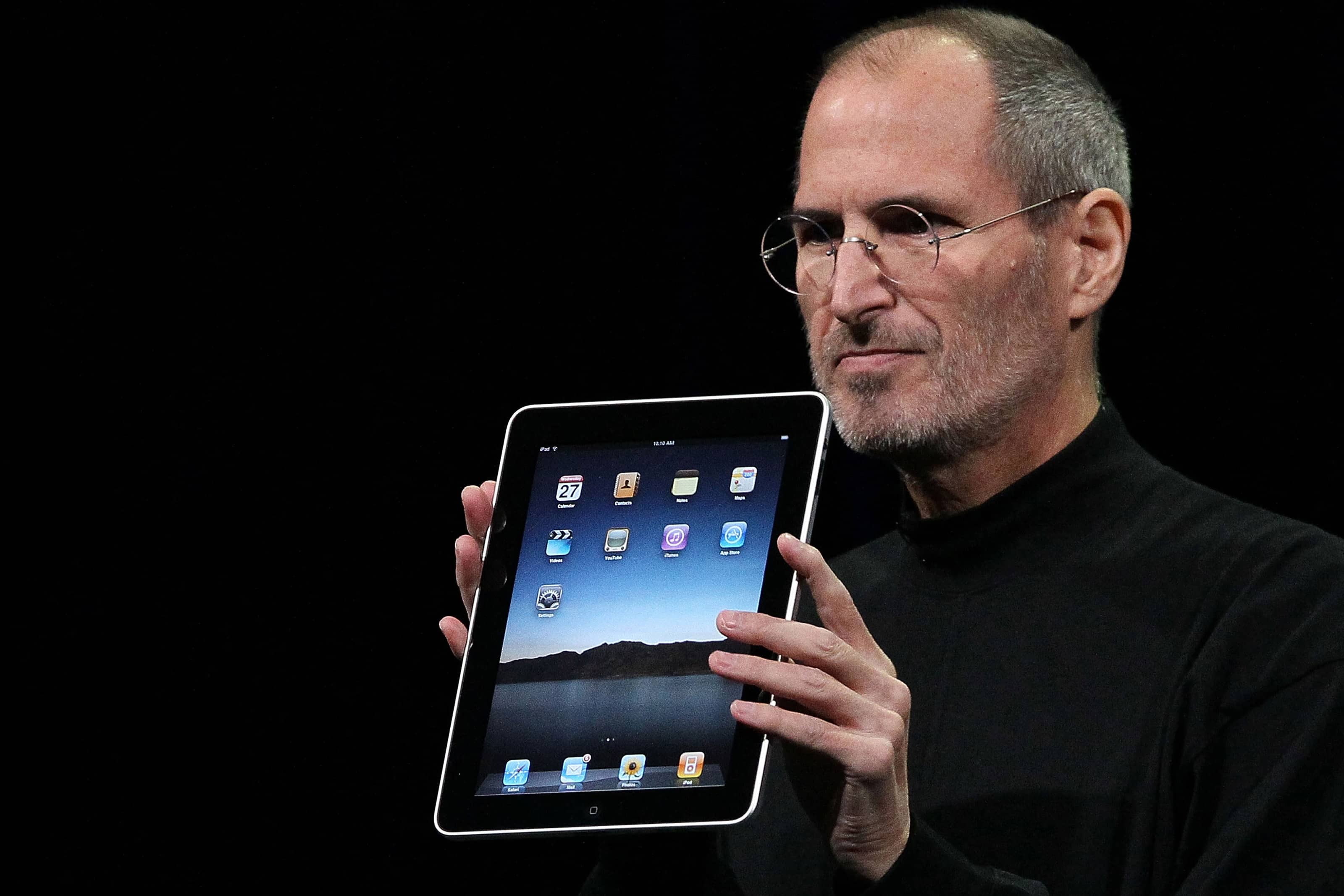 The original iPad weighed in at 1.5 pounds, offering a stunning multitouch display with Apple’s A4 chip and ten hours of battery life. But it wasn’t perfect. Not only was the device a halfinch thick, but it had large, distracting bezels, no multitasking option, a poorly optimized operating system based off of iPhone OS 3.2, and no camera or recording capability.

When Apple shipped its successor, the iPad 2, a year later, the company kept the same wide bezels but put the tablet on a diet, making it thinner and lighter, a substantial change when holding the device in your hands for extended periods. By the time the second-gen model arrived, the App Store had more than 65,000 apps made just for the iPad, ranging from Twitter and Facebook through to notetaking and drawing apps designed for artists. But 2011 also marked the year Steve Jobs died, and a time when Apple introduced the iPhone 4S, Siri, iCloud, and a decent iPhone camera for the first time, changing the company’s path. 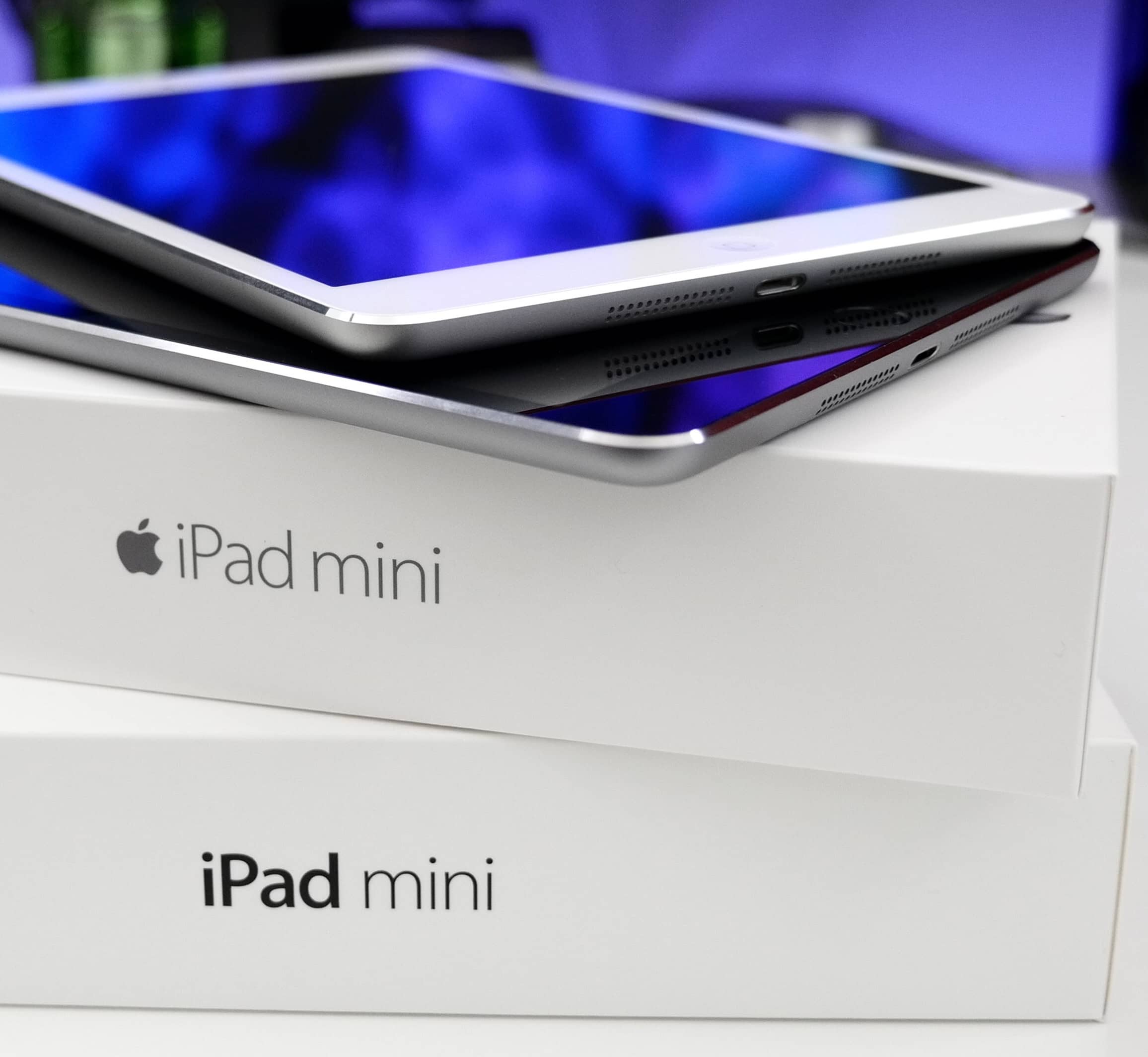 The iPad was refreshed in 2012 with a new 9.7inch Retina display with Siri, cameras, and a 4G antenna, and along came the iPad Mini, an 8-inch tablet designed for children and those on a budget. 2013 followed and brought with it the iPad Air, offering a 0.3-inch thick device that was thinner and lighter than the previous iPad, and the iPad Mini 2, both upgraded with Apple’s A7 processor, offering up to twice the performance power of their predecessor iPads.