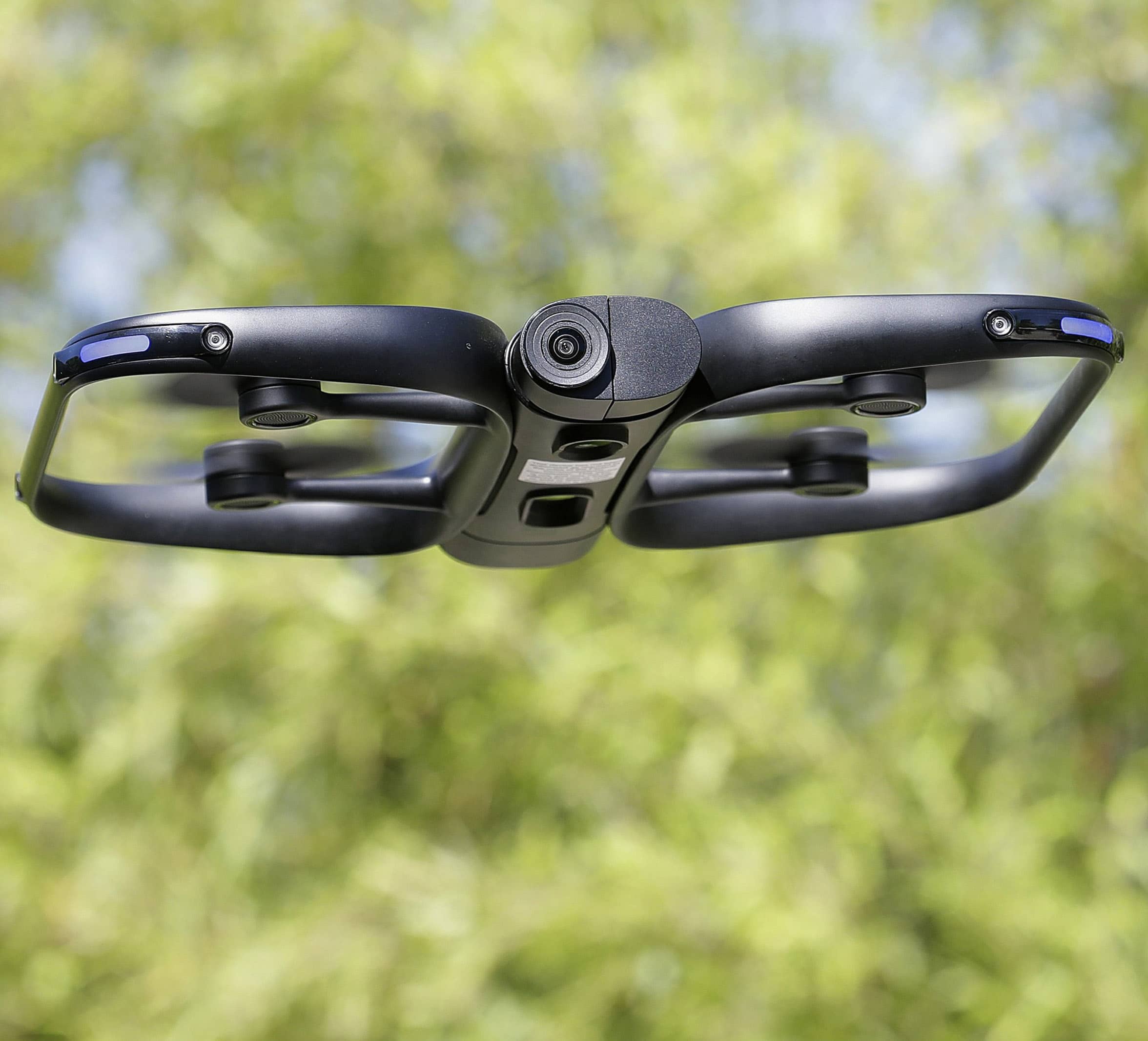 Skateboarders, surfers and mountain bikers used to be the target customers for California startup Skydio, a maker of high-end drones that can home in on people and capture their movements on video all by themselves. Now police officers, firefighters and soldiers are interested in the self-flying machines.

Companies like Skydio are also tapping into a technological revolution that could do away with the need for human pilots to put drones through each one of their paces. Instead, advanced artificial intelligence is starting to power drones that can follow humans and other targets on their own. Robotics experts say Skydio’s cutting-edge AI makes its drones appealing as reconnaissance tools, as does its made-in-America vibe.

“There’s a lot of anti-China rhetoric,” said Vijay Kumar, a drone entrepreneur and the dean of engineering at the University of Pennsylvania. 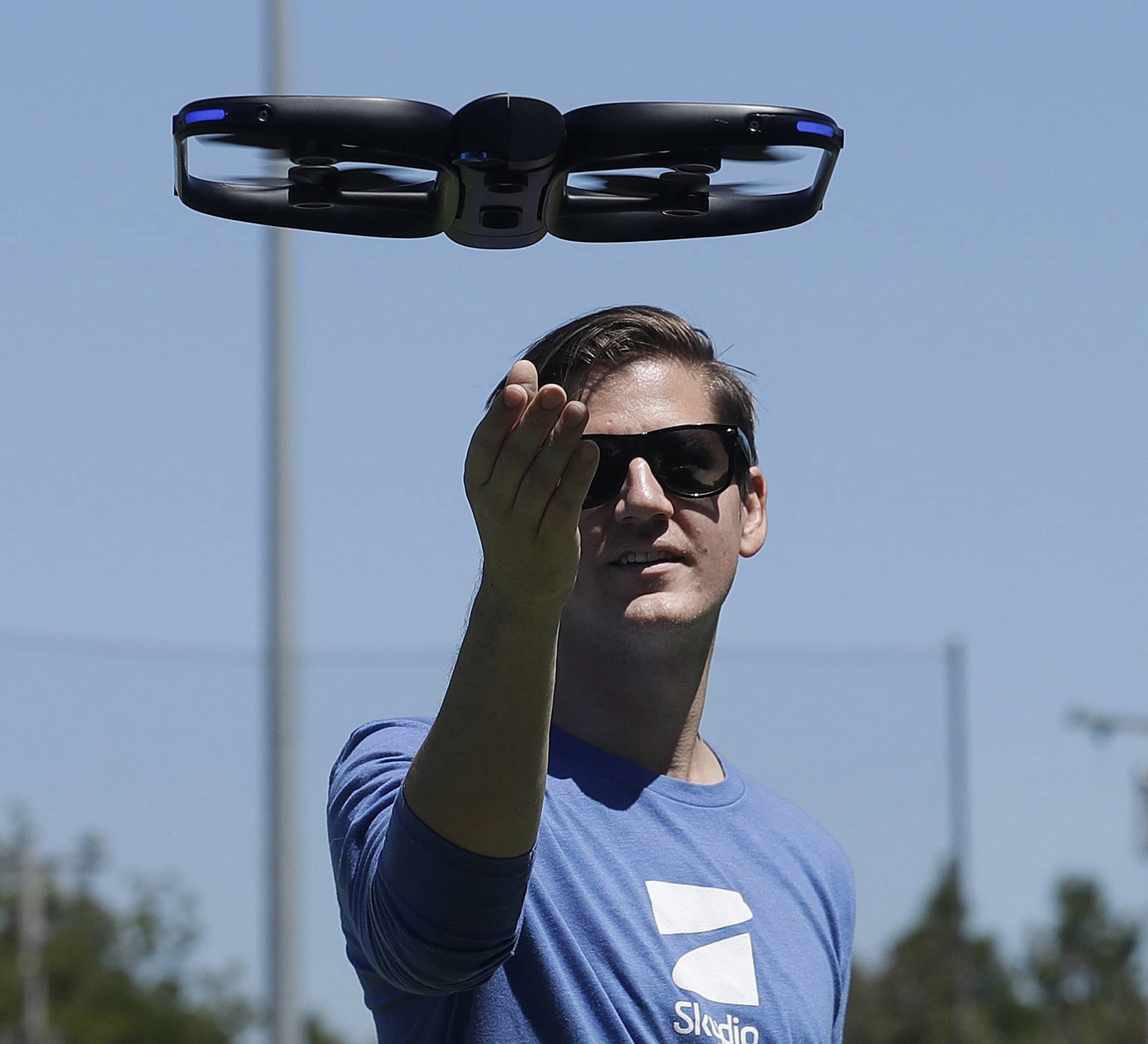 A document from U.S. customs authorities alleged in 2017 that DJI drones likely provided China with access to U.S. critical infrastructure and law enforcement data. DJI denied the allegation. As political concerns grew, its rivals have increasingly seized on the opportunity to pile on the anti-DJI sentiment.

“They’re the dominant incumbent and we’re the scrappy American underdog,” Skydio CEO Adam Bry said in an interview. “There’s a real opportunity for U.S. companies to lead the way.”