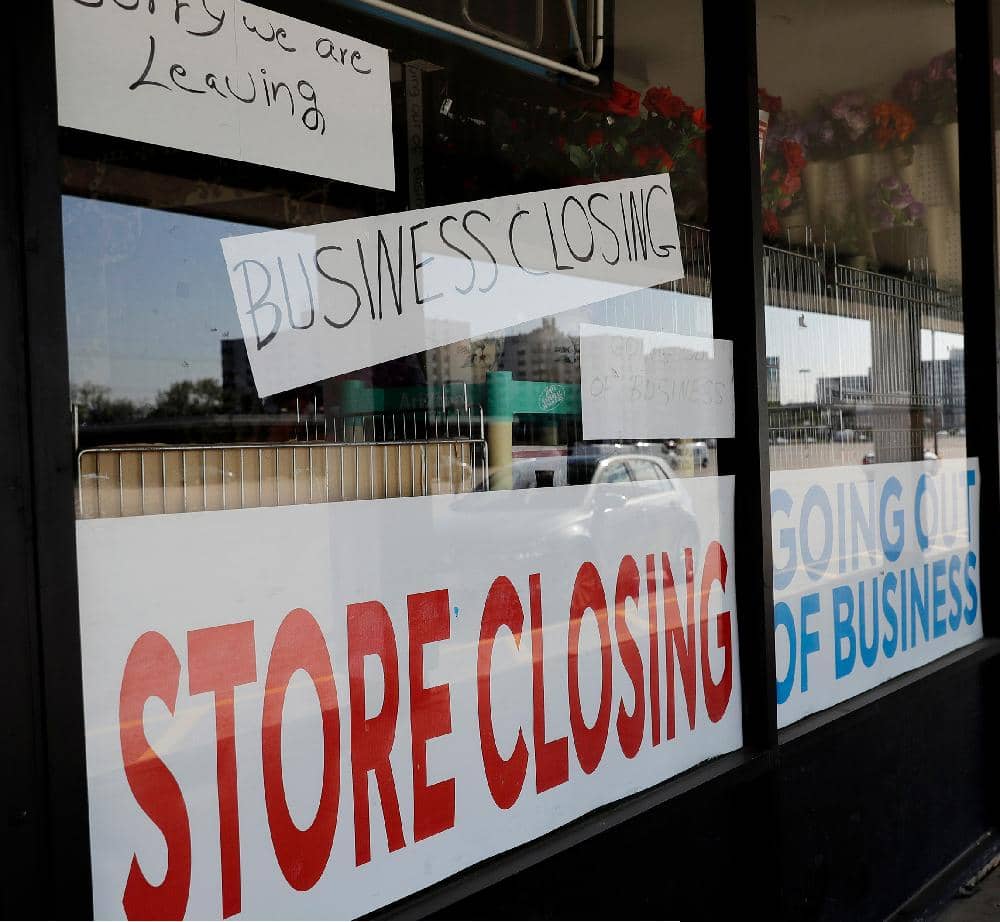 Criminals are seizing on a surge in job losses to steal unemployment benefits from Americans nationwide. This complicates an already tough situation for millions of financially strapped Americans and overwhelmed state unemployment offices.

While there’s no exact measure of how many fraudulent claims have been made, states from Washington to Maine say they’ve seen an increase and numerous federal agencies are working to fight it.

“About 10% of (unemployment insurance) payments are improper under the best of times, and we are in the worst of times,” Scott Dahl, the inspector general for the U.S. Labor Department, told the House Subcommittee on Government Operations. Dahl estimated that at least $26 billion in benefits could be wasted, with the bulk of that going to fraudsters.

This forces unemployed workers, already reeling from the loss of a job, to fight for the benefits they need and are entitled to.

“We are deeply concerned about the well-being of these people and when they will get this resolved and get the money they need to live on,” said Eva Velasquez, president and CEO of the nonprofit Identity Theft Resource Center, which has seen a sharp jump in calls for help with unemployment fraud. 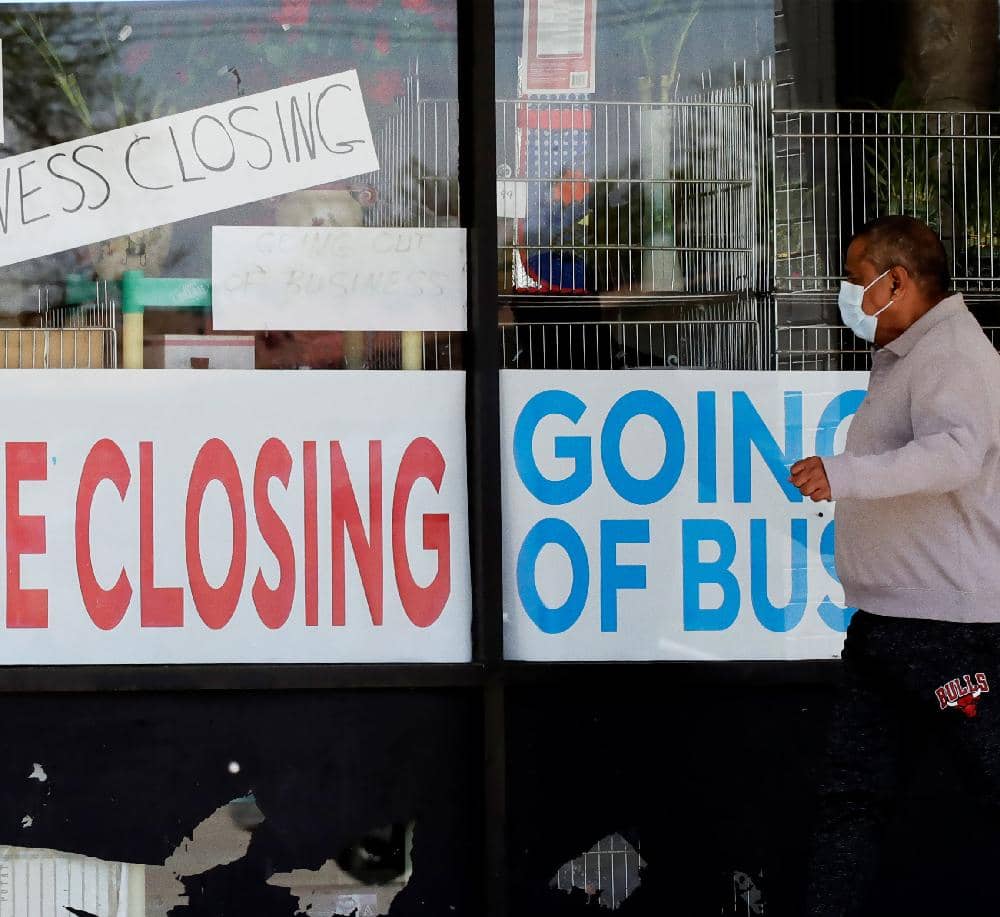 Since mid-March, 42.7 million people have applied for unemployment benefits, though some have been rehired as states allow businesses to reopen. The federal government said 21.5 million people are receiving jobless aid. That creates added opportunity for criminals. An extra $600 a week in benefits makes it more lucrative.