Colorful T-Mobile CEO Leaving, Even As Sprint Deal Not Done 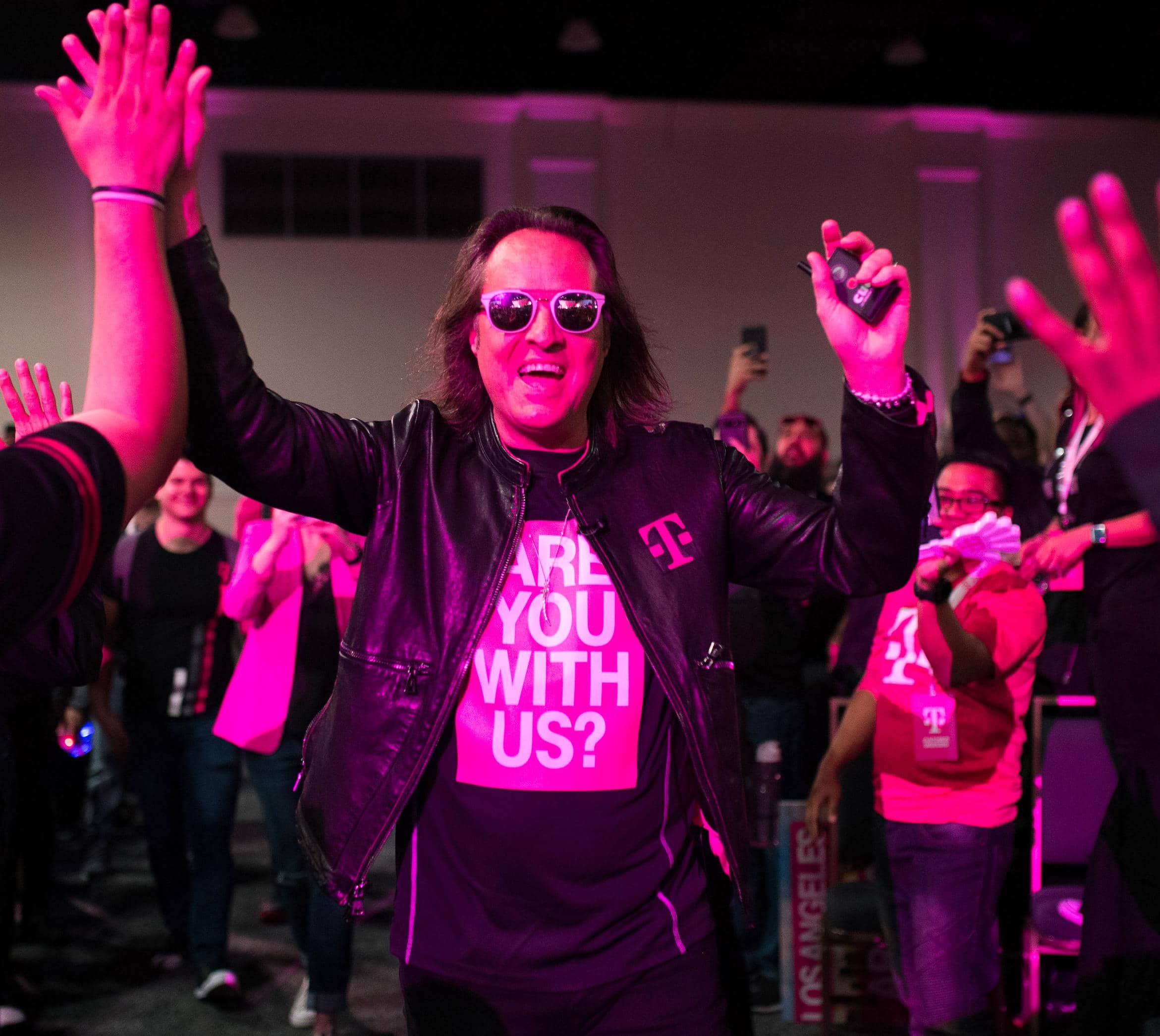 T-Mobile said its colorful CEO John Legere is stepping down next year, even as the wireless company’s long-running effort to merge with rival Sprint remains unfinished.

Its current president and chief operating officer, Mike Sievert, will become CEO in May after Legere’s contract ends.

T-Mobile is trying to combine with Sprint in a $26.5 billion deal. Federal regulators have approved the deal, but attorneys general of 15 states and the District of Columbia aim to block it, saying it will raise prices for consumers. A trial is to start in December.