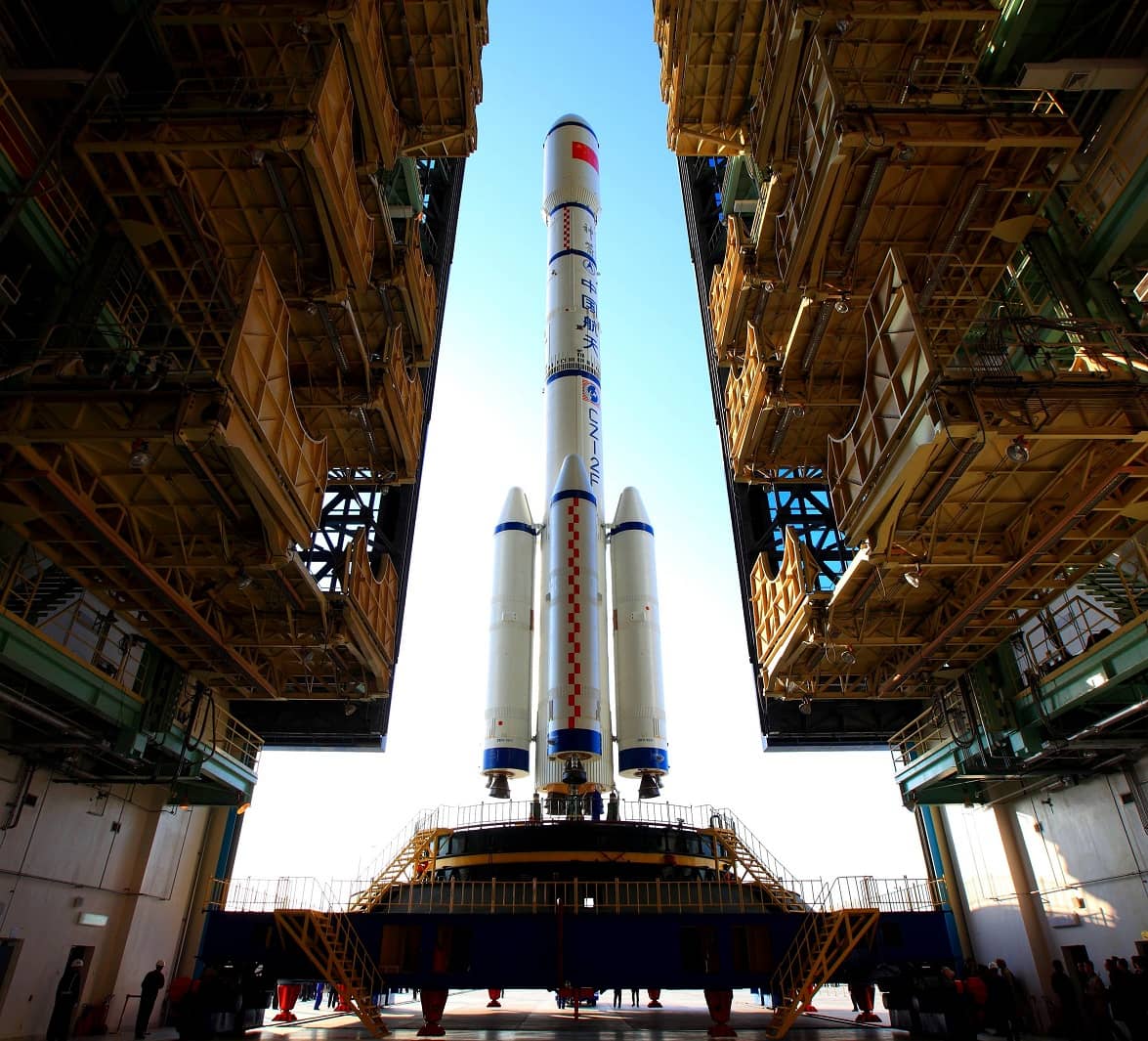 China plans to send four crewed space missions and the same number of cargo craft to complete work on its permanent space station within about two years, officials said after the launch of a newly designed spacecraft aboard the latest heavy-lift rocket.

The unmanned spacecraft and its return capsule were flung into space aboard a Long March 5B rocket in its debut flight Tuesday evening from the Wenchang launch center in the southern island province of Hainan.

The capsule is reportedly an improvement on the Shenzhou capsule based on the former Soviet Union’s Soyuz model and can carry six astronauts rather than the current three.