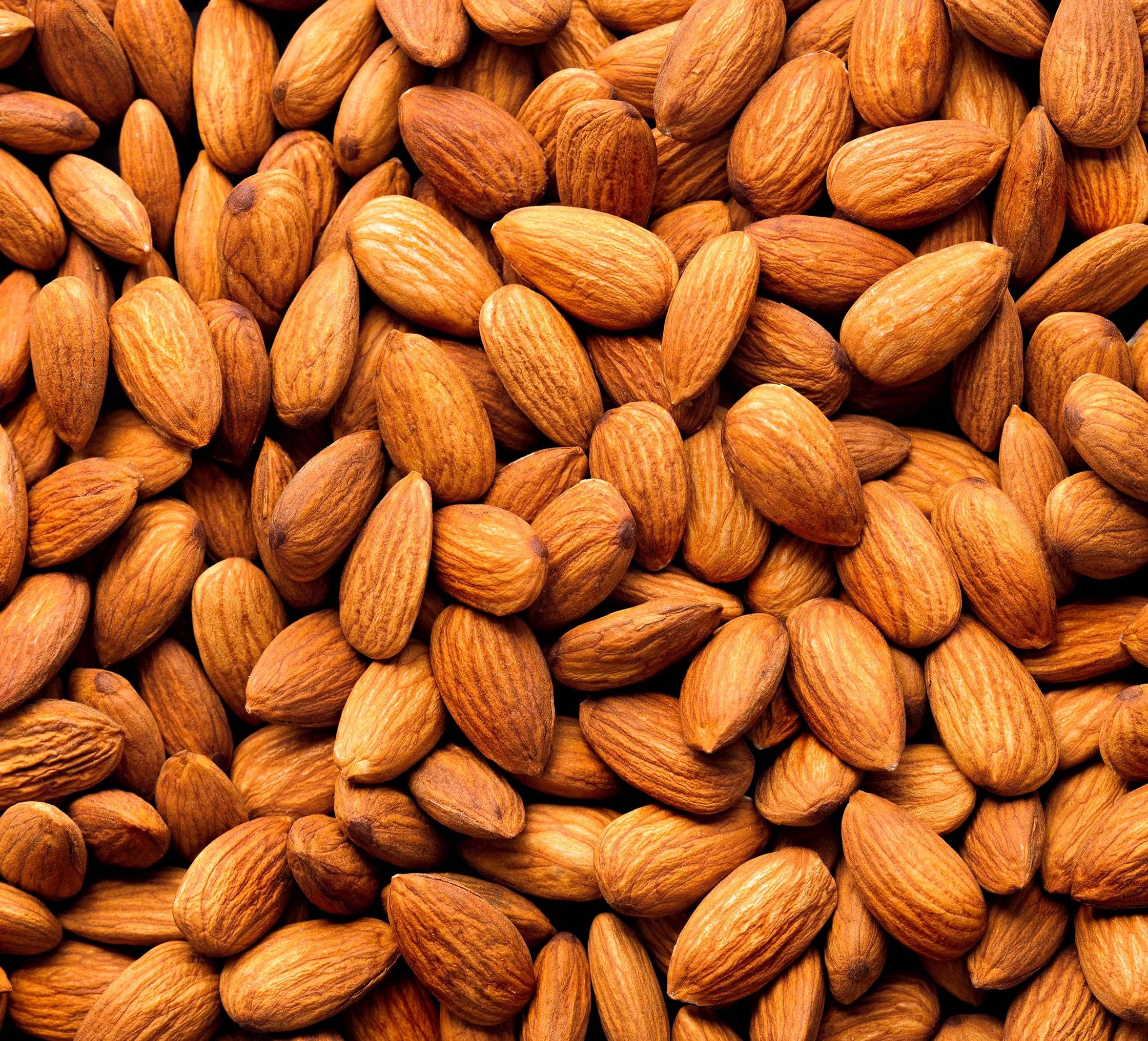 Almonds used to have about 170 calories per serving. Then researchers said it was really more like 130. A little later, they said the nuts may have even less.

Calorie counting can be a simple way to help maintain a healthy weight — don’t eat and drink more than you burn. And the calorie labels on food packaging seem like an immutable guide to help you track what you eat.

But the shifting numbers for almonds show how the figures printed on nutrition labels may not be as precise as they seem.

Last month, Kind said it was lowering the calorie counts for its snack bars, even though the ingredients weren’t changing. The company cited studies that indicate nuts have fewer digestible calories than previously believed.

Conducted by government researchers with funding from nut producers, the studies show the inexact method of determining calorie counts established more than a century ago. The widely used system says a gram of carbohydrates and a gram of protein each have 4 calories, while a gram of fat has around 9. Companies can also subtract some calories based on past estimates of how much of different foods are not digested.

But based on anecdotal comments, researchers suspected more of the nutrients in nuts may be expelled in the bathroom than previously estimated. 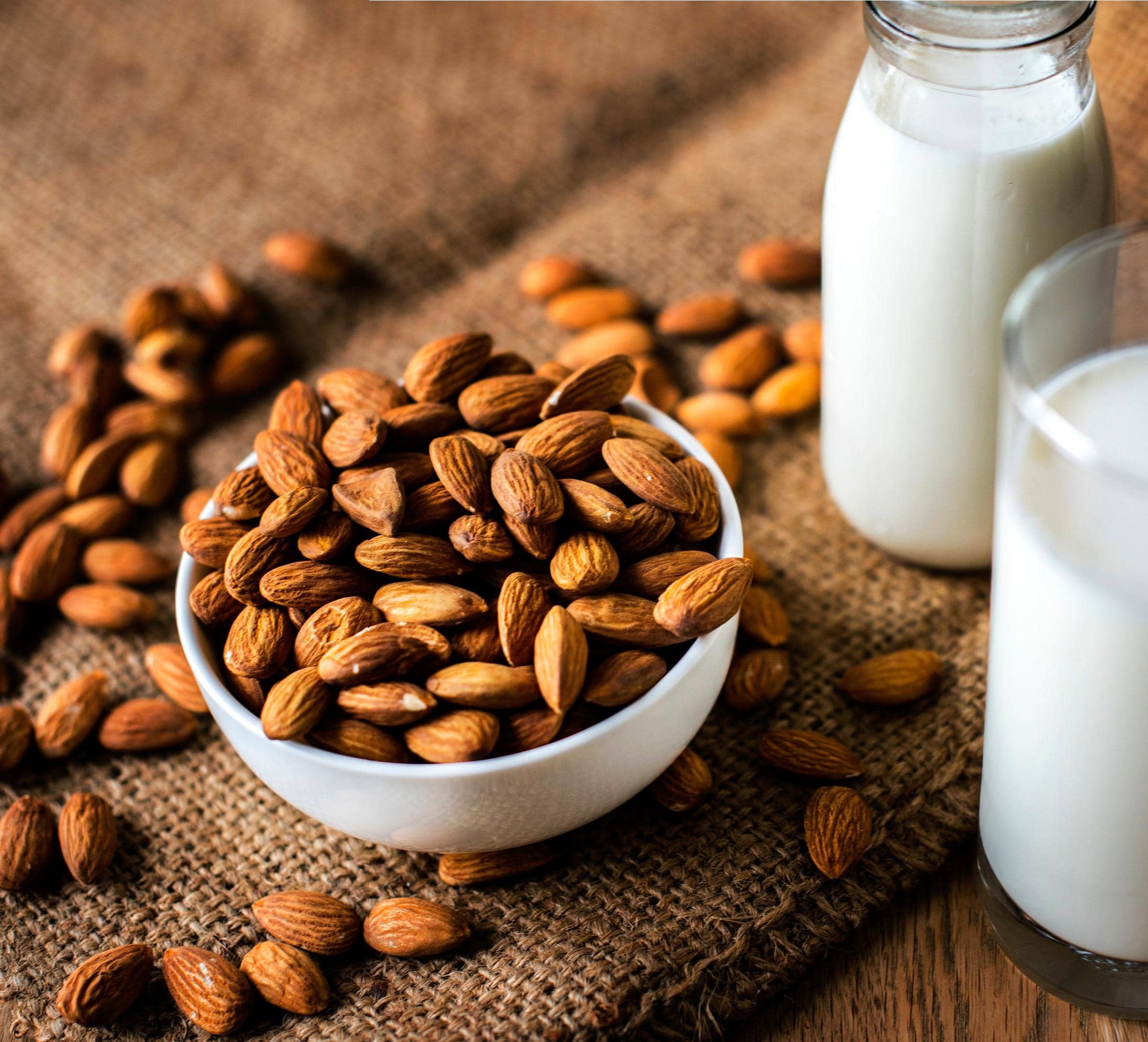