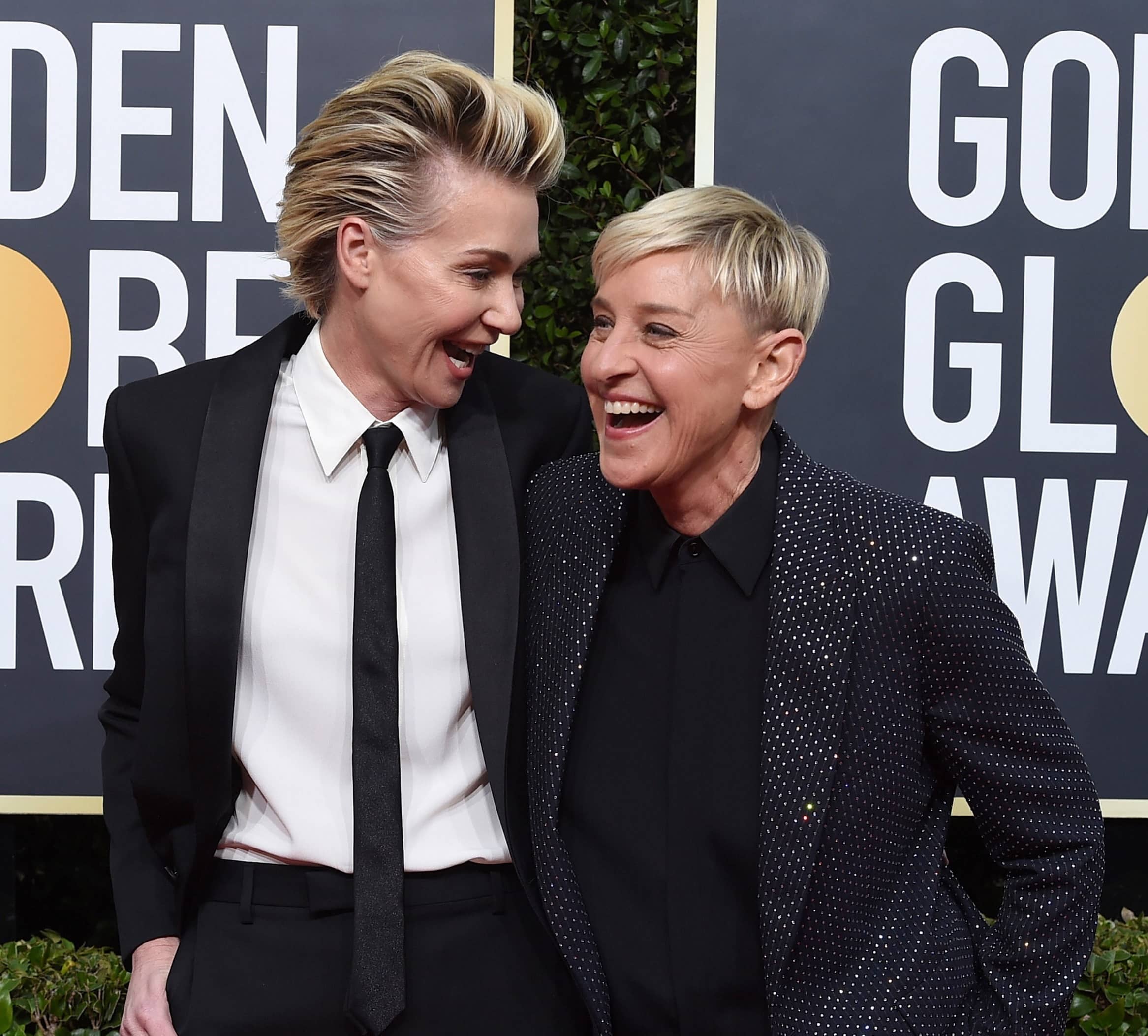 Portia de Rossi has been teaching herself how to cook during the coronavirus lockdown. It’s been an eye-opening experience for the actress — and for her fans.

She’s cut herself and been burned, yes. She’s also discovered she doesn’t like some Indian flavors and that her longtime wife, talk show host Ellen Degeneres, isn’t a fan of curry and garbanzo beans.

“We’re learning a lot about each other in quarantine!” she admits on Instagram.

We are indeed learning a lot about each other these days, and that’s especially true with our celebrities. Social distancing has meant they have no army of publicists or glam squad. They’re bored and unfiltered — and often incredibly relatable.

Cardi B recently inexplicably ran headfirst into a massive Jenga tower and a daffy Madonna sang her hit “Vogue” into a hairbrush but changed the lyrics to include fried fish. Hillary Swank learned to crochet — and now has a new knit hat to prove it. Ariana Grande showed off her natural hair and Marlee Matlin put on her old wedding dress. “I’m losing my mind but what else is there to do?” she wrote.

Stuck inside, Justin Bieber reverted to a childhood objective. Clad in a onesie and a winter hat, the singer attempted a round of “ The Floor Is Lava ” in his massive living room, leaping onto cushions, chairs, footstools, two skateboards and a roller. The video has been seen over 9 million times.

“I think now people need the human touch even more, and I think celebrities really understand that,” says Neal Schaffer, a social media strategy consultant whose new book is “ The Age of Influence.” “People want to relate to real things, real people.” 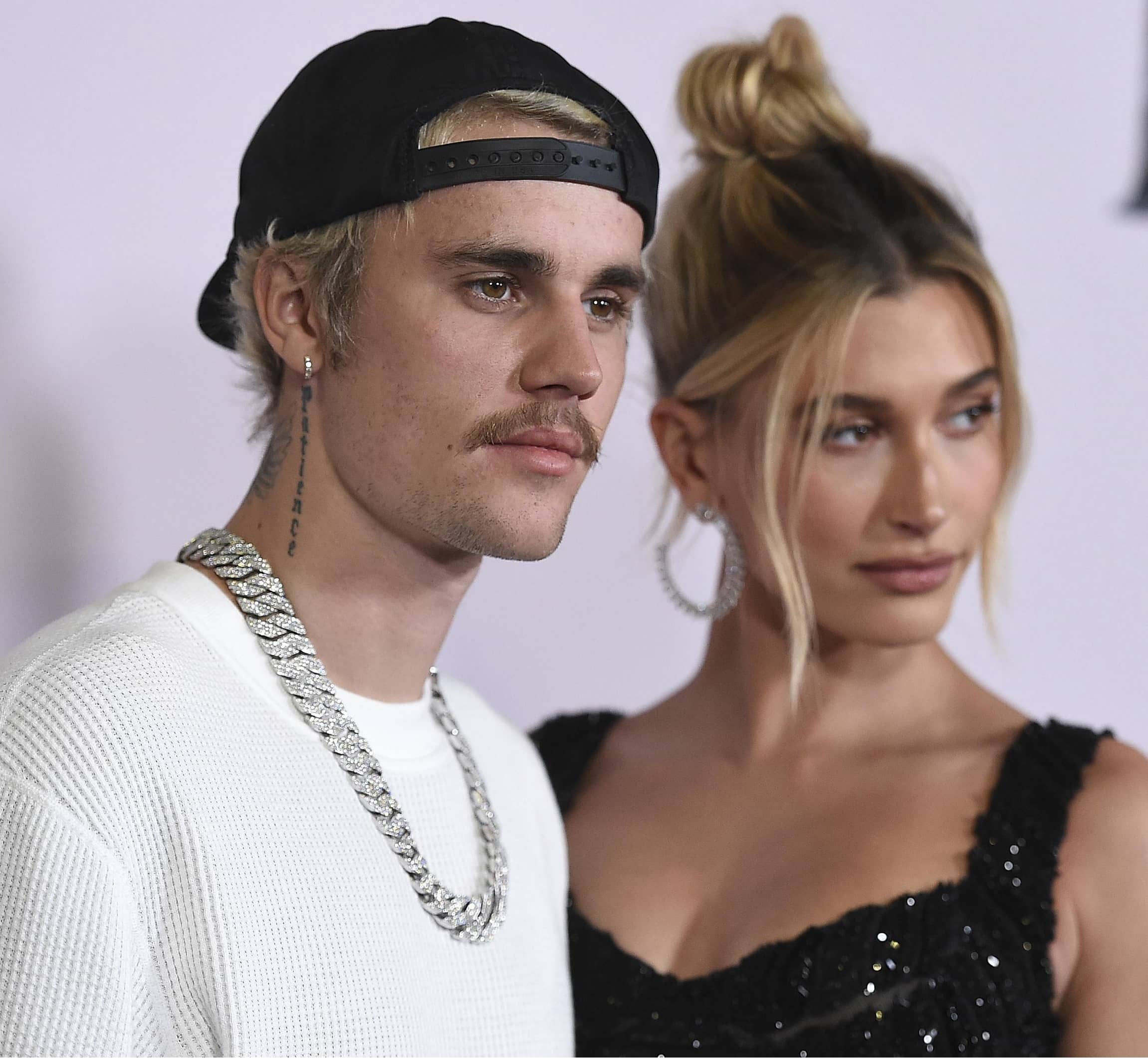 While some influencers and stars continue to post a flood of flattering, carefully stage-managed images with every hair in place, others are indeed mirroring us — unshaven, unwashed and not ashamed.