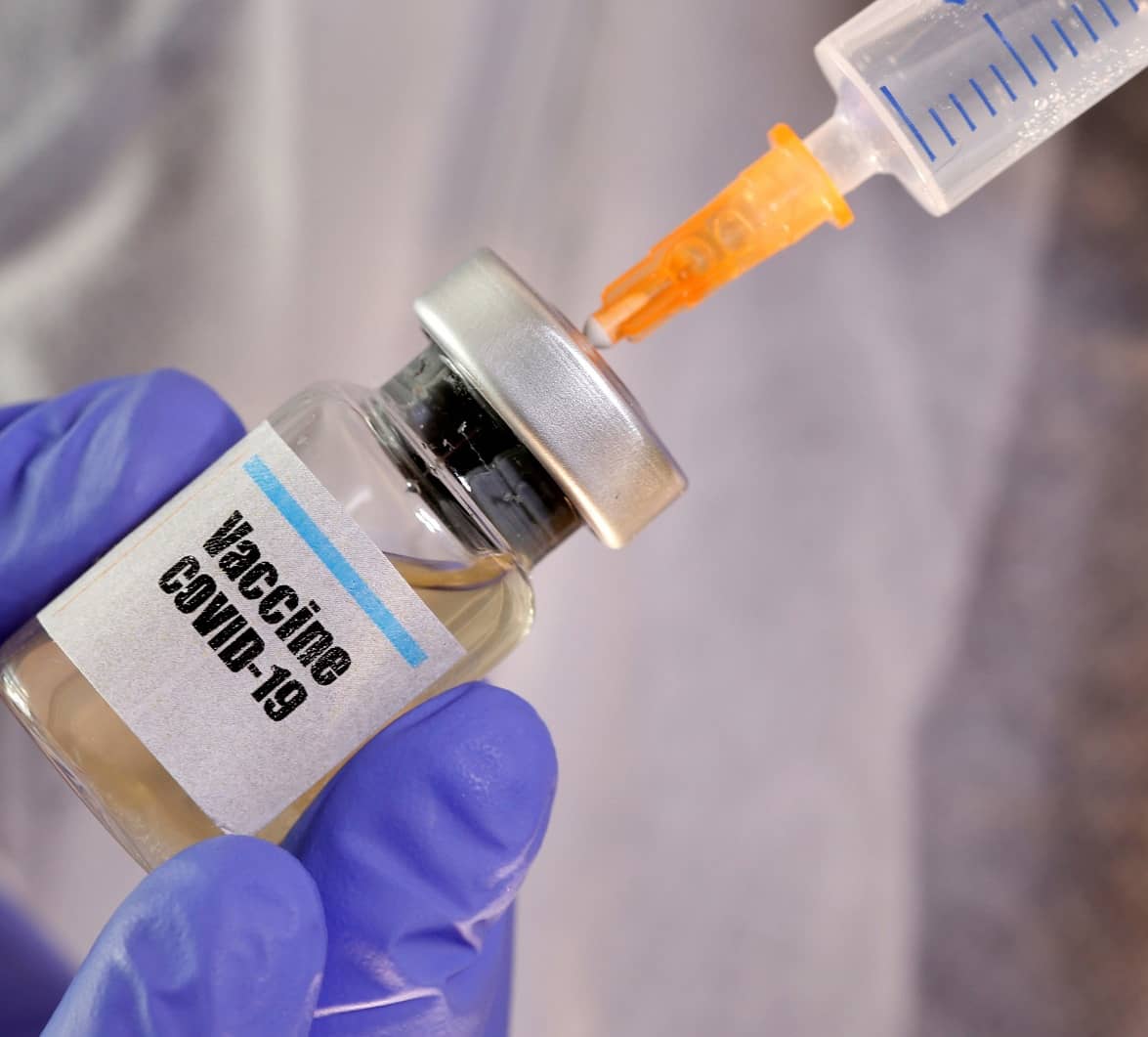 Hundreds of people are rolling up their sleeves in countries across the world to be injected with experimental vaccines that might stop COVID-19, spurring hope — maybe unrealistic — that an end to the pandemic may arrive sooner than anticipated.

About 100 research groups are pursuing vaccines with nearly a dozen in early stages of human trials or poised to start. It’s a crowded field, but researchers say that only increases the odds that a few might overcome the many obstacles that remain.

“We’re not really in a competition against each other. We’re in a race against a pandemic virus, and we really need as many players in that race as possible,” Dr. Andrew Pollard, who is leading the University of Oxford’s vaccine study, told the press.

The hard truth: There’s no way to predict which — if any — vaccine will work safely, or even to name a front-runner.

As Dr. Anthony Fauci, the U.S. government’s top expert, put it: “You need more shots on goal for a chance at getting a safe and effective vaccine.”

The first cautious tests of March, when small numbers of volunteers got injections to check for side effects, have turned into larger studies in China, the U.S. and Europe to look for hints that different vaccine candidates really protect.

Next: Finding out for sure if any of the vaccines work in the real world by testing large groups of people in areas where the virus is circulating — a tricky prospect when study participants may be in places where the virus is fading or they are told to stay home — and finding a way to quickly distribute lots of doses of any successful candidates.

Policymakers are devising plans to try to overcome both obstacles in an attempt to compress the years it usually takes to develop a vaccine. Asked if a vaccine by January was possible, Dr. Deborah Birx, the White House coronavirus task force coordinator, told Fox News Sunday “on paper, it’s possible. It’s whether we can execute,” she said.

Fauci has cautioned that even if everything goes perfectly, 12 to 18 months to develop a vaccine would set a speed record — and January will mark a year since the National Institutes of Health began creating its own COVID-19 vaccine, now in trials with Moderna Inc. 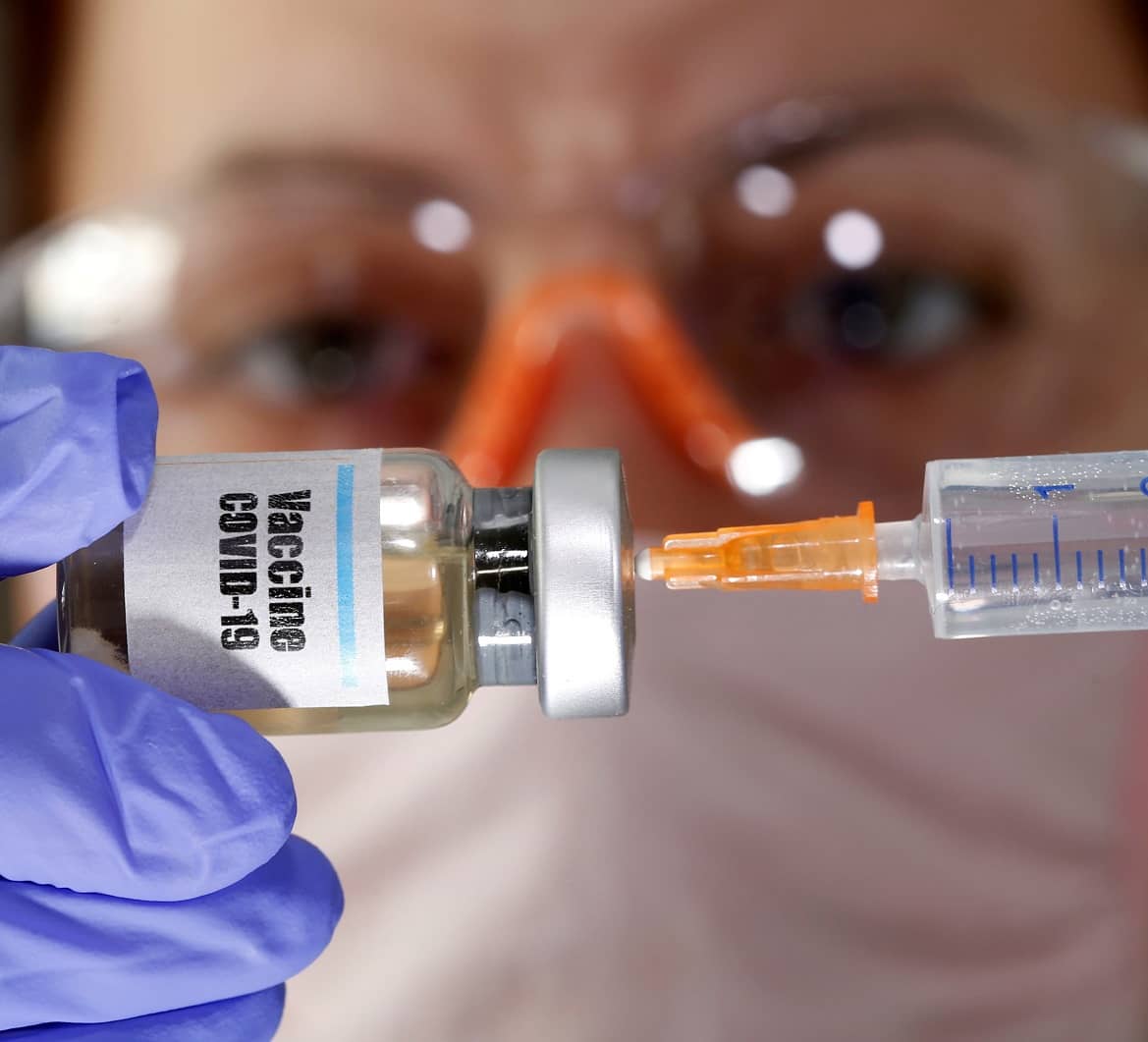 Depending how you count, there are between eight and 11 vaccine candidates in early stages of testing in China, the U.S., Britain and Germany — a collaboration between Pfizer Inc. and BioNTech last week began a study in Germany that’s simultaneously testing four somewhat different shots. More study sites are about to open in still other countries — and between May and July another handful of different vaccines is set to begin first-in-human testing.

There’s no shortage of volunteers.

“This allows me to play a small role in fighting this thing,” said Anthony Campisi, 33, of Philadelphia, who received his first test dose of Inovio Pharmaceuticals’ DNA-based vaccine at the University of Pennsylvania last month. “I can be a guinea pig.”