CONTROL OVER ADVERTS: iOS 14 FEATURES WILL CHANGE THE BATTLEFIELD 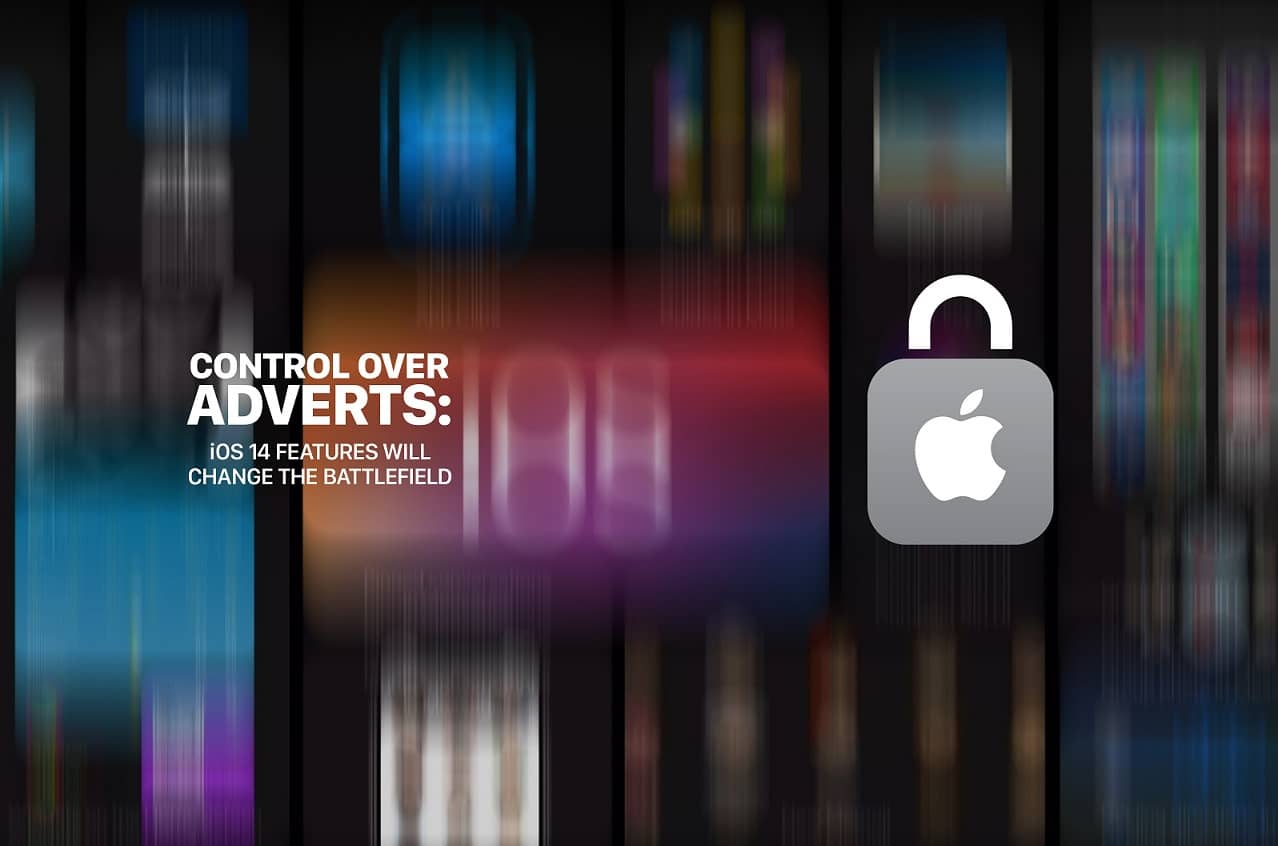 With the release of iOS 14 just around the corner, advertising giants are quaking in their boots, concerned that the Cupertino company’s upcoming changes will put the breaks on their success. Apple has made it clear: consumers should be in control over their data, and in a few weeks’ time, a real revolution will begin in the world of digital advertising…

Though this year’s iOS update may not feature all of the bells and whistles we’ve come to expect from Apple, many under-the-hood changes will transform the way we use our phones and tablets. Apple has, in recent years, begun flying the flag for privacy, standing tall and proud in a world where Google dominates the smartphone game. Last year, the firm introduced a number of changes to location tracking, Safari privacy, as well as the Sign In With Apple feature, designed to dissuade users from depending on Facebook or Google when logging into a third-party platform. And although Apple’s already doing a great job, iOS 14 takes things up a gear, introducing substantial changes to our security. 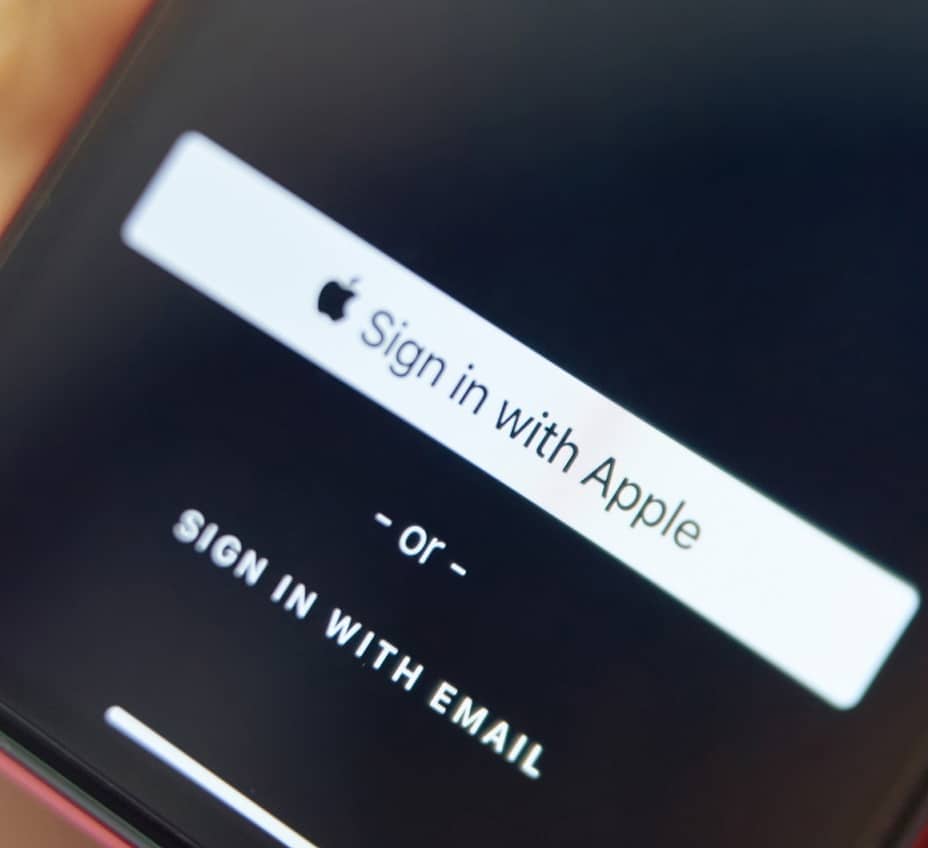 Some of the most immediate changes come inside of our favorite applications. Now, when an app like Facebook or TikTok tries to access our microphone or copy our clipboard, we’ll receive a dot in the status bar - amber for microphone, green for camera. These recording lights keep us in control and help us understand what apps are doing behind the scenes. Location-tracking is also more difficult for companies - in iOS 14, apps must ask users for permission to access their whereabouts, and users can choose between sharing a Precise or General location, and each is customizable on an app-by-app basis for greater control and privacy. What’s more, permission must be granted every time you use the app. Access to Photos will no longer be granted unless users explicitly say ‘Yes’, and it’s possible to share just a couple of photographs with an app to protect your privacy. 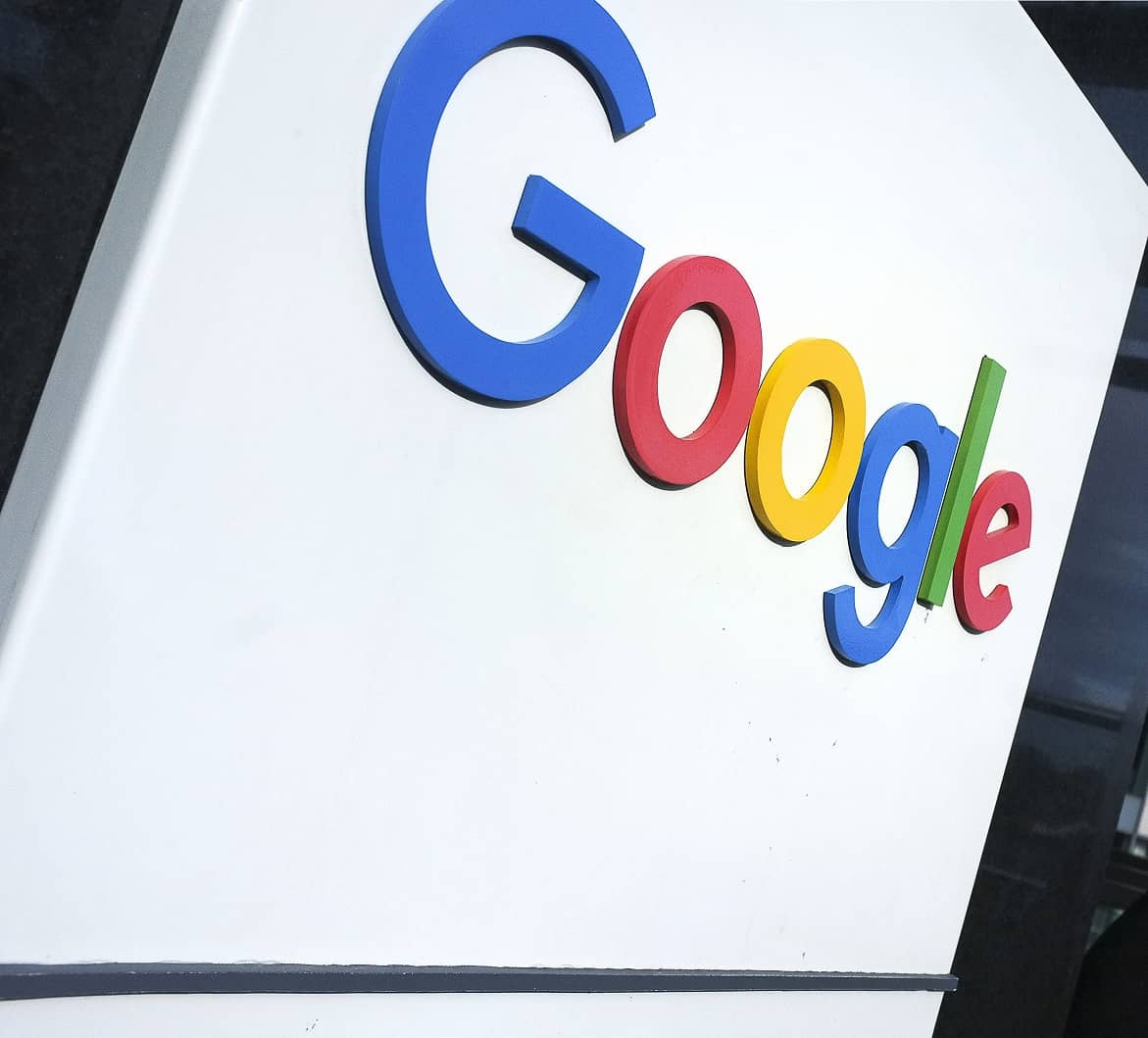 Where privacy on iOS 14 really comes into its own, however, is with advertising tracking. Apple made some big changes in iOS 13, making it harder for companies like Facebook to use its “pixels” to track users around the web. In iOS 14, apps and websites must ask for permission before viewing personal information such as location. And on top of password monitoring to alert users to hijacked passwords, Apple has introduced new technologies to prevent cross-site tracking and cookies on Safari. That’s in addition to a new “Privacy Report” feature available on each and every website, offering a ‘nutrition-label’ style look into websites, the data they’ve already collected on you, and what you can do to stop it.

For firms such as Facebook and Google, which last year reported ad revenues of $69 billion and $41 billion (across Google, business services, and YouTube advertisements) respectively, this comes as a big change. The harder it is to create a profile of a user and track them around the web, the less effective advertising is going to be, and the less brands will pay to be featured on third-party sites in the form of banners and videos. 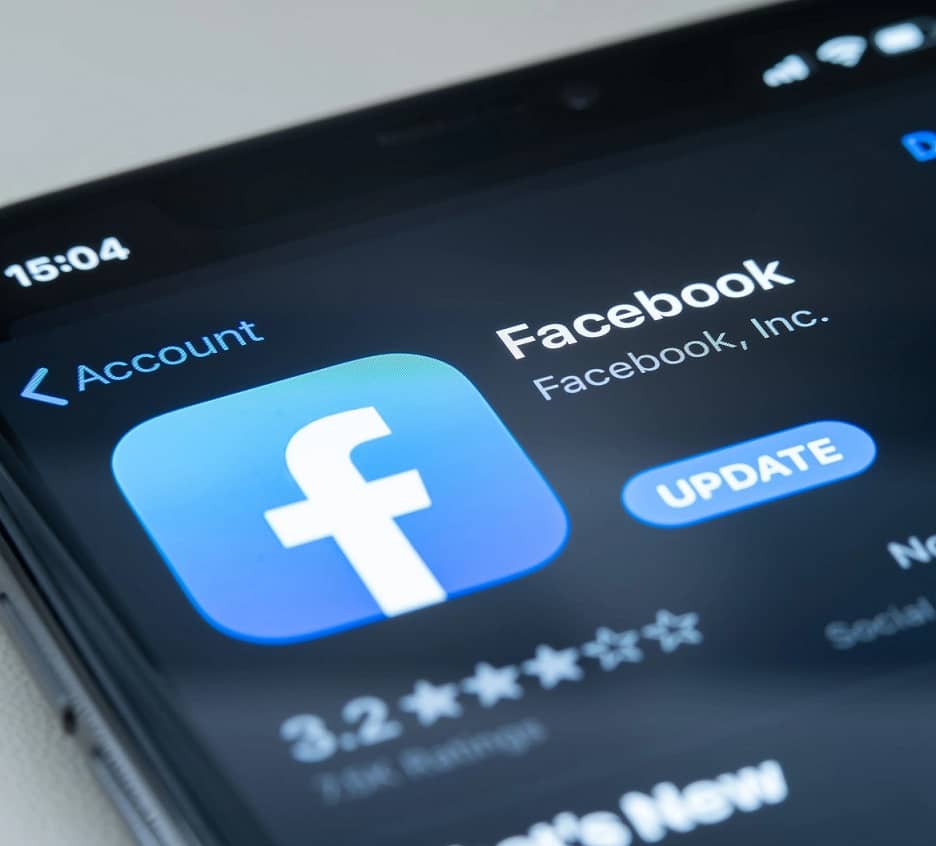