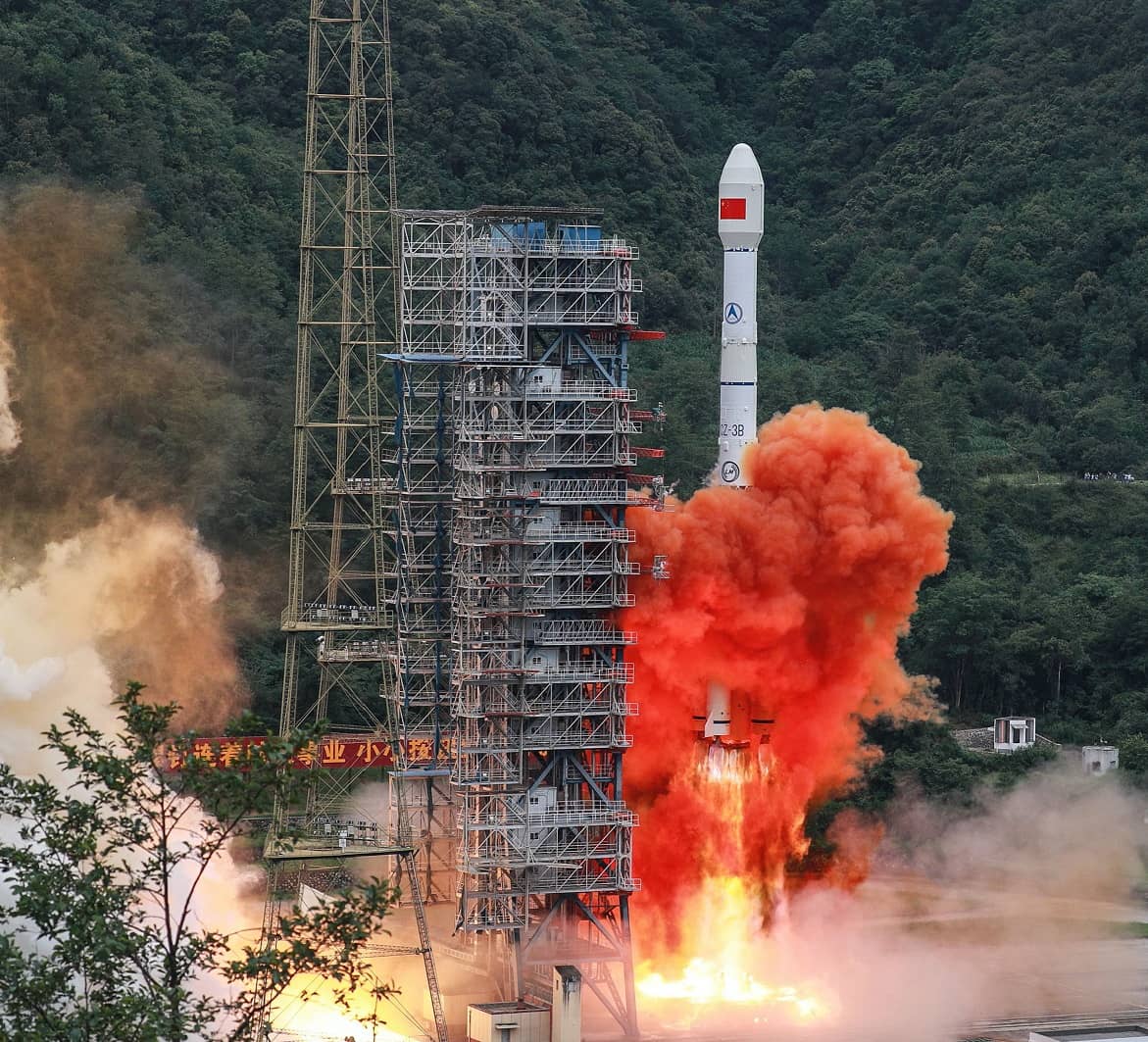 China on Tuesday launched the final satellite in its Beidou constellation that emulates and may seek to compete with the U.S. Global Positioning System, marking a further step in the country’s advance as a major space power.

The launch of the satellite onboard a Long March-3 rocket was broadcast live from the satellite launch base of Xichang, deep in the mountains of southwestern China, shortly before 10 a.m. About half an hour later, the satellite was deployed in orbit and extended its solar panels to provide its energy.

The third iteration of the Beidou Navigation Satellite System promises to provide global coverage for timing and navigation, offering an alternative to Russia’s GLONASS and the European Galileo systems, as well as America’s GPS. 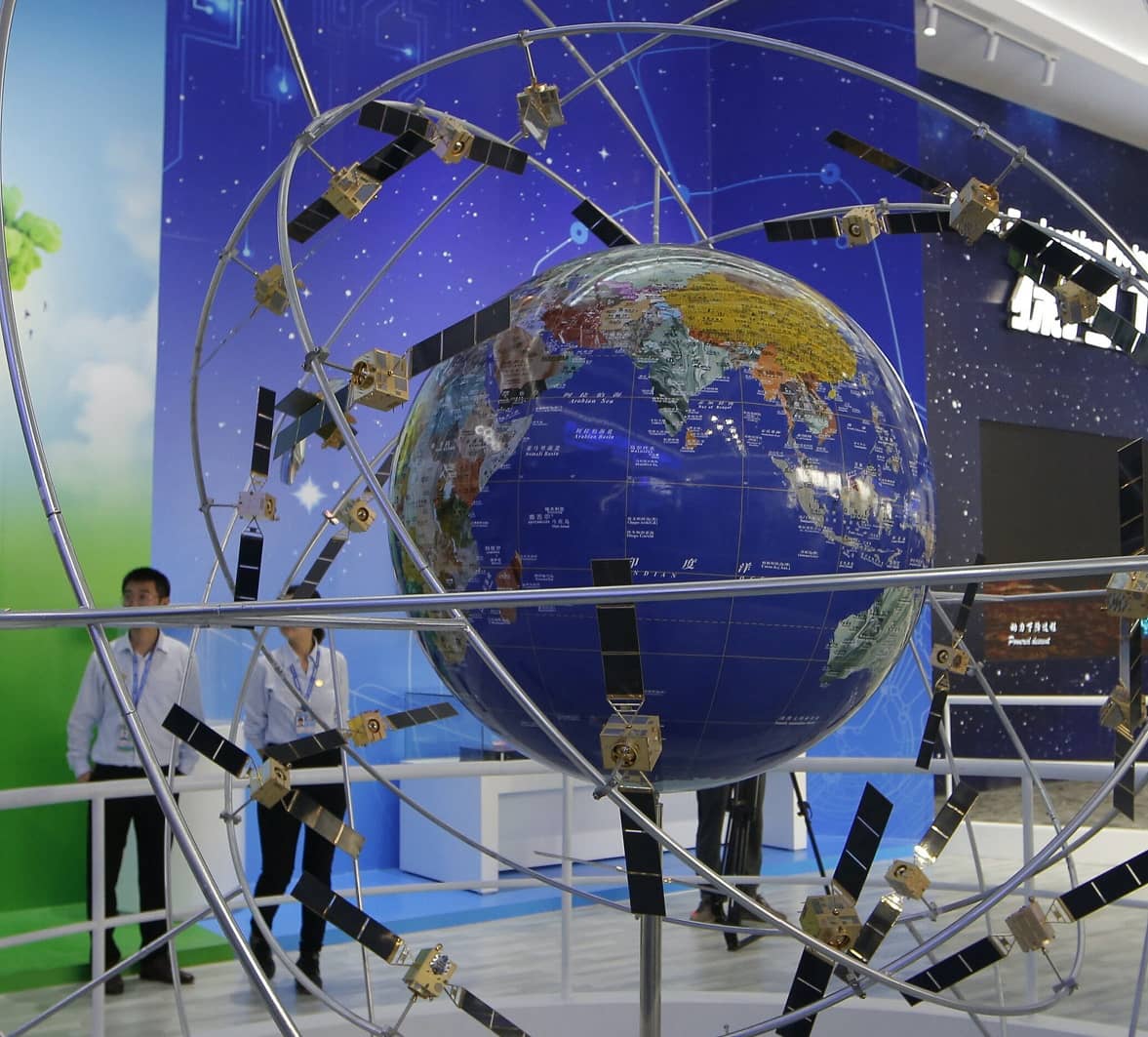