CDC CONSIDERS LOOSENING GUIDELINES FOR SOME EXPOSED TO VIRUS 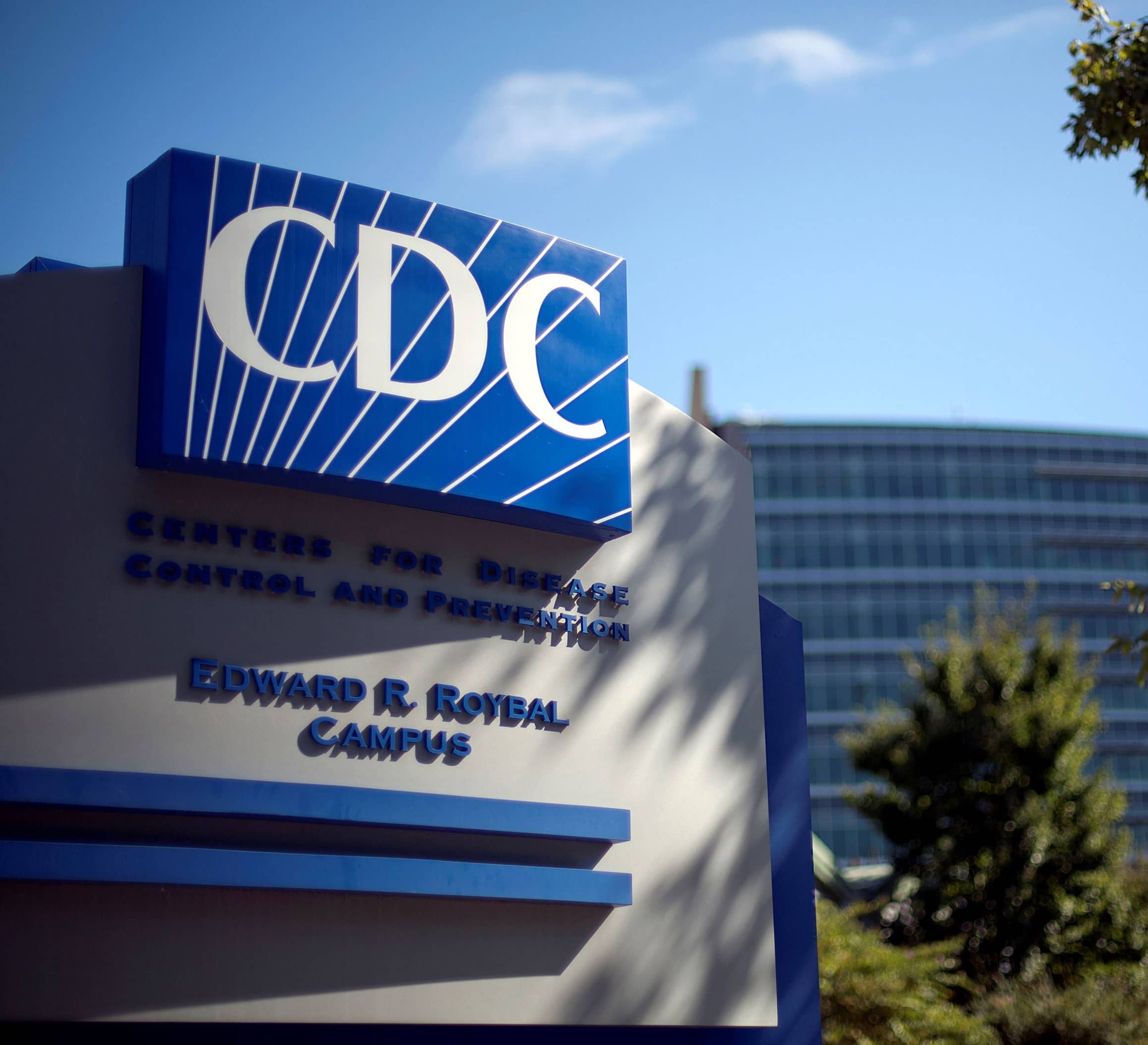 The Centers for Disease Control and Prevention is considering changing its guidelines for self-isolation to make it easier for those who have been exposed to someone with the coronavirus to return to work if they are without symptoms.

The public health agency, in conjunction with the White House coronavirus task force, is considering an announcement as soon as Wednesday, Vice President Mike Pence said.

Under the proposed guidance, people who are exposed to someone infected would be allowed back on the job if they have no symptoms, test their temperature twice a day and wear a face mask, said a person familiar with the proposal under consideration. The person was not authorized to publicly discuss the draft because it had not been finalized and described the proposal on the condition of anonymity.

The new policy is aimed in particular at workers in critical jobs. But it also comes as the Trump administration is eyeing what it calls a “stabilization” in infection rates and looks toward rolling back some of the restrictive social distancing guidelines and restarting the stalled economy.