CASH, LONG A REFUGE IN UNCERTAIN TIMES, NOW UNDER SUSPICION 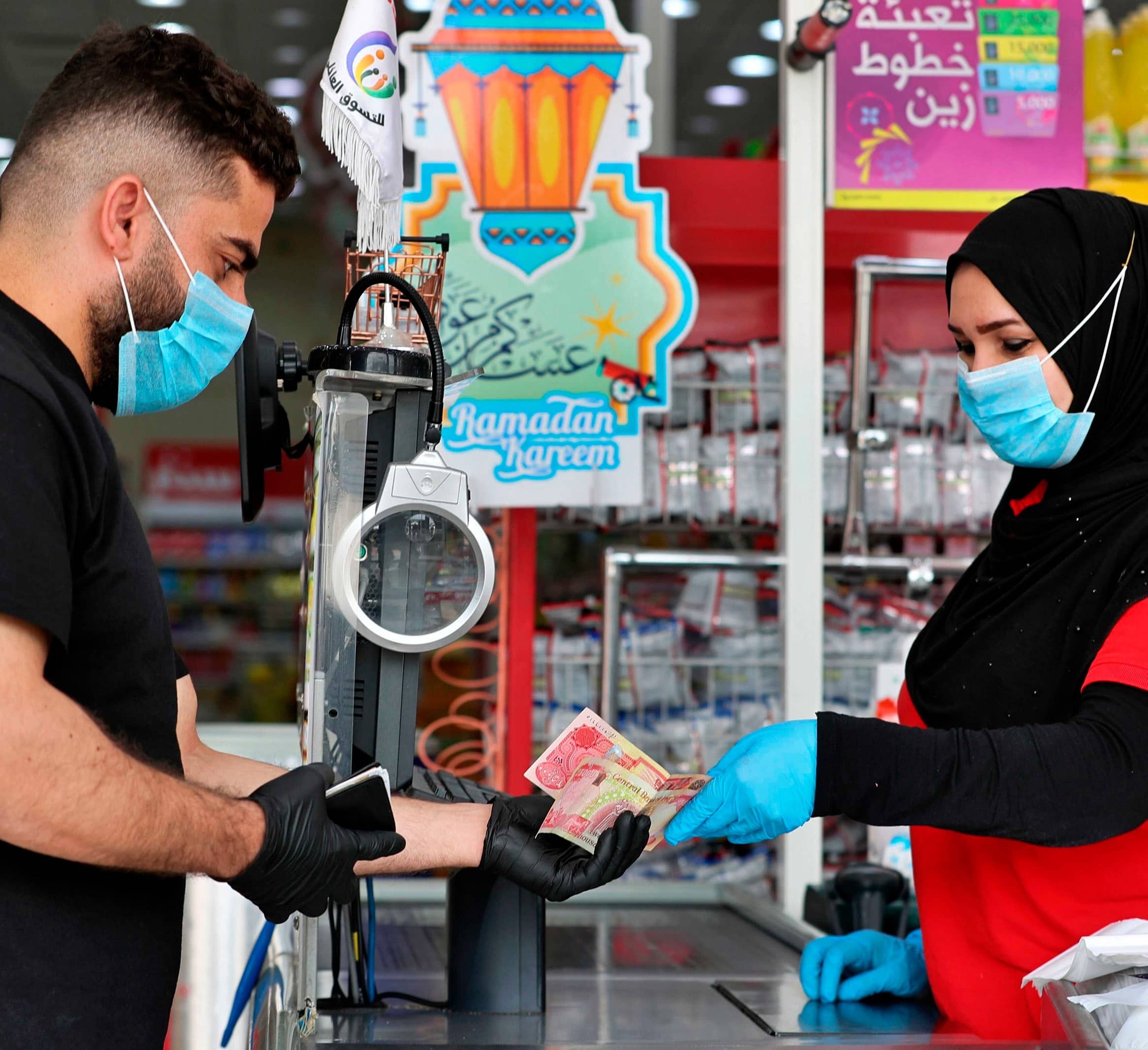 In troubled times, people have been known to hoard currency at home — a financial security blanket against deep uncertainty.

But in this crisis, things are different. This time cash itself, passed from hand to hand across neighborhoods, cities, and societies just like the coronavirus, is a source of suspicion rather than reassurance.

No longer a thing to be shoved mindlessly into a pocket, tucked into a worn wallet or thrown casually on a kitchen counter, money’s status has changed during the virus era — perhaps irrevocably. The pandemic has also reawakened debate about the continued viability of what has been the physical lifeblood of global economies: paper money and coins.

From the supermarkets of the United States and Japan to the shantytowns of Africa to the gas stations of Tehran, a growing number of businesses and individuals worldwide have stopped using banknotes in fear that physical currency, handled by tens of thousands of people over their useful life, could be a vector for the spreading coronavirus.

Public officials and health experts have said that the risk of transferring the virus from person to person through the use of money is minimal. That hasn’t stopped businesses from refusing to accept currency, and some countries from urging citizens to stop using banknotes altogether. 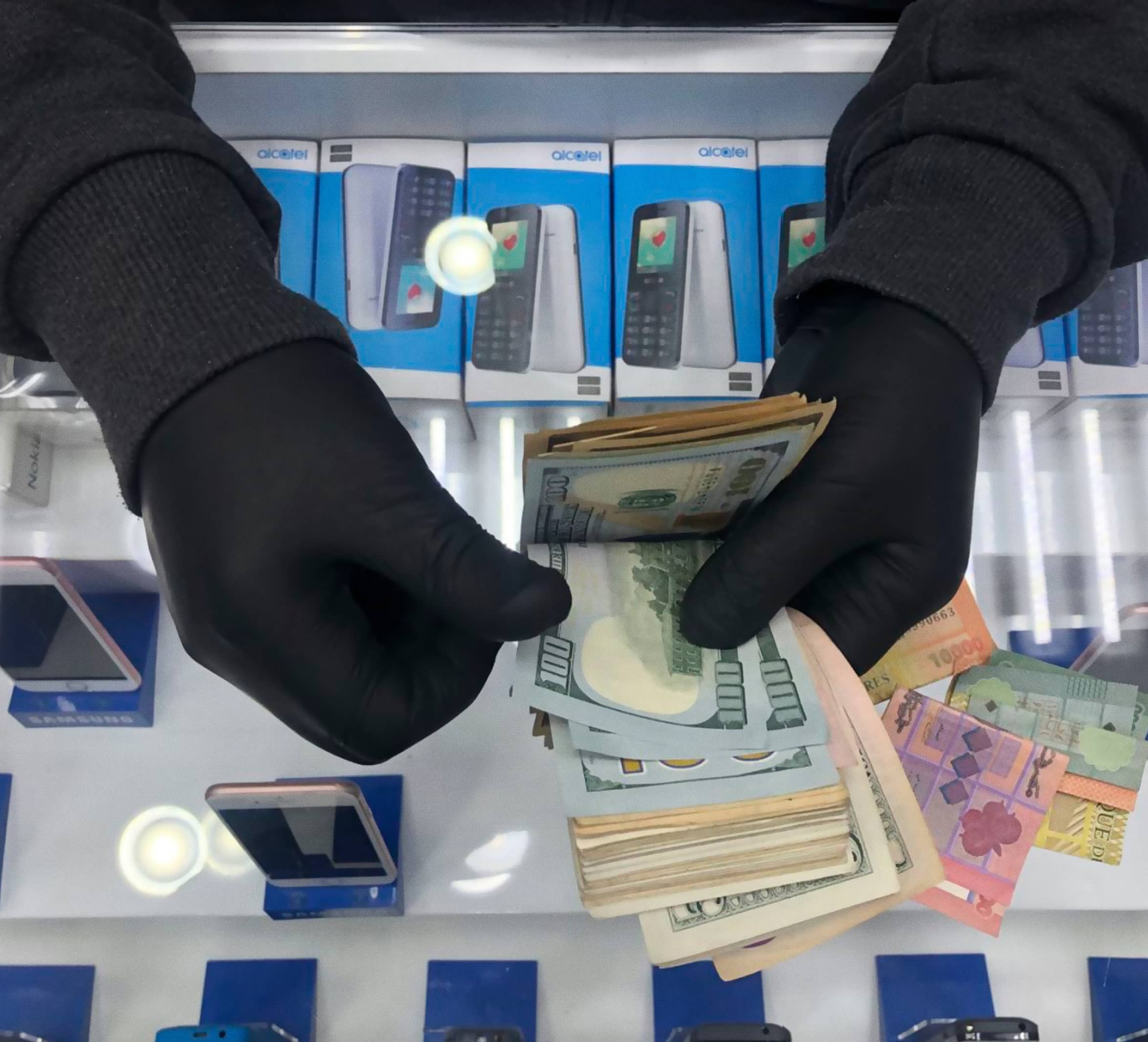 In the midst of the coronavirus era, a thousand calculations are made before cash is handled — mostly with gloved hands. Some leave the money laid out on surfaces for days, for the virus to die. Others disinfect banknotes with spray. Some even microwave them in the belief it kills the virus. In China, banks are now required to sterilize cash with ultraviolet light or heat, then store notes for at least a week before they are given to customers.

“In many areas, cash was already beginning to disappear due the increased risk of robbery, the ease of internet ordering, and the ubiquity of cell phones,” says Zachary Cohle, an assistant professor at the department of economics at Quinnipiac University in Connecticut.

But is ditching cash altogether even feasible?