California Company Plans to Sell China-Designed Suvs in US 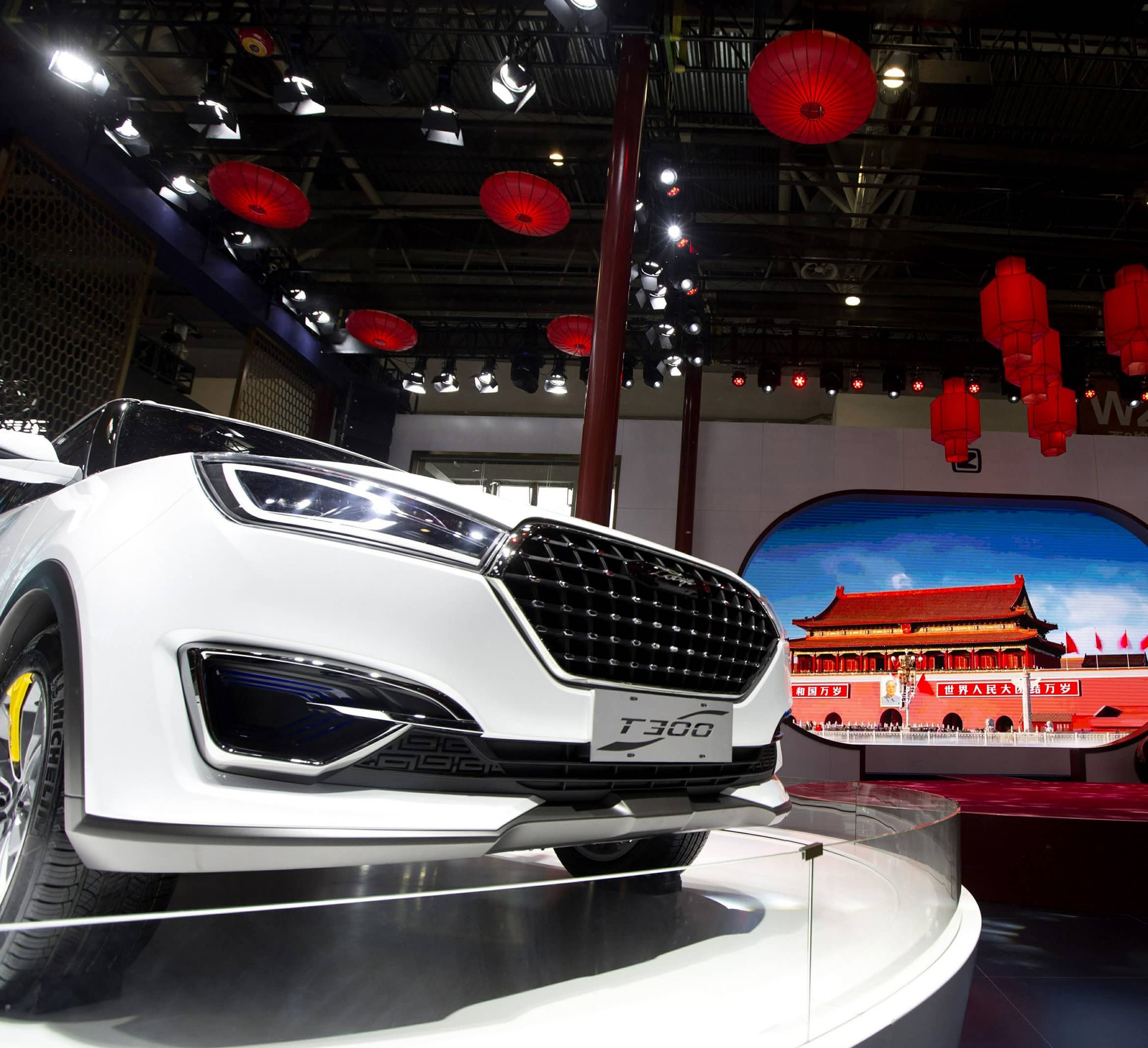 A California company says it will build and sell Chinese-designed automobiles in the U.S. at the end of next year or early in 2022.

HAAH Automotive Holdings says it has an agreement with large Chinese automaker Chery Automobile to provide the vehicles, which will be assembled in a U.S. factory. HAAH says the first vehicle sold will be a midsize SUV.

It’s the latest effort to bring passenger vehicles designed in China to the United States, but other efforts so far have seen limited success. GAC Motor of China has appeared at the last two Detroit auto shows to tout plans to enter the American market. But its plans have been delayed until June of this year.