Brands Weigh In On National Protests Over Police Brutality 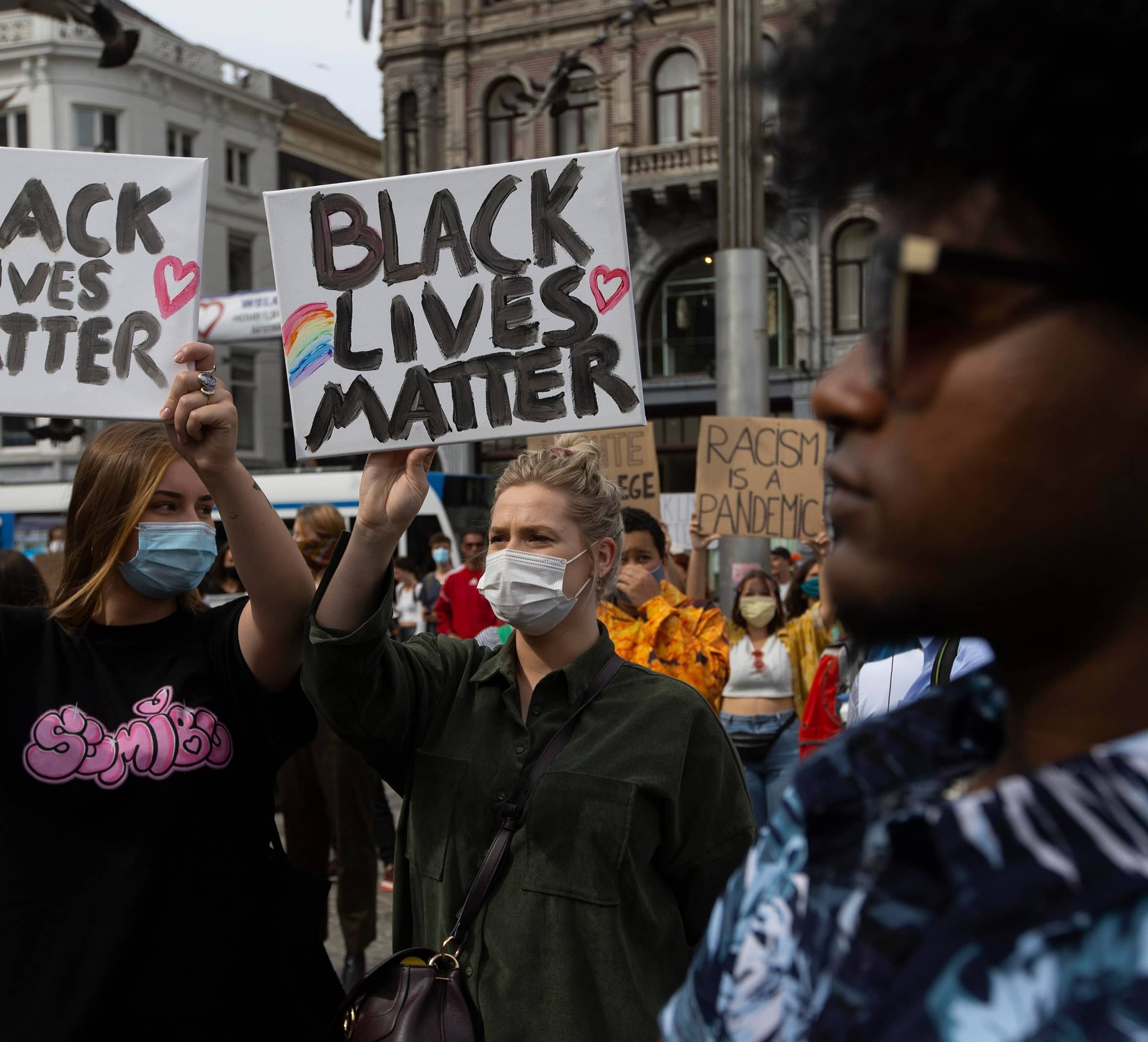 As thousands of protesters take to the streets in response to police killings of black people, companies are wading into the national conversation but taking care to get their messaging right.

Netflix’s normally lighthearted Twitter account took on a more somber tone on Saturday: “To be silent is to be complicit. Black lives matter. We have a platform, and we have a duty to our Black members, employees, creators, and talent to speak up.” That got retweeted over 216,000 times and “liked” over a million times. The streaming service is just one of many corporate brands that have turned to social media to voice concerns over racial injustice after the death of George Floyd, a handcuffed black man who pleaded for air as a white Minneapolis police officer pressed his knee against Floyd’s neck for several minutes.

At the same time, companies must consider whether it makes sense for them to weigh in, especially on an issue as sensitive as race.

“It’s brand activism,” said Alexander Chernev, a professor of marketing at Northwestern University’s Kellogg School of Management. “It’s not surprising. But companies have to think very carefully before they take a stand on these issues.” 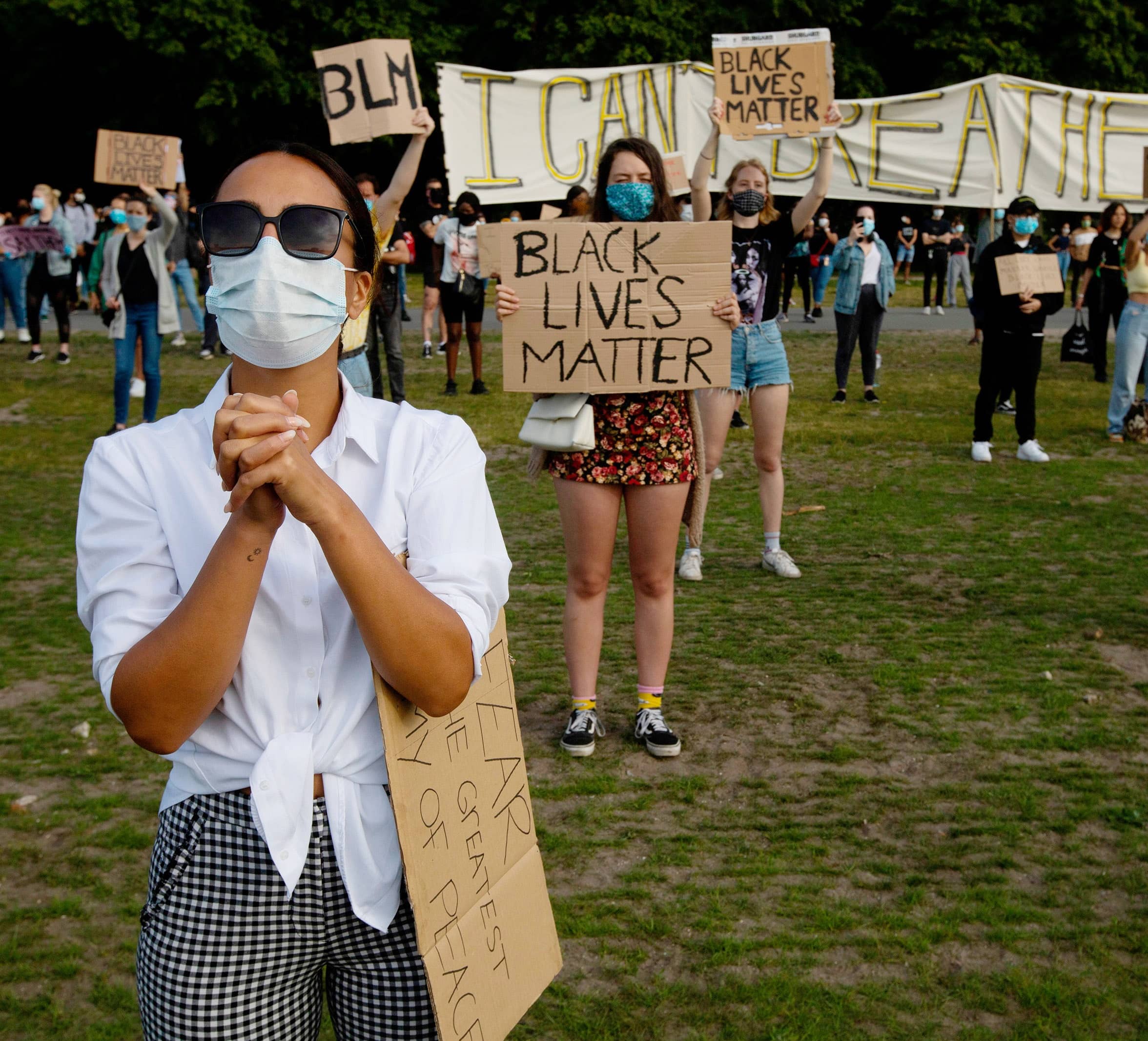 There are plenty of examples of brands speaking out forcefully on social media, particularly in industries where cultural awareness is crucial. WarnerMedia, which is owned by AT&T and includes brands like HBO and TBS, changed their handles to #BlackLivesMatter and all posted the same James Baldwin quote: “Neither love nor terror makes one blind: indifference makes one blind.”