BEZOS MAY TESTIFY ON BIG TECH, BUT WITH OTHER CEOS 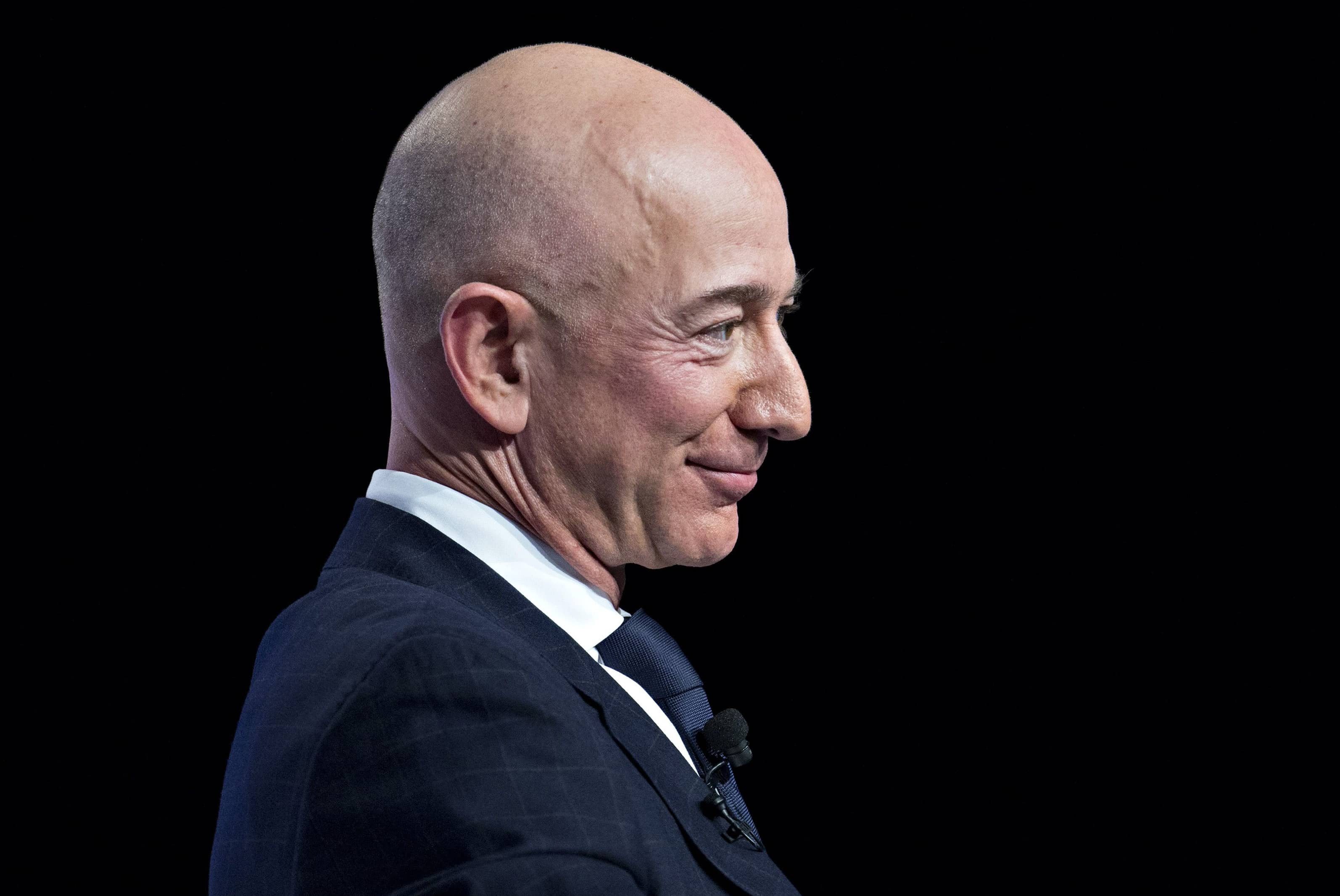 Amazon CEO Jeff Bezos is willing to testify to the congressional panel investigating the market dominance of Big Tech, but along with other tech industry CEOs, lawyers for the company say, according to a published report.

Last month, leaders of the House Judiciary Committee from both parties asked Bezos to testify to address possible misleading statements by the company on its competition practices. They held out the threat of a subpoena if he didn’t agree voluntarily to appear.

Amazon is willing to cooperate with the probe and to make “the appropriate executive” available to testify — including Bezos with other tech CEOs at a hearing this summer, an attorney for Amazon told the lawmakers in a letter, The Wall Street Journal reported.

However, the letter also said Amazon would first want to discuss timing and format of Bezos’s possible testimony and the committee’s pending requests for documents, according to The Journal.