As Trump Holds Back, Tech Firms Step In On Election Security

Adam Schiff was in the audience at the 2018 Aspen Security Forum when a Microsoft executive mentioned an attempted hacking of three politicians up for reelection. It was the first that Schiff, then the top Democrat on the House Intelligence Committee, had ever heard of it.

Schiff said he thought it was “odd” that Congress hadn’t been briefed. He got in touch with high-ranking officials in the intelligence agencies, and they didn’t know about it, either. It turned out that Russian hackers had unsuccessfully tried to infiltrate the Senate computer network of then-Sen. Sen. Claire McCaskill, D-Mo., and other unidentified candidates.

Two years later, Schiff says that breakdown is still emblematic of the disjointed effort among government agencies, Congress and private companies as they try to identify and address foreign election interference. But this year, with President Donald Trump adamant that Russia is not interfering and his administration often trying to block what Congress learns about election threats, it’s those private companies that often are being called upon to fill the breach.

Lawmakers welcome the help from the private sector and say the companies have become increasingly forthcoming, but it’s a haphazard way to get information. It allows the companies to control much of what the public knows, and some are more cooperative than others.

“If a company wants to publicize it, that’s great,” says Virginia Sen. Mark Warner, the top Democrat on the Senate Intelligence Committee. “But what happens when they don’t want to bring it to the attention of the government?”

That’s what happened in 2016, when Russia spread disinformation through social media, including Facebook, Twitter and YouTube. Those companies were slow to recognize the problem and they initially balked at government requests for more information. But after Congress pushed them publicly, they gradually became more cooperative. 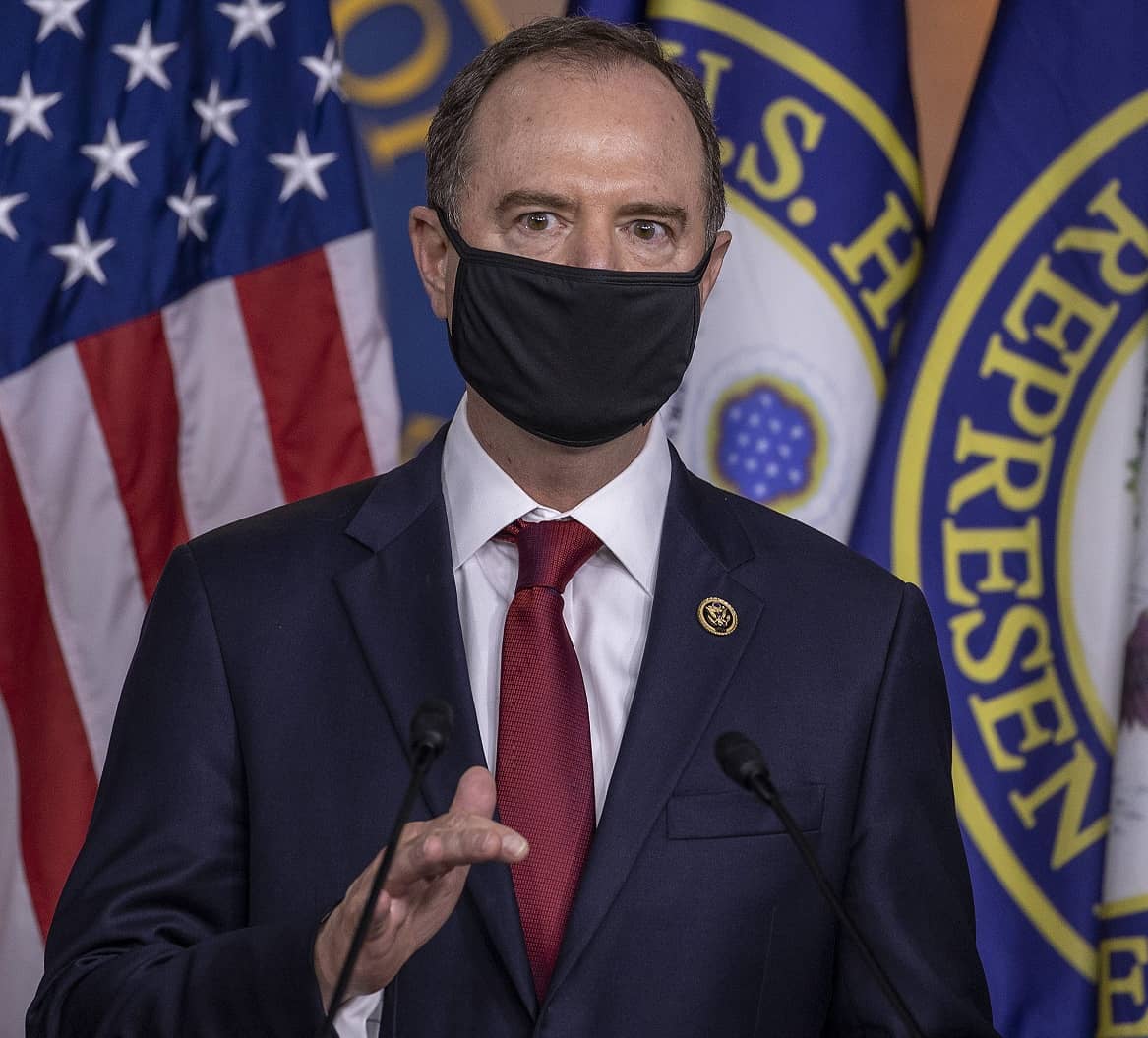 Now, Facebook and Twitter give Congress regular briefings to the intelligence committees, issue frequent reports about malicious activity and are part of a group that regularly meets with law enforcement and intelligence officials in the administration.