After COVID-19 Recovery, First Responders Get Back To Work 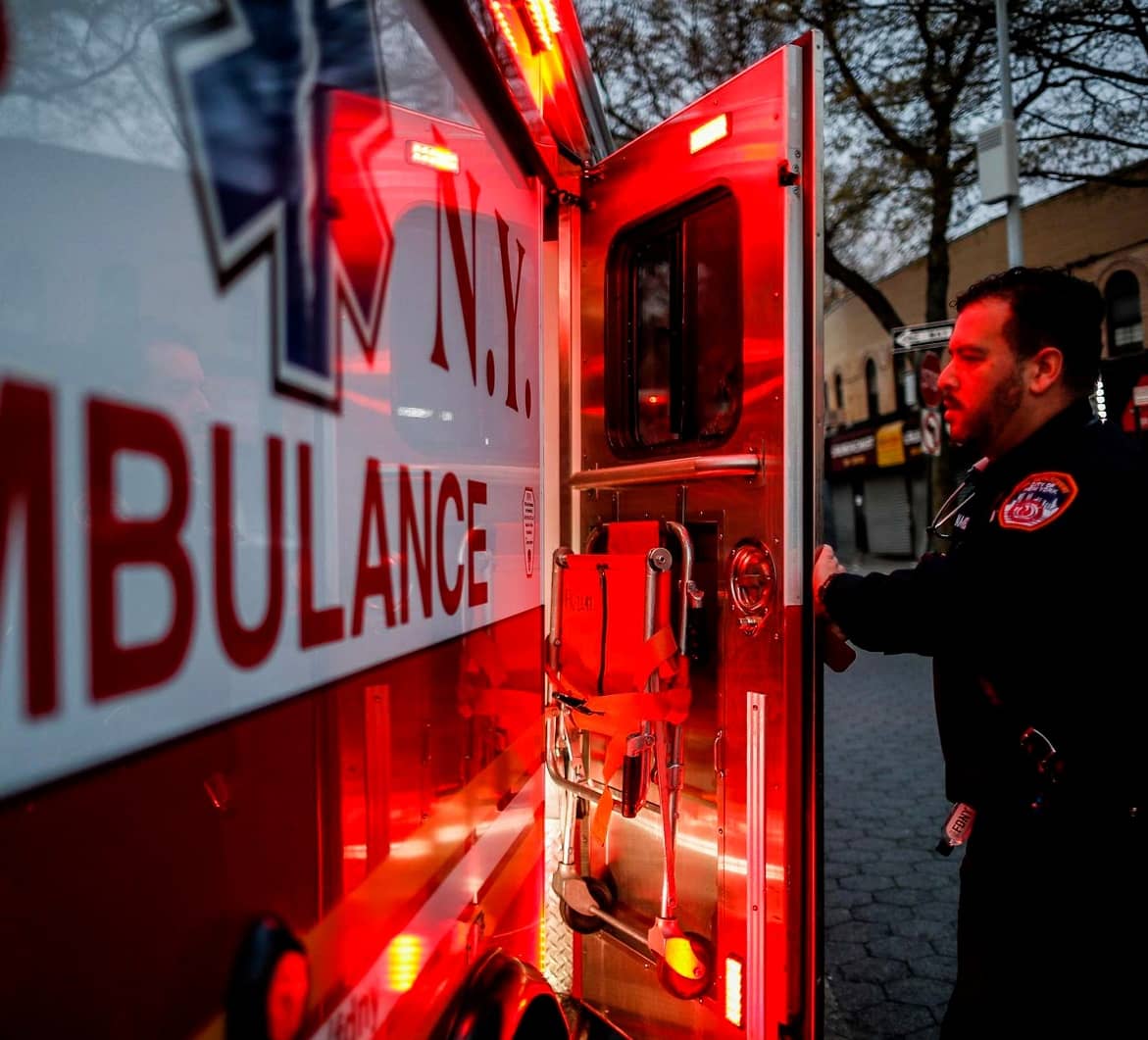 The new coronavirus doesn’t care about a blue uniform or a shiny badge. Police, firefighters, paramedics and corrections officers are just a 911 call away from contracting COVID-19 and spreading it.

With N95 masks hanging off their duty belts and disposable blue gloves stuffed in their back pockets, they respond to radio calls, make arrests and manage prisoners. But their training never covered something quite like this — what has been called an “invisible bullet.”

They go with a lingering cough and lost weight. They toss and turn at night, wondering if the claims of immunity are true. They fear that picking up extra overtime shifts may expose them, and their families, to additional risks.

And then they pull on their uniforms and go back to work.

Some of their stories:

HOUSTON — In Deputy Ravin Washington’s squad car, risk rides shotgun. The threats she faces on her solo patrols are usually more immediate than reports of some new unseen virus.

On the beat in northwest Houston, Washington, 28, has been in fights and drawn her gun. In 2017, three months after she finished the police academy, her partner at the time was shot in the leg.

But last month, she was following up on a robbery call when it suddenly felt like someone was sitting on her chest. By the time she navigated her cruiser to her sister’s apartment, she could barely keep her hands on the wheel. She had no idea what was wrong.

Certainty came a few days later after a nasal swab that felt like it poked her brain. On March 25, Washington tested positive — one of the first of about 180 Harris County Sheriff’s Office employees to be sickened.

In lonely isolation, her temperature spiked. Her stomach roiled. She lost her sense of taste and could barely rise from bed for days.

When she finally healed, she worried about getting sick again — about whether her colleagues would want her back.

She returned to patrol this month and found the situation suddenly reversed. Her colleagues gave her hugs. “People feel like, ‘Hey, you have the antibodies. You’re the cure,’” she said.

Back on patrol, Washington has the familiar weight on her hips of a Taser, handcuffs and gun. But her safety also depends on gloves and a mask.

“It’s like you’re risking your life even more now.”